When we talk about adultery, we tend to say ‘men are all the same.’ However it turns out women are doing exactly the same thing, and they have been for a while. But what are the reasons behind it?

Are men more likely to be unfaithful than women? The answer is often yes for the majority of us, but the two sexes are almost equal when it comes to the slippery slope of adultery. According to an IFOP survey conducted in 2017, a third of women have already cheated on their partner in their lifetime, compared to 50% of men. The problem is that a man will always be seen as a Don Juan by his peers if he has relations with several women. But can women who go from guy to guy be considered as merely frivolous (to use a polite term)?

Like men, women also need to be sexually satisfied

If women go looking for love elsewhere, they of course all have their reasons. However, according to a study conducted by a Canadian dating site, the lack of sexual activity is the primary cause of female infidelity. 19.5% of the women surveyed are affected by this and 37% of them admit to having sex only once a month. Either the libido is no longer strong, or the sexual abilities of the partner are not suiting them. Hence the need to address this lack elsewhere! Having a discussion with your partner to try and solve the problem is also an option before jumping into bed with someone else, if several things are really not working in the relationship.

The study also shows that women aged 30 to 45 are the most likely to be unfaithful, and 79.7% even say that this small excursion has saved their relationship (of course only if the spouse does not find out about it). By the way, only 7% of the women surveyed felt guilty for having done so.

It is said that women tend to give in less to their impulses, so when they are unfaithful, it is a measured decision. With the rise of dating sites and especially those for extra-marital affairs, our generation is clearly not really into recycling but more about single use…

Check out the video above for the nitty gritty details! Who would've thought it was this frequent? 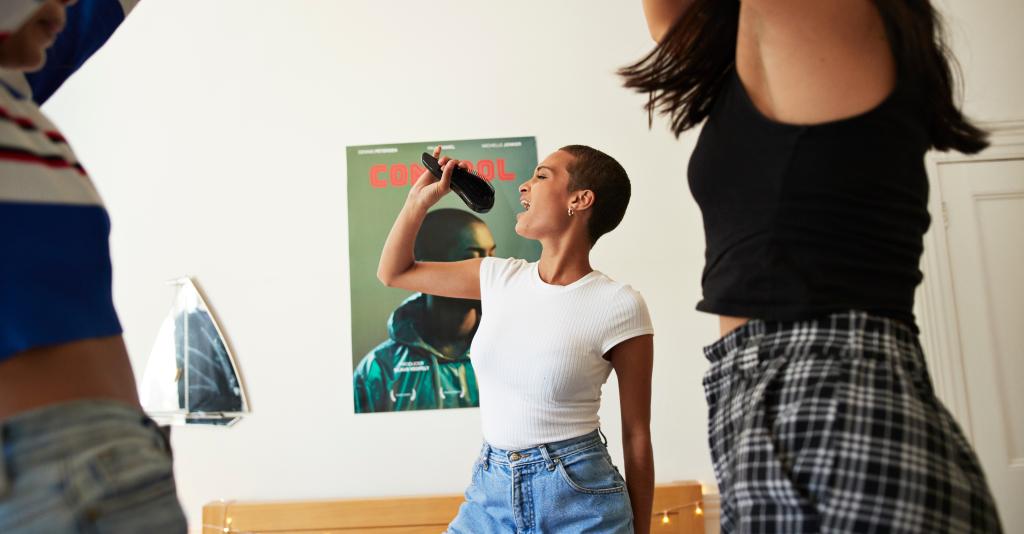 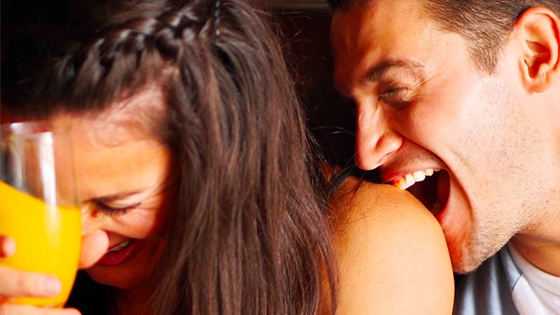