One man passed away after contracting a super rare infection from his dog’s saliva—it turns out that dogs carry a bacterium in their mouths called capnocytophaga canimorsus, which causes the infection.

A 63-year-old man died after his dog licked him.Reports declare that the infection spread rapidly through the man’s body. It’s important to note that it’s rare to contact capnocytophaga canimorsus, but it can happen.

At first, the man developed a fever and had trouble breathing. After three days of similar symptoms, the doctors found a cacophony of life-threatening problems.

The infection began to infect his brain and organs. And eventually, everything stopped working after 16 days, and he passed away. Apparently, someone else contracted the disease in 2018.

A 60-year-old man from Glasgow had the same infection after getting bitten by a dog. Thankfully, after three days of intense diarrhoea and vomiting, and nine days of receiving medical care, he survived the infection.

It’s scary to think that dog’s carry this life-threatening disease! Reports declare that it’s rare, and is most likely to kill people who don’t have the strongest immune system, suffer from alcoholism, have no spleen or have HIV or cancer. This is called 'opportunistic infections,' meaning an infection can occur under the right conditions, with those who have weakened immune systems. But it can kill healthy people, too.

Want to know more facts about the scary infection? Tune into our video for more information. 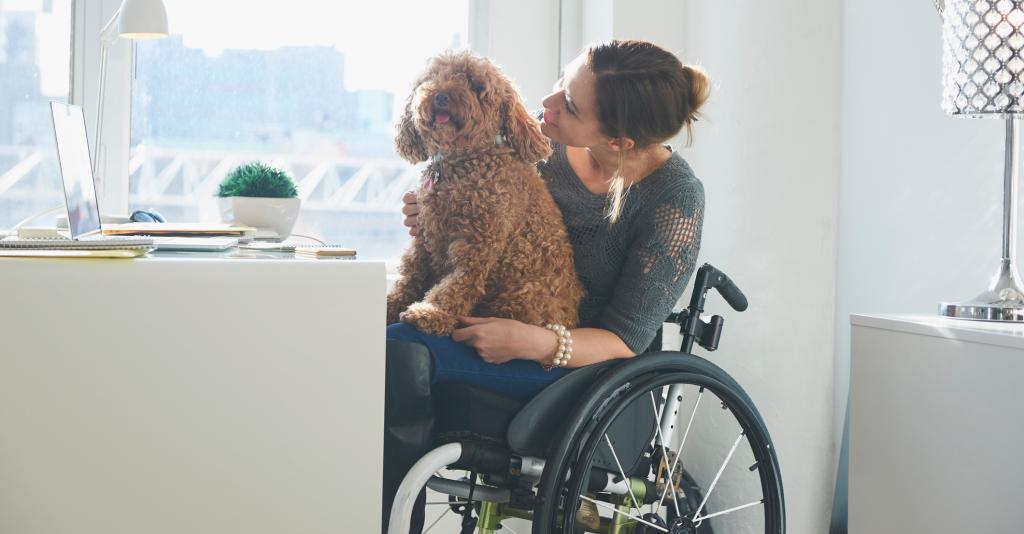 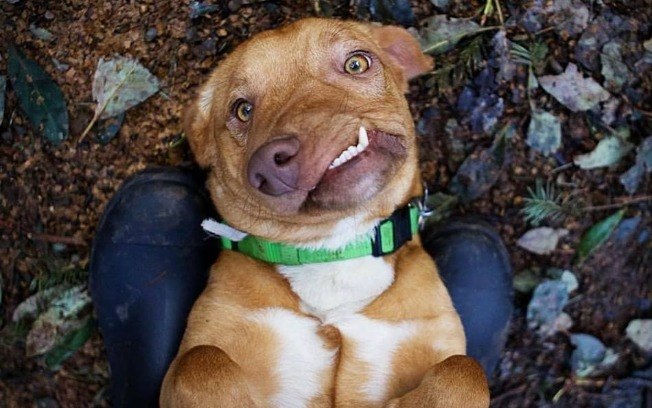 Picasso, The Dog No One Wanted, Gets His Happy Ending