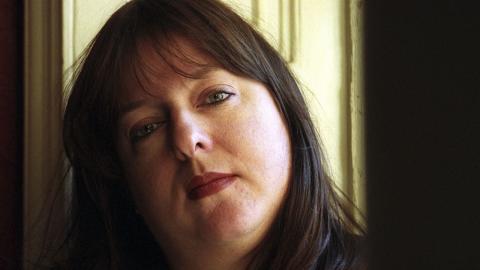 Taking to Facebook on Tuesday to announce her dismissal, Julie Burchill says management of the Daily Telegraph fired her a day after she posted a racist and controversial tweet about the choice of name of Meghan Markle and Prince Harry’s daughter, Lilibet.

I’ve been sacked by the Telegraph—it’s been a lovely five years, and I’ll always be grateful to them for ending my wilderness years. However, I’d be lying if I said that I hadn’t often moaned to my husband recently about them always rejecting my edgy column ideas and giving me more pedestrian —which I’ve done splendidly anyway.

Soon after the announcement of the birth of Lilibet Diana—named after her great grandmother, the Queen and late grandmother, Princess Diana—the Brighton-based writer tweeted:

What a missed opportunity! They could have called it Georgina Floydina.

Her racist post immediately received widespread condemnation with many on social media describing it as ‘despicable.’

A barrister who also tweeted an equally offensive joke under Burchill’s post cheekily asking if black names don’t matter, has been suspended from her job and made to issue a public apology for her comment.

Burchill’s original tweet was in reference to the May 2020 brutal murder of an African American man, George Floyd at the hands of white police officers, which sparked the Black Lives Matter protests across the states and other countries. 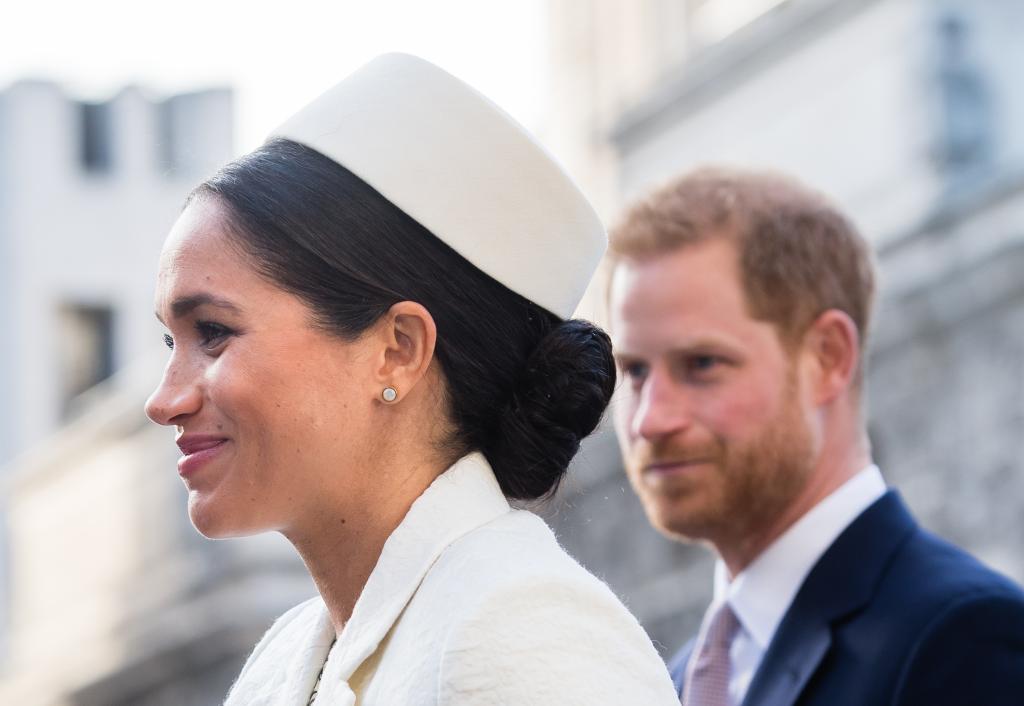