The summer season is officially here, which means warm weather. For those without air conditioning, beating the heat and getting a sound night of sleep is nearly impossible. For several years now, increasing numbers of studies have warned us of the potential dangers of one of the most common and seemingly innocuous household appliances that we use daily in the summer: the electric fan.

This everyday contraption becomes an indispensable, near-revolutionary tool when the sun comes out and the temperature starts to rise. Especially when it comes to getting a good night’s sleep. According to researchers, however, you might need to exercise more caution than you think.

According toThe Sleep Advisor, while the cool air and white noise may make it easier for some to drift off, your fan could also give out some unexpectedly nasty surprises. Among other health hazards, fans pick up and diffuse sinus-clogging dust and pollen. The dry air spread around the room as a result not only dries out the skin and eyes but could prove a veritable nightmare for those with asthma.

Fatal for the elderly

In 2016, a study by researchers at the University of Texas Southwestern Center raised concerns about the dangers of electric fans, especially for older people, whose breathing becomes less efficient over time. For them, the risks are even more alarming, with increased blood pressure and heart problems cited as very real possibilities.

So, while your electric fan maybe your best friend during the daytime heat, keep in mind the risks when you rely on it at night. 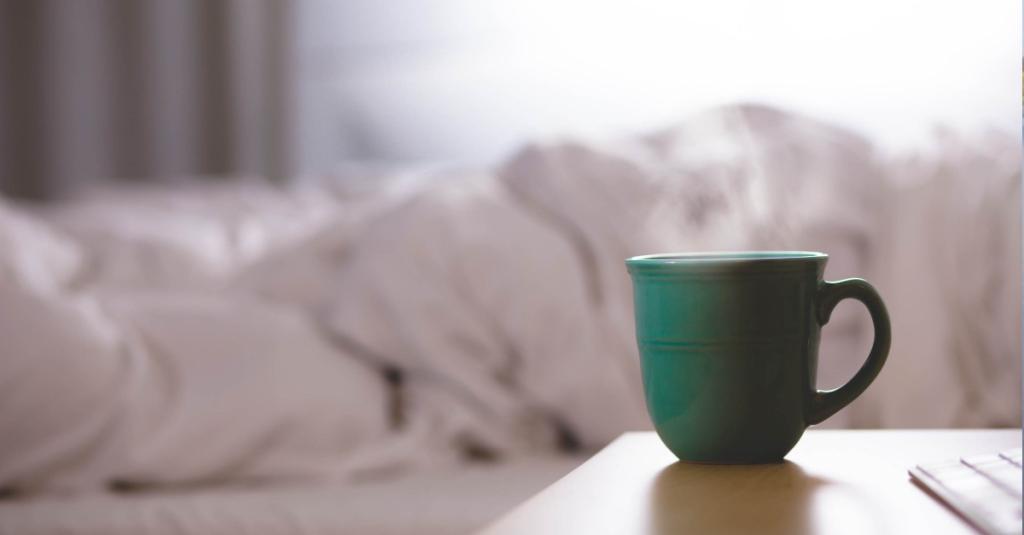