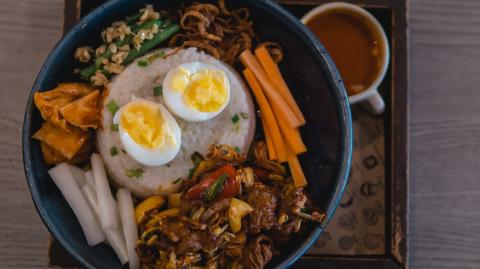 However you like your eggs in the morning, this £7.99 gadget from Aldi will make cooking them to perfection an absolute breeze.

Aldi’s latest range of Specialbuys, set to be released on Thursday 7th January, includes a whole range of seriously nifty, time-saving kitchen gadgets. Among them is an Ambiano Electric Egg Cooker, priced at £7.99, which takes all the hassle out of cooking your eggs, whether they’re for breakfast, lunch or dinner.

The Ambiano Electric Egg Cooker can be used to make both boiled and poached eggs. You can make up to six soft, medium or hard boiled eggs at a time. Alternatively, you can make two poached eggs with the included poaching cups. The set also includes an egg piercer and a measuring cup.

Whilst the Electric Egg Cooker is set to go on sale from 7th January, it has been on sale at Aldi before – and got rave reviews. One satisfied customer commented:

A great product for lazy cooks like me. Stick the eggs in, turn it on, and it switches itself off when they are cooked. Perfect eggs every time up to now. What's not to like.

Other reviewers liked the fact that the egg cooker saved having to boil a whole pan of water, didn’t use too much energy and was compact. On the other hand, a couple complained that the Ambiano Electric Egg Cooker doesn’t have an alarm sound to let you know when the eggs are done.

If you’re not such a big fan of boiled eggs, Aldi are also selling an Ambiano Omelette Maker for £12.99. This can – obviously – be used to make omelettes, but it can also be used for poached eggs. Available in black or white, this compact gadget could be another handy addition to your kitchen. 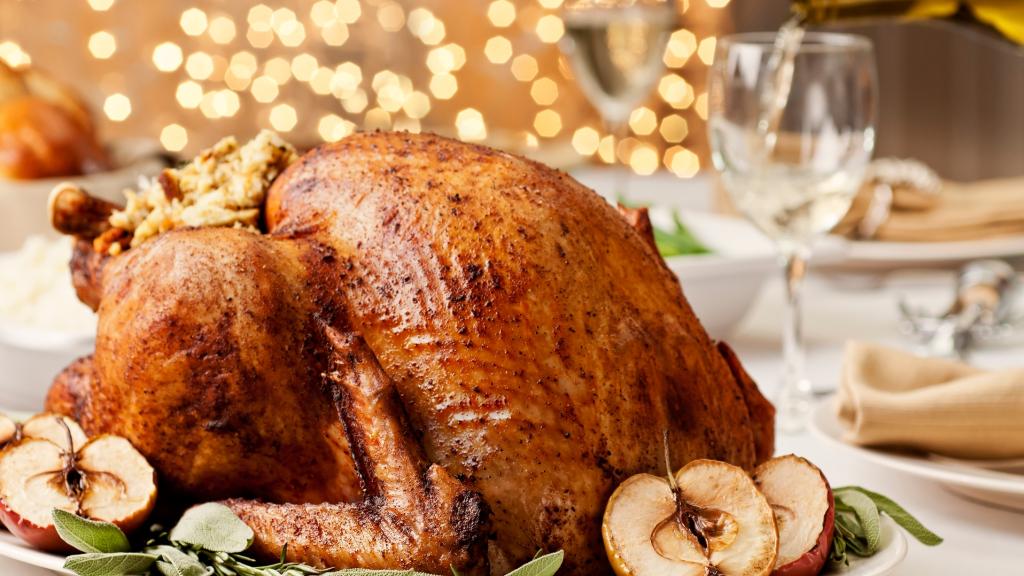 Here's how to cook the perfect Christmas turkey 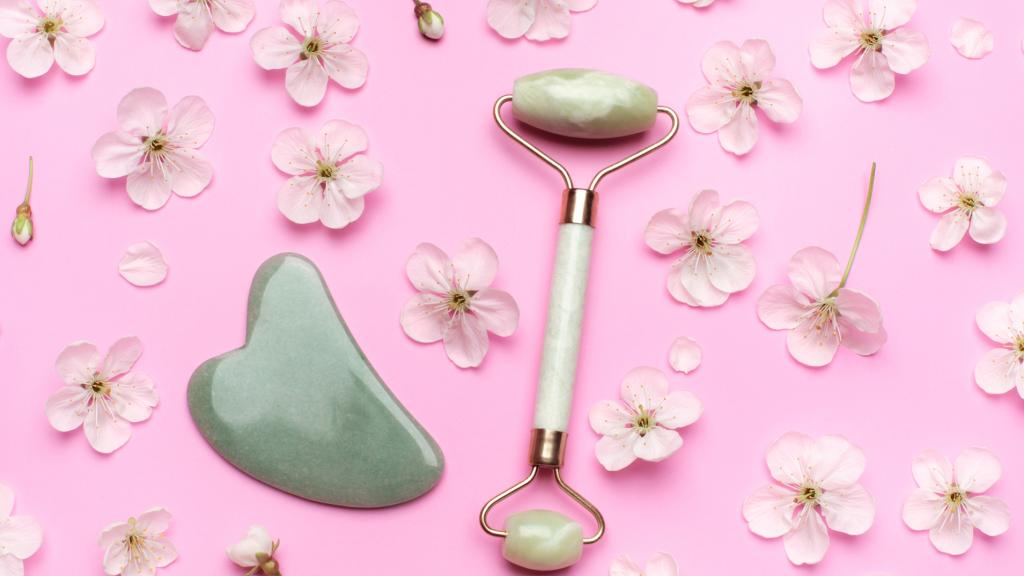 Get glowing skin with this £6.99 beauty gadget from Aldi