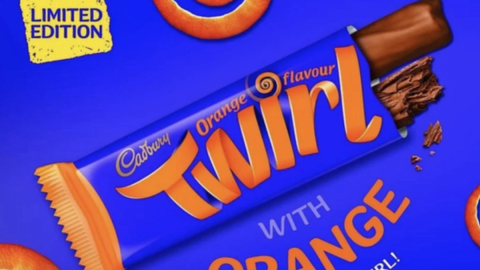 While it may still be that Terry's Orange Chocolate is the best on the market they may have some new competition as chocolate giant Cadbury has introduced Orange Chocolate Fingers and Buttons.

Where do we buy these delicious treats?

Orange chocolate maniacs have already started swarming for the products which are available in both Londis and Budgens stores. Currently, the Orange Chocolate Fingers are selling for just £1.65 and the Buttons are going for £1.99.

The creamy milk chocolate and orange citrus goodies are set to sell in Tesco in September and will hit one-stop shops later this month.

Cadbury mentioned in a statement:

The announcement of the new products comes just after Cadbury decided to reintroduce their bars of Twirl Orange. However, the bars will only be back for a limited time.

The treats will be hitting shelves in mid-September but because of how fast they sold out last year, Cadbury is giving customers a chance to secure a taste with a presale.

The last day for the presale is Wednesday the 20th of August and to get in all you need to do is be one of the first 5,000 people to tweet @CadburyUK with the hashtag #TwirlOrangePresale. The first 5,000 people will receive a unique code to redeem which will guarantee them a Twirl at the price of just 69p.

Then, the guilty pleasure will be sent over in the mail with some extra Twirl collectables! 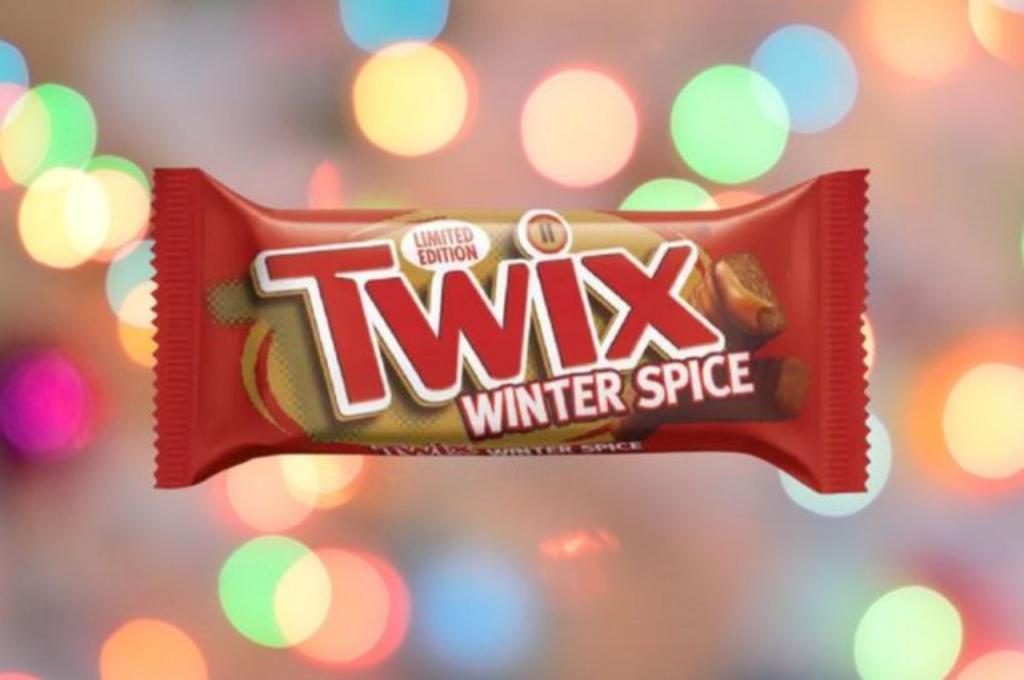 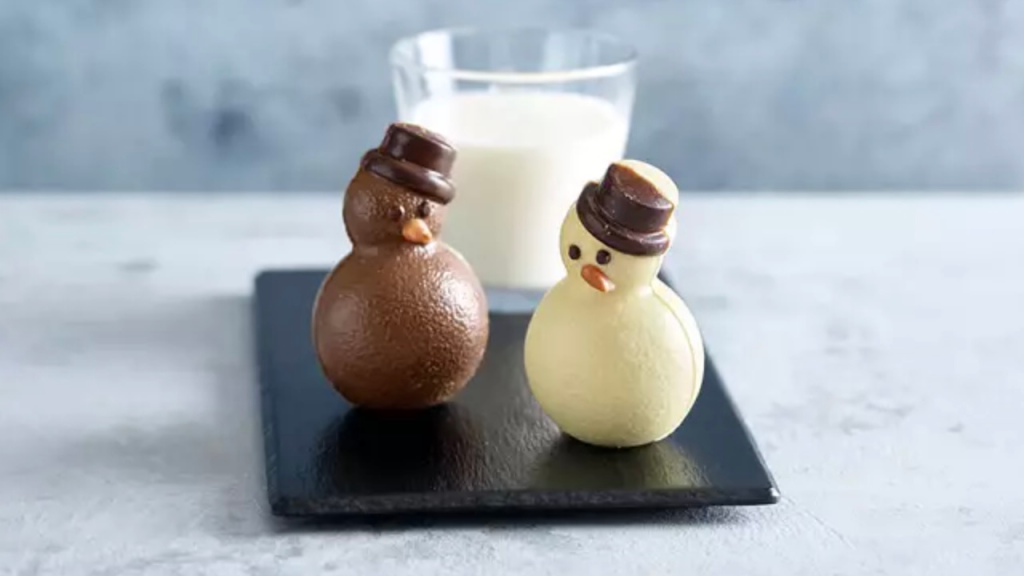