Walmart made the biggest mistake when the chain took Twitter, commenting on a racing joke, making a reference to Paul Walker.

Paul Walker tragically died at the age of 40, in a car accident while shooting one of the Fast And Furious films, he was in a car that crashed at a speed of more than100mph and burst into flames.

Which is terrible enough, and even 6 years later it's still too soon to dare make jokes about it. Walmart posted a tweet as a response to comment from a user expressing excitement that the American Chain was selling cinnamon rolls with pink strawberry and cream...

The cinnamon rolls' fan tweeted with a GIF of a car speeding through traffic with the caption: ' *me racin to the nearest Wally World*'

The US supermarket chain's verified Twitter account replied with a reference to the way the actor tragically passed away: 'Hey, Paul Walker. Click it, or ticket,'. The "click it" line about Walker was reportedly used in a 2011 episode of the Comedy Central show Workaholics, but that was not made clear in the tweet and was very confusing as a response to a car race and the joke completely fell flat.

After a massive immediate and comprehensible backlash, Walmart deleted the tweet and stated an apology in TODAY:

'We apologise to Paul Walker’s family, friends and fans. The tweet was posted in poor judgment and has been removed.'

To this day, fans and friends of the actor are still reeling over his death. Last September, celebrities including co-star, Dwayne, The Rock, Johnson posted a birthday tribute to his late friend. 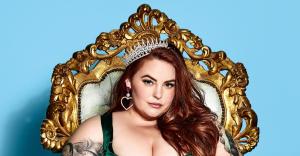 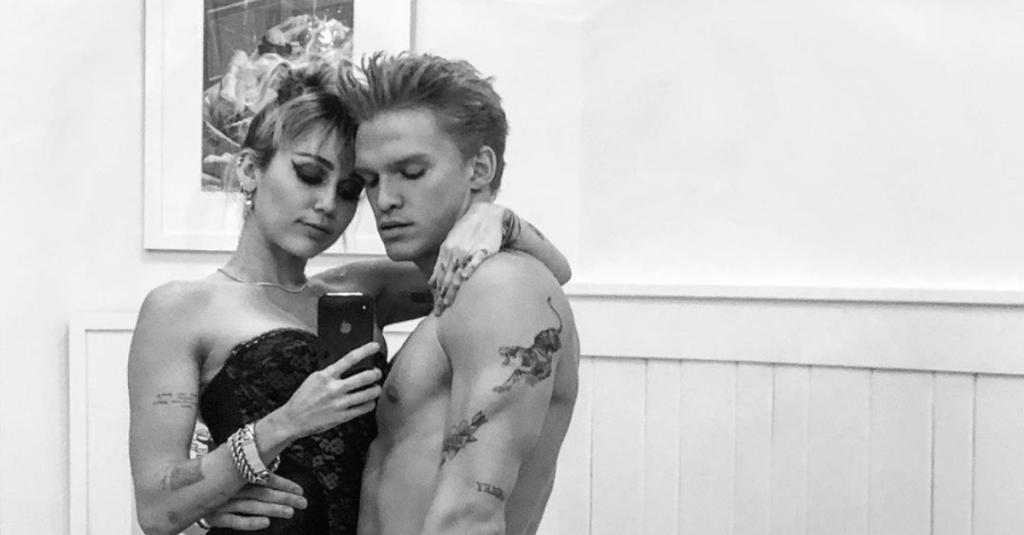 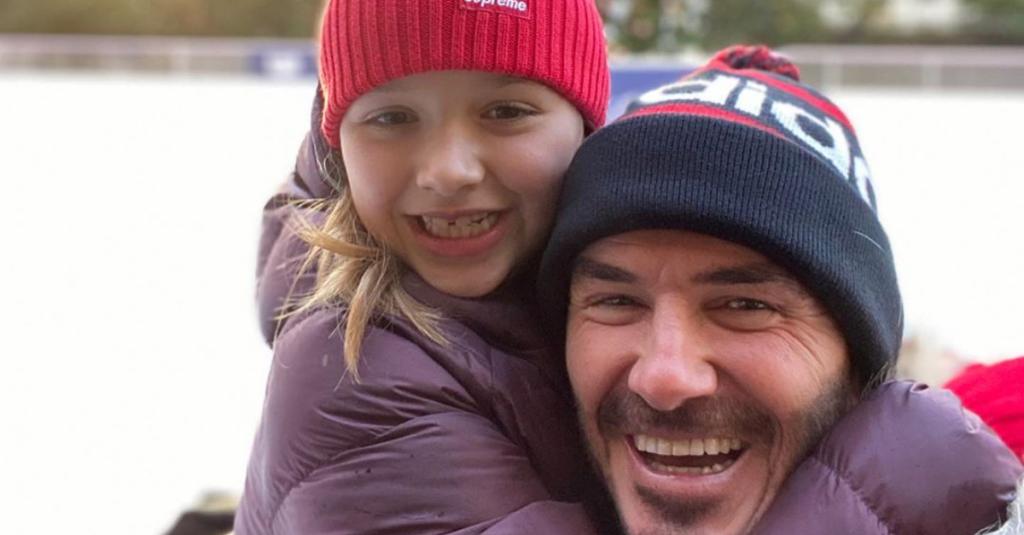