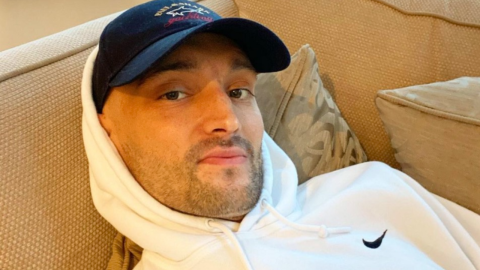 The Wanted’s Tom Parker has given fans an update on his condition, claiming his tumour has ‘shrunk significantly’.

Tom Parker recently took to Instagram to sing the praises of the NHS, updating fans that his brain tumour has ‘shrunk significantly.The Wanted singer shared an image of himself alongside his wife, Kelsey Hardwick and their two children with the caption:

SIGNIFICANT REDUCTION 💫🙏🏻 These are the words I received today and I can’t stop saying them over and over again.

The star continued to explain that he had gone in for an MRI scan earlier this week which had shown he was ‘responding well to treatment’. Tom then went on to thank the NHS for all their hard work:

I can’t thank our wonderful NHS enough. You’re all having a tough time out there but we appreciate the work you are all doing on the front line.

Parker then went on to thank his wife, children and fans for their positivity and support through his journey before signing off with:

Parker was diagnosed with an inoperable brain tumour last year which was described by doctors as the ‘worst-case scenario’.

The star had revealed he had suffered from seizures over the summer and due to the pandemic, he had to go through three days of tests and received the bad news alone as wife Kelsey was not allowed in the hospital.

The couple posted to Instagram at the time stating they were ready to ‘fight this all the way’. And it looks like they have been doing a great job so far:

We are all absolutely devastated but we are gonna fight this all the way. We don’t want your sadness, we just want love and positivity and together we will raise awareness of this terrible disease and look for all available treatment options. It’s gonna be a tough battle but with everyone’s love and support we are going to beat this.

The average expectancy of a person following this kind of diagnosis is just three to eighteen months. However, back in August Kelsey admitted that this number is often for those who are much older than Tom:

We have to stay positive. The prognosis is based on much older people, as this usually affects those 50-plus. Tom is a young, otherwise fit and healthy guy and he has a much better chance of fighting this and benefiting from some of the new treatments out there. 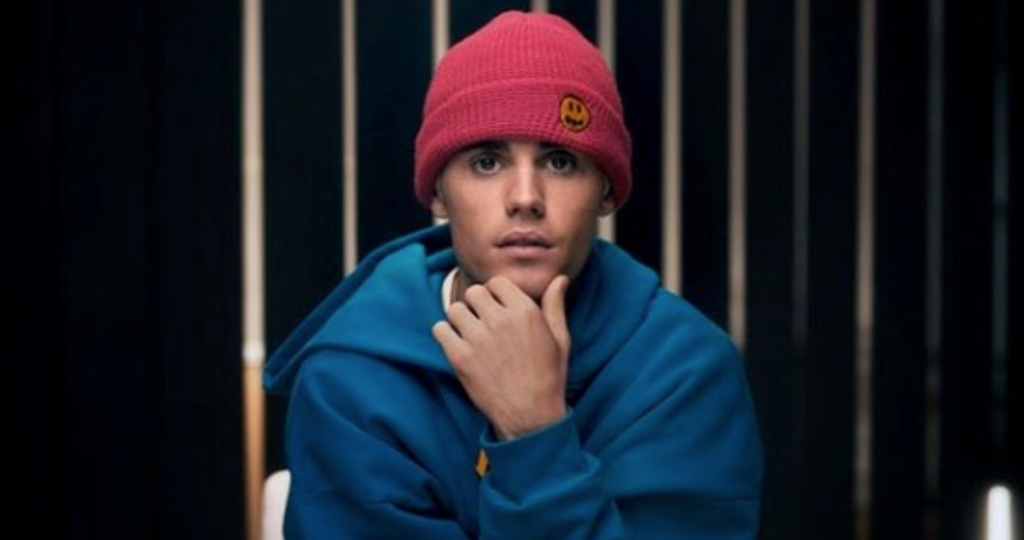 Justin Bieber Has Revealed He Is Suffering From A Terrible Illness 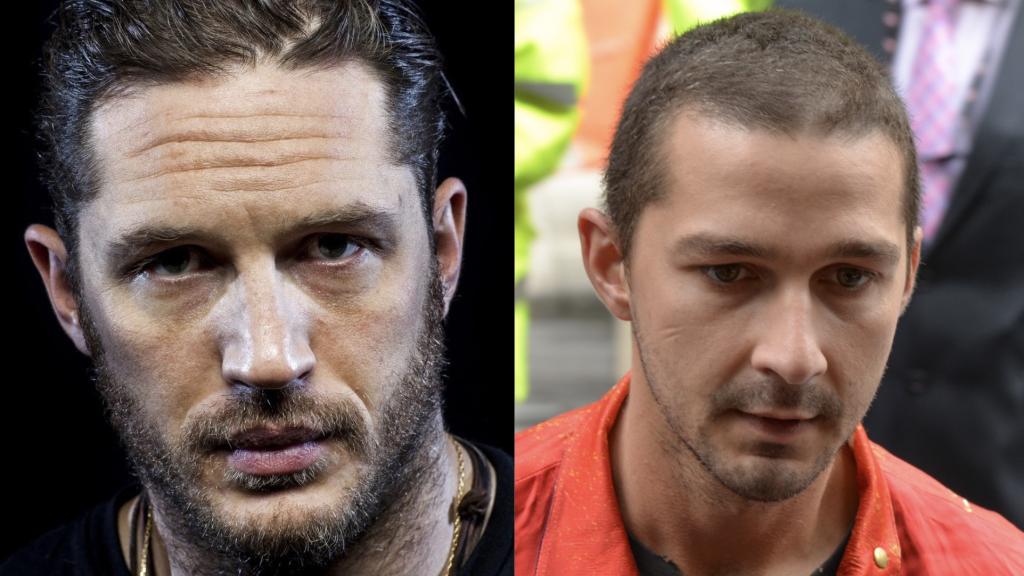 'He's A Scary Dude', Tom Hardy Reveals Shia LaBeouf Once Knocked Him Out