Robbie Williams and his wife Ayda Field have introduced their fourth child to the world in an adorable new video. They announced the birth of baby Beau, who was born via a surrogate, on 14th February and have now shared the first film of him.

Robbie Williams and Ayda Field are now the proud parents of four children. The couple have recently welcomed their second son - named Beau - who has two big sisters, 7-year-old Teddy and 1-year-old Coco, and one big brother, Charlie, 5.

Ayda had previously stunned fans by announcing Beau's birth on Valentine's Day, writing on Instagram: 'Spot the difference... On this Valentine's Day, we would like to celebrate love in the most awesome way... Beau Benedict Enthoven Williams.'

She went on to explain, 'As with Coco, he is biologically ours, but born via our same incredible surrogate. We are so blessed to have our healthy son safely in our arms and are officially complete as a family #happyvalentinesday #surprise #familyof6 #whodathunkitinthe90s The Williams Family xx.'

Now, Ayda has shared an adorable video of a father-daughter moment between Take That star Robbie and his youngest son. The short video shows the proud dad cradling the newborn and winking at the camera as Ayda asks him 'How does it feel dada?'

Robbie, 46, and Ayda, 40, have been together since 2006 and married in 2010. They welcomed their first daughter Theodora - or Teddy - in 2012. Like Kim and Kanye, Robbie and Ayda have welcomed their youngest two children via a surrogate. 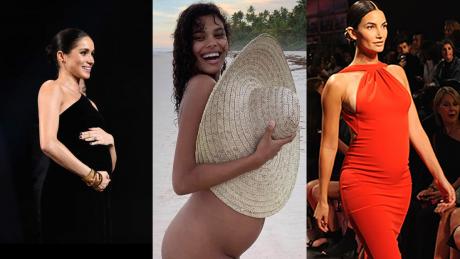 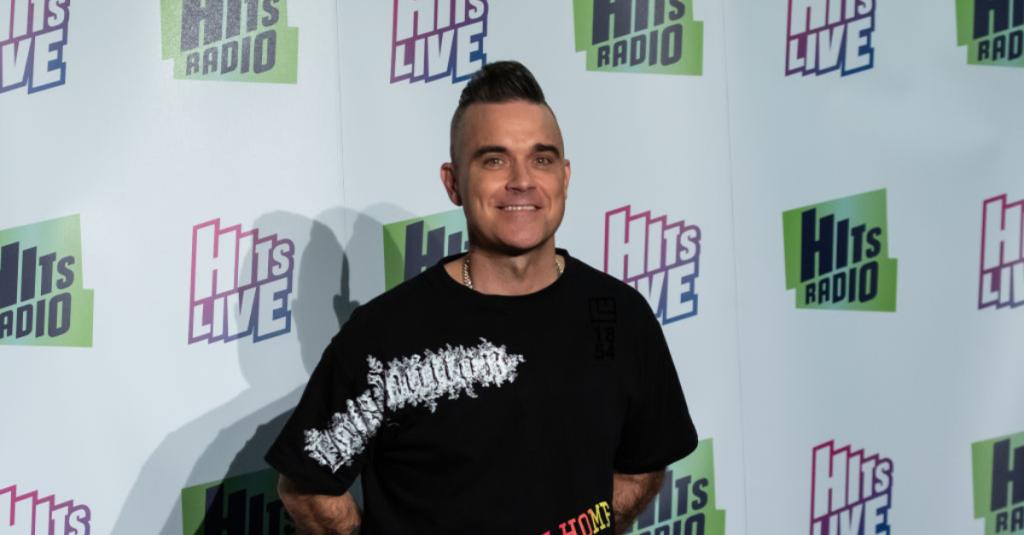