The Only Way Is Essex star, Gemma Collins has opened up about experiencing a traumatising miscarriage, admitting she didn't even know she was pregnant.

The 39-year-old personality, Gemma Collins recently opened up about the difficult experience of losing her child right in front of her eyes as she suffered through a miscarriage. The star admitted that until the hospital trip she didn't even know she was pregnant.

After being very open about her goal to one day become a mum, Collins had a very heavy conversation on her BBC Podcast: The Gemma Collins Podcast, in which she talked about her traumatising experience. She stated:

I’ve had some shocking things happen to me, I’m not sure I’ve spoken about this before. But I actually gave birth to a child, sadly, and basically the child was four months old. Basically, I had a miscarriage but obviously the baby was formed and it died in front of me.

I had to go to the hospital and my mum was there. I can remember my mum being really upset, I was in shock, I was upset. That was really a shocking moment for me. But this is what I’m saying, I can talk about it now. Things sometimes are not meant to be.

Despite her pregnancy not reaching full term, Gemma, who has been in an on-off relationship with TOWIE co-star James Argent for many years, says that the experience is one she will never forget:

I’ll never forget it, it was a very traumatising experience because I didn’t know I was pregnant and literally I remember waking up with severe pains and my mum said to me, ‘Gemma you need to go to the toilet,’ and I was like, ‘Honey, this is not…’ I mean obviously I couldn’t describe…

The Dancing on Ice star continued to state that she tries to see the bright side of things and believes the experience gives her the opportunity to share with others:

Look I try and find the bit of entertainment in this bad situation because I think that’s probably a coping mechanism of mine, I try to laugh or see a brighter side in things even though it was really traumatic. But I can remember just being in utter shock. I’ve been through a lot so I feel in life, nothing shocks me. So anything you could tell me now wouldn’t shock me because I’ve been through a lot and dealt with a lot, but I’m grateful for those experiences because I can sit here today and relay them to other people.

This isn't the first time that the I'm a Celeb star has spoken up about her 2012 miscarriage. Back in 2016, Gemma Collins revealed that afterwards she was forced to don a dress and go straight to the NTA awards.

Collins stated that she had unknowingly gotten pregnant to a banker she had a 5-year relationship with despite being on the contraceptive pill. Collins revealed she was forced to give birth to the 4-month-old baby on her landing before being rushed to hospital:

I woke up with excruciating pains. My mum was like, 'You've got a bad stomach', and I'm thinking, 'Nah, something's not right here'. I rang an ambulance. I ended up giving birth on my landing to this four and a half month old baby. The next minute they put me in the ambulance and this woman is going to me, 'Do you want to bury your baby? Do you want to sign it over for scientific research?'

Gemma discussed that around the time she must have been pregnant she admitted she was suffering from stomach pains and was taking medication to ease the symptoms. The doctor advised the heartbroken celeb that the medication could have potentially harmed her baby.

Then the brave woman admitted that she barely had any time to grieve because later that night she had to get ready to attend the NTA's:

My mum started crying, but I knew I had to go and perform at the National Television Awards. I had loads of padding on because I was bleeding heavily, but to the outside world they wouldn't know.

She recalled being picked up by co-stars Sam and Billie Faiers:

I can remember Sam and Billie picking me up in a nice chauffeur-driven car. They were like, 'Gem you look amazing'. And I was thinking, 'I can barely move with all this padding on beneath'.

Collins decided against telling her peers that night but has admitted that she feels that her miscarriage was a punishment from God:

I do feel guilty. What if I can never have a baby now? The miscarriage felt like God’s way of punishing me.

Gemma went into more detail about the aftermath of the situation in her book where she revealed that the trauma ultimately lead to her separation with her partner at the time and subsequent self-harming. 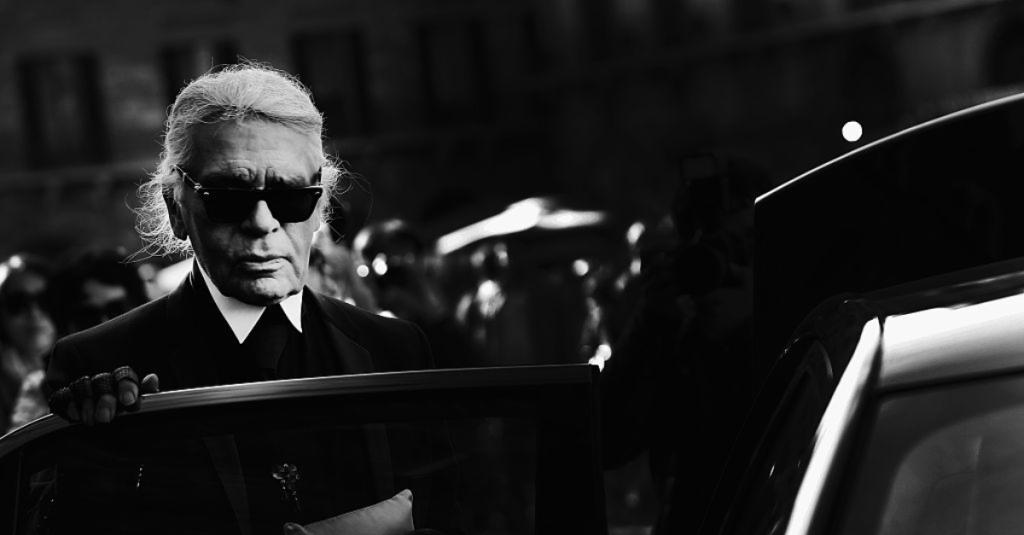 According To His Former Bodyguard, Karl Lagerfeld Didn’t Die From Pancreatic Cancer 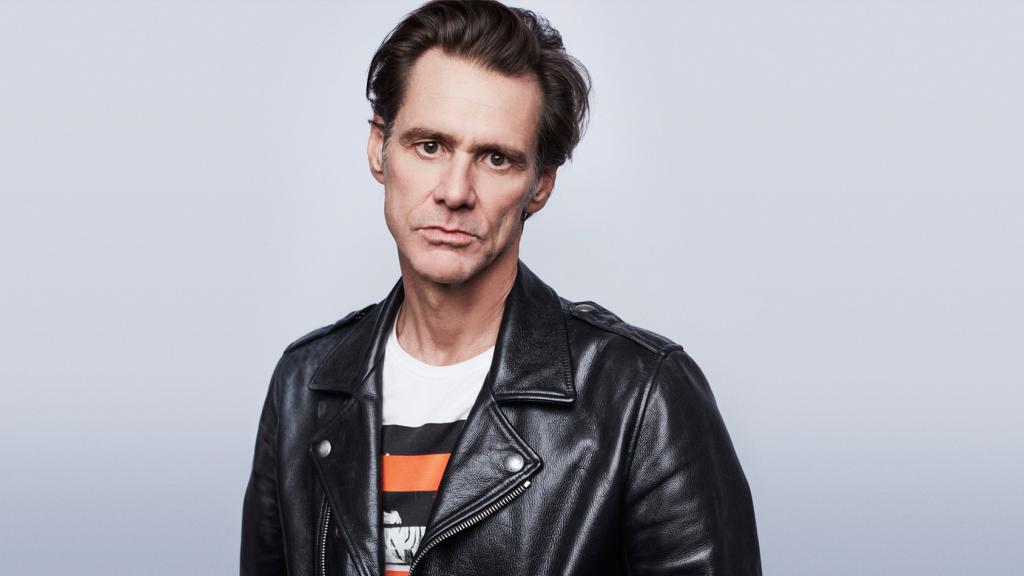 ‘I Just Didn’t Want to Be in The Business Anymore’: Jim Carrey Finally Explains Why He's Disappeared From Our Screens