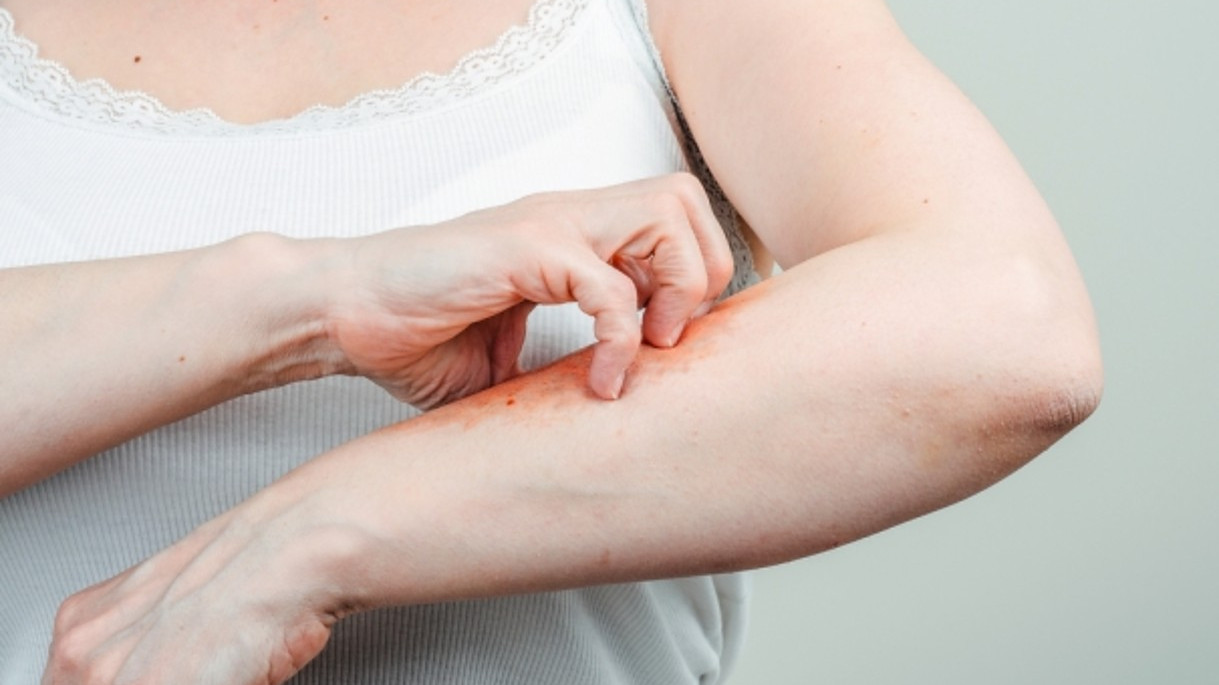 Affected by psoriasis and looking for some real solutions? Here's Ohmymag's complete guide to this condition including its causes, symptoms, and treatments.

1. Causes: A skin condition characterized by inflammatory attacks of painful, red patches on the skin, psoriasis can become a living nightmare for those who suffer from it. Affecting the body, the scalp and the nails, it is difficult to live with daily because the patches of psoriasis appear without warning and never really disappear. With an estimated 1.8 million people in the UK suffering from the condition, psoriasis does not have a cure, but there are still many solutions to relieve symptoms. Although doctors and dermatologists have known about the condition for a long time, the reasons for its appearance in certain individuals often remains a mystery. Although streptococcal infection may explain the development of psoriasis, it is most often a repercussion of a psychological shock, which explains the difficulty of finding a cure for patients.

2. Symptoms: Psoriasis is characterised by the appearance of raised red inflamed patches on the skin, known as plaques, which are covered in silver scales. It is not always accompanied by itching or soreness but can often have a psychological impact on those affected due to its impact on physical appearance. It is important to remember that psoriasis is not contagious.

3. Treatment: The first treatment for the symptoms of psoriasis lies in the application of a local anti-inflammatory drug enriched in corticosteroids: in fact, cortisone remains one of the best ways to relieve the pain of inflammation, even if its use is often controversial. Together with a treatment (lotion, soap ...) based on salicylic acid, this will help dissolve the cutaneous layer affected by psoriasis. In order to relieve pain, drug treatments are not the only option: a significant exposure to the sun, a spa treatment or even coal tar-based creams or vitamin D-enhanced creams can be a real relief and an alternative for patients.

#skincare
Contact
To ensure that we can best respond to your question, please choose your desired department
No connection
Check your settings