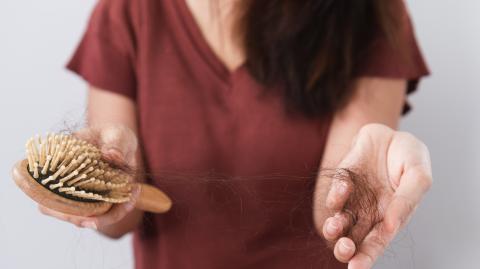 Hair scattered on the floor of hair salons or at home after being cut can still be very useful. It can be used to... clean up the oceans!

An appeal has been launched by French association Coiffeurs justes, which collects hair from hairdressing salons throughout France (which generally end up in the rubbish bin).

Your hair could clean the oceans

As it turns out, this cut hair can in fact be very useful: when gathered together, it is capable of capturing the hydrocarbons polluting our waters! Moreover, after the sinking of the Amoco Cadiz (a Liberian VLCC class supertanker), hair was used to absorb the oil.

But how is this possible? It's simple: hair is lipophilic. In other words, it absorbs fat (such as sebum or hydrocarbons). It only takes 300 grams of hair rolled up to start absorbing hydrocarbons.

1 ton of hair collected each week

4,600 salons have decided to join in and recycle cut hair from their salons (and even some from around Europe) for the Coiffeurs justes association (founded by Thierry Gras). They receive more than a ton of hair every week. They have even hired a local company to roll the hair up in tights. They are then transported to the neighbouring port of Cavalaire-sur-Mer and then into the holds of the boats moored there. The founder of this initiative is waiting for the final authorisation to market them.

His goal? To be able in the future to produce these products quickly where there are participating hairdressers, in order to eliminate micro-pollutions from streams and rivers (this time with a carpet made of hair, capable of capturing the pollution linked to roads being washed). 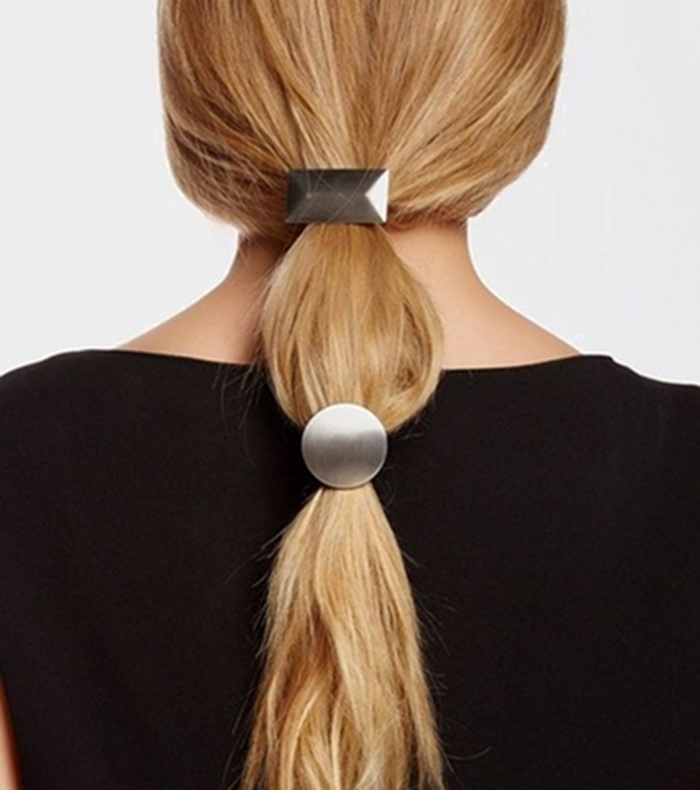 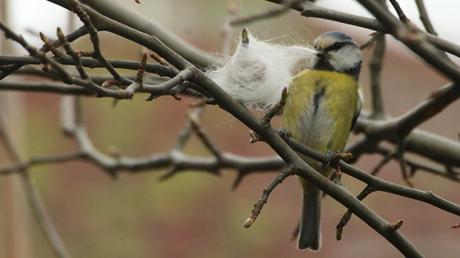 Never Throw Away Your Cat’s Fur! Here Is Weird Reason Why… 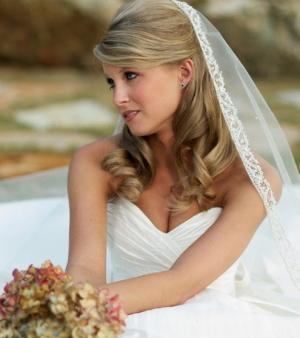 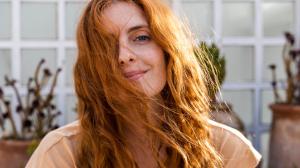 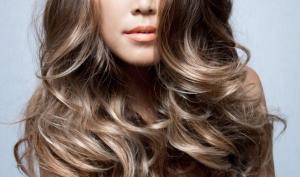 Which Hair Colour Should You Choose? 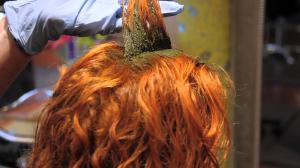 How To Choose The Right Henna For Your Hair 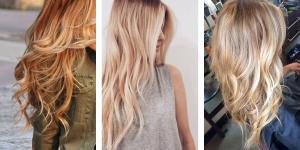 Natural Ingredients To Lighten Your Hair 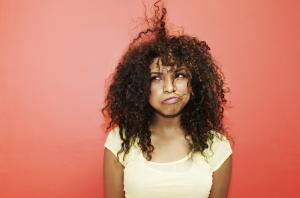 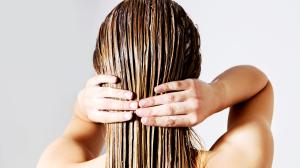 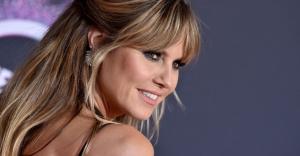 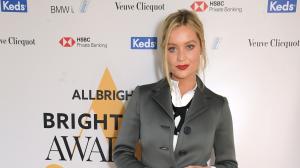 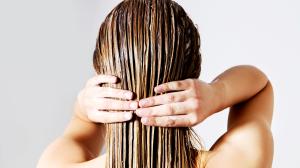