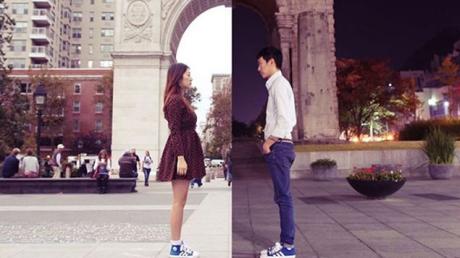 While it is customary to think that some signs of the zodiac are perfect for each other, others are not. In fact, some are totally incompatible. Find out if you and your significant other are one of these 8 pairs of signs that are not a good match.

An intense fire consumes these two signs, which in many respects are very similar. Drunk off of carnal and sensual pleasures, Scorpio and Aries could perfectly pair up under a duvet during intense and passionate frolics. But in the end, their story, based solely on sex, would end rather fast. Not to mention that Aries is impulsive and adventurous while Scorpio tends to be more reserved and methodical.

Controlling everything and asserting their authority over others are two things that Capricorn and a Leo have in common. But while this attraction to power can bring them together, their character traits ultimately divide them. Indeed, Leo is a very passionate and emotional being while Capricorn is more rational and logical. Differences that make them difficult to get along in the long term.

Uncertain by nature, Geminis have variable moods that are very difficult for natives of Cancer, who sorely lack patience. Geminis are erratic and spontaneous in their feelings. Real emotional roller coasters that tend to scare away the much more level-headed and restrained Cancers.

These two signs of the zodiac share a certain tendency towards the demonstration of feelings. Solar and playful creatures, they always tend to listen to their emotions and follow their hearts. An exalted character that can lead both of them to make irrational and illogical decisions that may be detrimental to their relationship.

Theirs is a case of opposites attracting. While Capricorn is rather inclined to respect authority - loving structure and balance - Aquarius, on the contrary, is a real rebel who likes to always question everything. Relationships between them, whether friendly or amorous, are therefore most often chaotic and often end in a breakup.

Sagittarius is very adventurous. An impulse go-getter, this sign does not take days to make a decision and leaves very little room for fear of failure. Kind of the opposite of Virgo, who loves to think a lot and give themselves time to act. It is, therefore, best for these two signs to get on the same wavelength if they want to go a long way together.

This is a classic case of a dreamer falling in love with an optimist. This beautiful story sounds perfect on paper, however, the sign of Libra and that of Pisces have a hard time living together. Simply because they both have their heads in the clouds more than they have their feet on the ground. And when it catches up with them, it often hurts. Their lack of discernment and realism is often a hindrance to a balanced relationship.

Check out the video above for more... 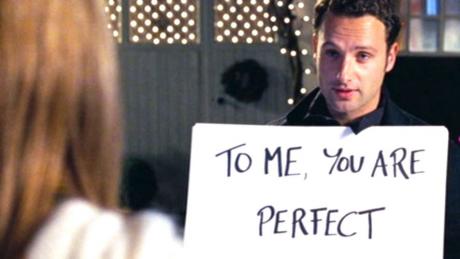 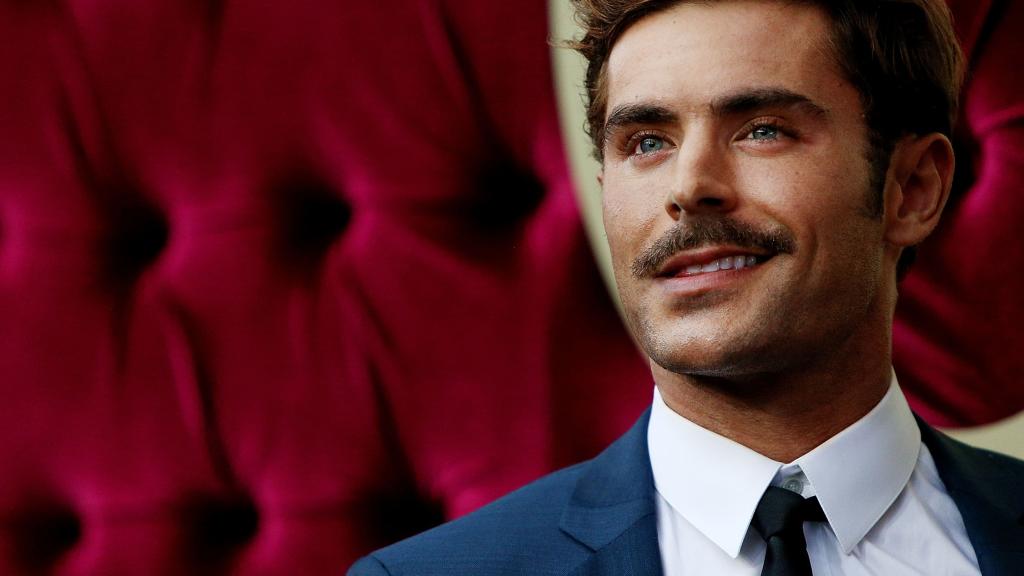 These are the hottest star signs out there...