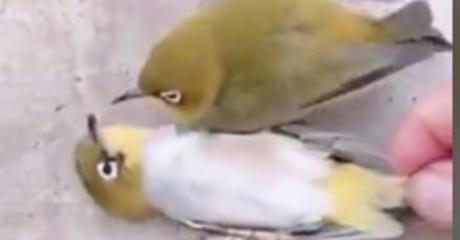 It must be love. This bird was so sad when he saw the death of its partner, that the unthinkable happened.

Animals have strong emotions too – sometimes even stronger than some people. You can see emotional moments between animals just like you can with people although they’re not as common. And such an incredibly sad moment like this probably hasn’t been seen in the animal kingdom before!

Deeply distraught after the death of its partner

Mui Phin Mui Phin posted a heart-wrenching video on Facebook that shows a canary mourning the death of its partner. Although the animal died, it wasn’t left alone. The bird didn’t leave its partner’s side and just kept mourning.

Until death do us part – and even after

Take a look at the video above to see the moving footage for yourself! 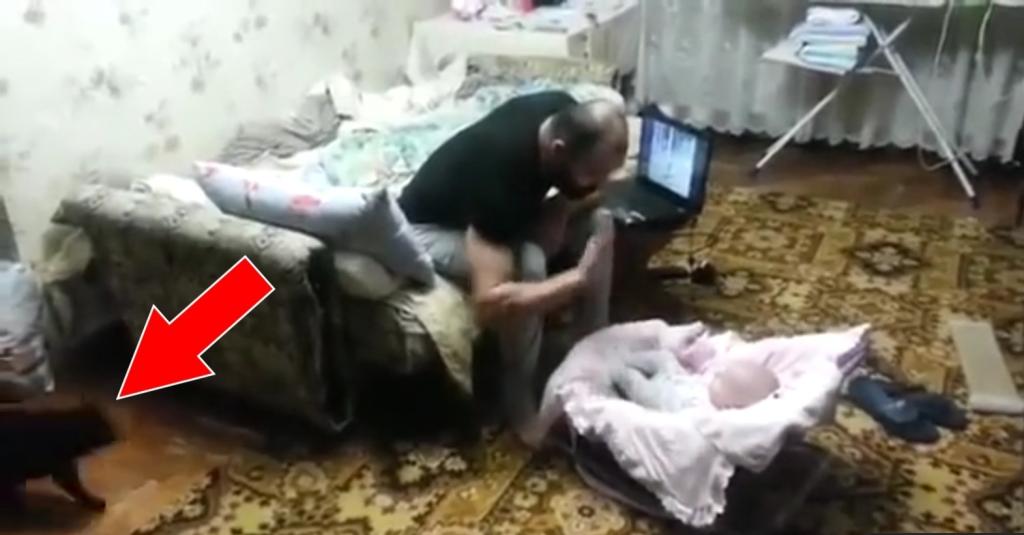 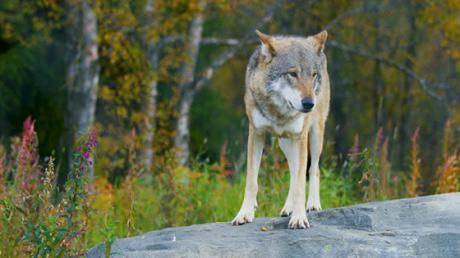 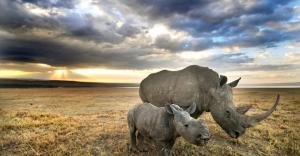 Scientists Have Issued A Heartbreaking Warning For Animal Lovers In 2019 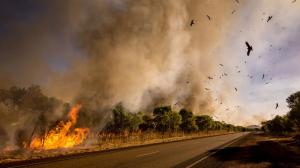 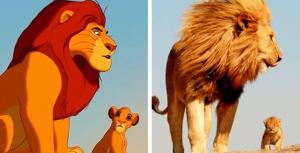 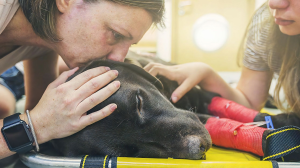 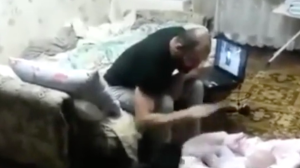 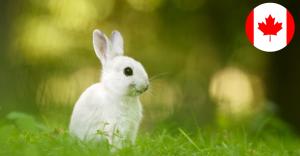 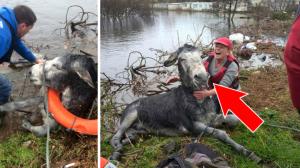 They Saved This Donkey From The Flood... His Reaction Was Incredible 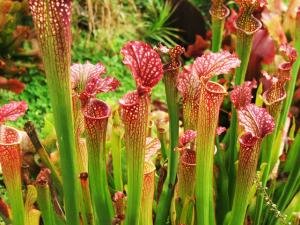 This Frog Never Saw It Coming Until It Was Too Late 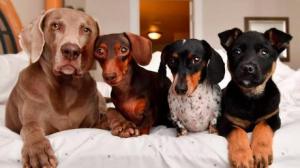 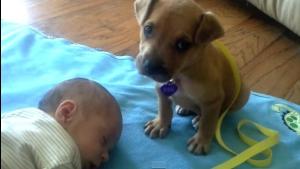