According to a study carried out by The Guardian, Reality TV shows could have a truly damaging impact on young people’s self-esteem.

Young people, and more precisely people between the ages of 18 and 25, are always in front of their screens watching entertaining programs such as Keeping up with the Kardashians, RuPaul’s Drag Race and even Made In Chelsea.

And the stars of these dominant programs know just how to make the most of their notoriety! Between product placement and photos of their dreamy, tanned and sculpted bodies, the celebs on reality TV shows have caused an increasingly popular phenomenon that is worrying healthcare professionals.

The results were released by the British Mental Health Foundation, who helps people with their self-development and self-help needs.

24% of young people have problems with their body image: a negative impact

Posts, in which the stars of the small screen show themselves off quite considerably, can cause problems for young people such as reality TV addiction, while also making them feel inferior.

The Foundation also led a study that revealed the physical complexes that young people can develop and what they go through on a daily basis.

The study led by the foundation revealed that 15% of young people admit that they have voluntarily harmed themselves and 23% have had suicidal thoughts because of the negative image they have of their bodies.

‘Our research clearly shows that a large number of young people say reality TV has a negative impact on how they feel about their own bodies. Concern about body image is linked to anxiety, depression and feelings of shame and disgust,’ explained doctor Antonis Kousoulis, a doctor who participated in the study.

This phenomenon can be also explained by an increase in the amount of plastic surgery being performed on young people between 18 and 24 over the past few years. And it has to be said that nowadays, TV reality stars are big supporters of plastic surgery.

Check out the video above for more details on this worrying phenomenon! 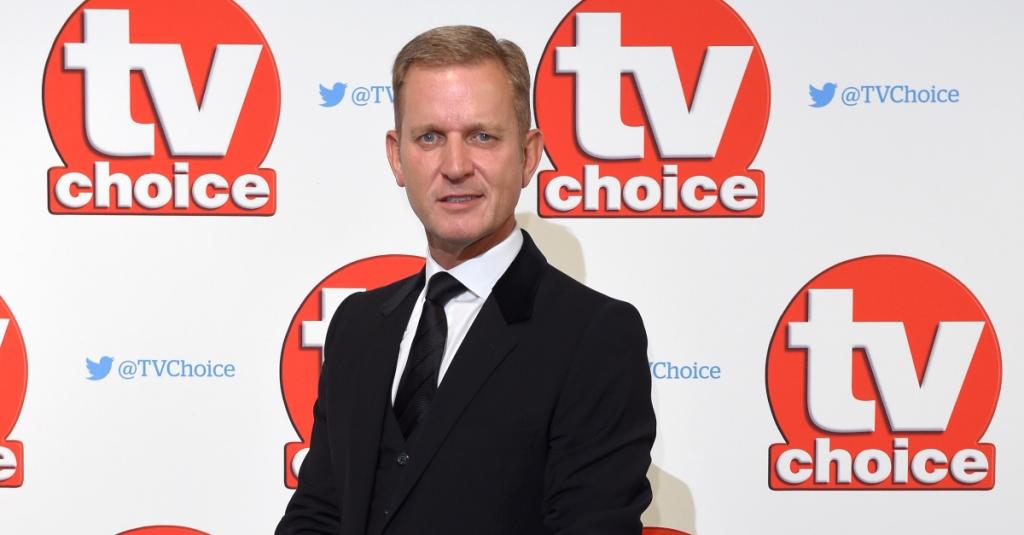 ITV Announce The End Of The Jeremy Kyle Show 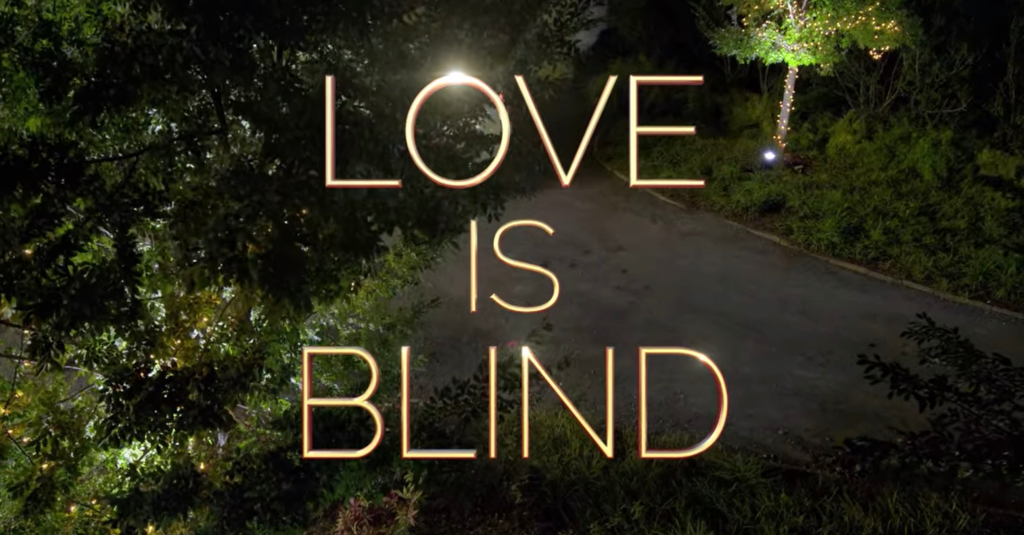 Love Is Blind: Netflix's new binge-worthy 'experiment' that has us wanting more