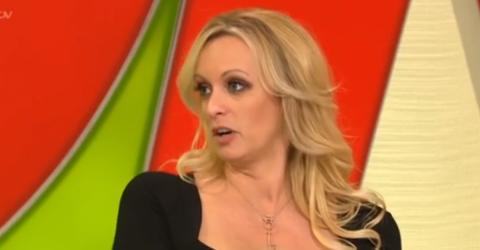 Adult film actress Stormy Daniels has finally spoken out about why her much-anticipated appearance on Celebrity Big Brother was cancelled at the last minute.

Big Brother fans were left disappointed last Thursday night when one of the biggest stars set to appear on this summer's series failed to show up on launch night. Rumours have since been flying as to why Stormy Daniels is no longer taking part in the show with an appearance on ITV's Loose Women on Friday also mysteriously cancelled at the last minute.

Finally, Stormy's pre-recorded interview with the Loose Women panel has been broadcast and the footage is very telling. In the interview - for which Stormy was not paid - she explains that a last-minute custody issue came up around her daughter and she didn't feel comfortable going into the house where she wouldn't be able to contact her. She also says that she wanted to go onto the show to explain to the British public why she wouldn't be appearing but that Channel 5 bosses refused to compromise.

Much of the show seemed to have been built around Stormy as the star signing - from the series' tagline 'Eye of the Storm' to the 'presidential' task that has been running for the first few days - with fans speculating Stormy was meant to be in the role of President that has now been taken by Kirstie Alley.

In a statement, Channel 5 backed up Stormy's claims that she had not demanded more money - as had been previously reported - but insisted that Stormy had been booked for months and only informed them hours before the launch that she no longer wished to enter the house. 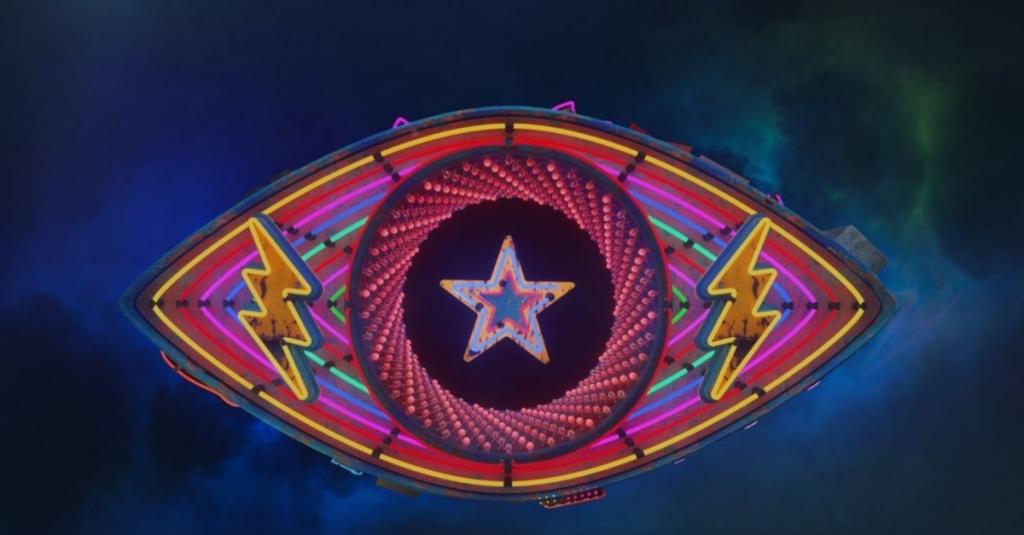