After Molly-Mae Hague and Tommy Fury’s Pomeranian puppy Mr Chai died just days after they had him shipped over from Russia, a petition has been launched calling on a ban on importing puppies to the UK from other countries. The petition has reached over 27,000 signatures so far.

It’s been a month since Molly-Mae and Tommy revealed that their new puppy Mr Chai had passed away due to an underdeveloped skull and lack of white blood cells. Whilst the couple have insisted that the pup was born with these health problems and that his illness was not due to him being imported from Russia, the sad story has sparked animal rights activists to take action.

A new petition entitled ‘Ban the exploitative import of young puppies for sale in the UK’ has been launched on the UK Parliament’s official petitions site. Whilst the petition doesn’t explicitly name Tommy and Molly-Mae, it clearly alludes to the case of Mr Chai, saying:

The recent tragic case of a puppy dying just 6 days after being delivered from Russia has exposed a completely legal but immoral route to market for pups bred hundreds of miles away & sold away from their mums.

Who’s actually inspecting these breeders & transportation conditions?Selling imported pups like this is cruel & appears to contradict the Government’s own advice to always physically “see puppies interacting with their mothers in their place of birth” as with Lucy’s Law in England.

The petition, which was started on 27th June, has already garnered well over 27,000 signatures – which means that the government will be obliged to respond. If the petition gains 100,000 signatures by December 27th, the petition will also be considered for a debate in Parliament.

Whilst Molly-Mae and Tommy don’t seem to have responded to the petition yet, it has gained celebrity support from several big names including Ricky Gervais and Deborah Meaden. Former Islander Olivia Attwood – who previously spoke out about her experience being offered free puppies – has also supported the campaign. 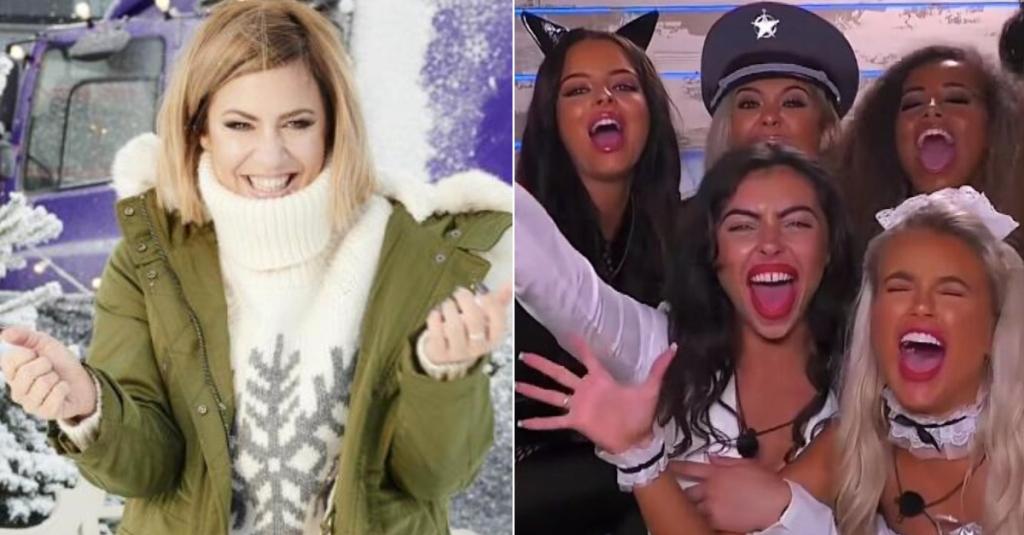 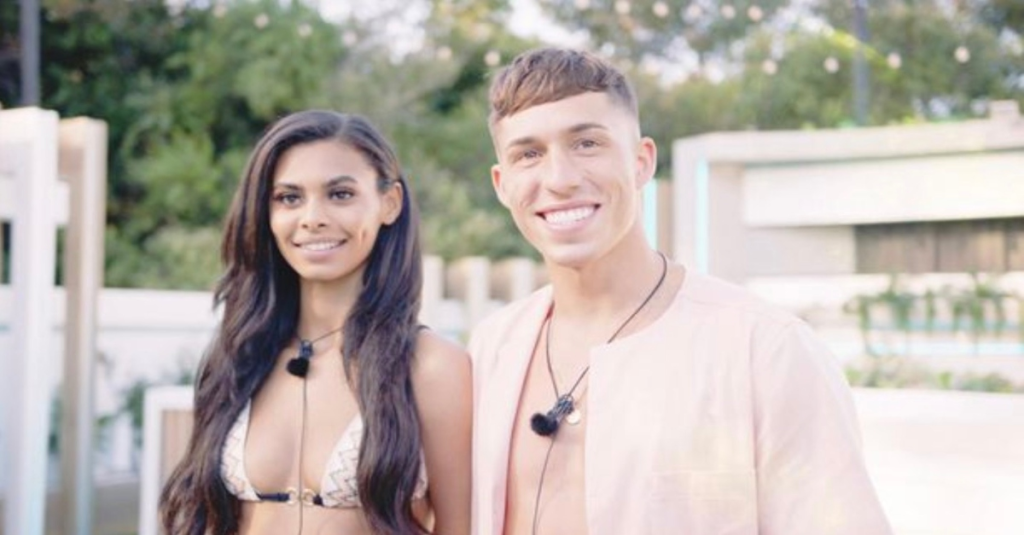