Winter Love Island winners Paige Turley and Finnley Tapp have moved into their first official home together, after three months of isolating with Paige’s parents in Scotland. Paige and Finn took to Instagram to reveal that they’d made the big step, choosing to settle down together in Manchester.

Although they faced tough competition from popular runners-up Siânnise Fudge and Luke Trotman, Paige Turley and Finnley Tapp were crowned the winners of this year’s series of Winter Love Island. And it looks like the public made a good choice – as the young couple are going from strength to strength.

It’s been an unprecedented time for all of us due to the coronavirus crisis – and Love Islanders are no exception. Faced with the prospect of lockdown, Paige and Finn decided to move in with Paige’s parents in Scotland. Now, though, they’ve revealed that they’ve flown the nest and moved into their very own place in Manchester.

The couple gave a sneak peek at their flash new apartment in a video and interview with OK! Magazine. The pad has three bathrooms and three bedrooms – one of which they’ve turned into a walk-in wardrobe! They celebrated moving in with champagne and pizza – although Paige admitted that it was a ‘bittersweet moment’ to be leaving her family home and her beloved dog Kevin behind.

In the interview, Finn also revealed that he’s got plans to propose soon, saying:

I’m not going to wait – I want to propose soon! I don’t want to say a timescale as it’s going to be a surprise. I told my friend I had something to tell him and he said, “You’re not going to propose already are you? I wouldn’t be surprised.” So my friends know it and I’ve told my family it’s something I want to do. Now all I have to do is ask for Paige’s dad’s blessing! I’ve got a few ideas about how I’d propose.

We’ve spoken about the order we’d like to do things. We’d like to get engaged, have a long engagement and in that time have a baby. I want a baby at my wedding and for them to be in the photos. We could put him in a suit. 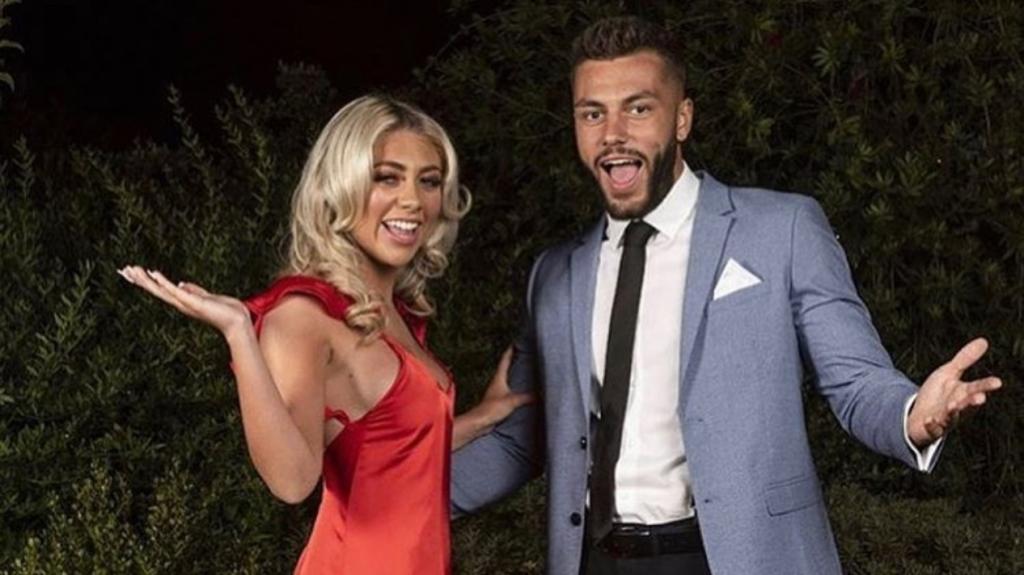 Paige and Finn are planning their wedding in lockdown 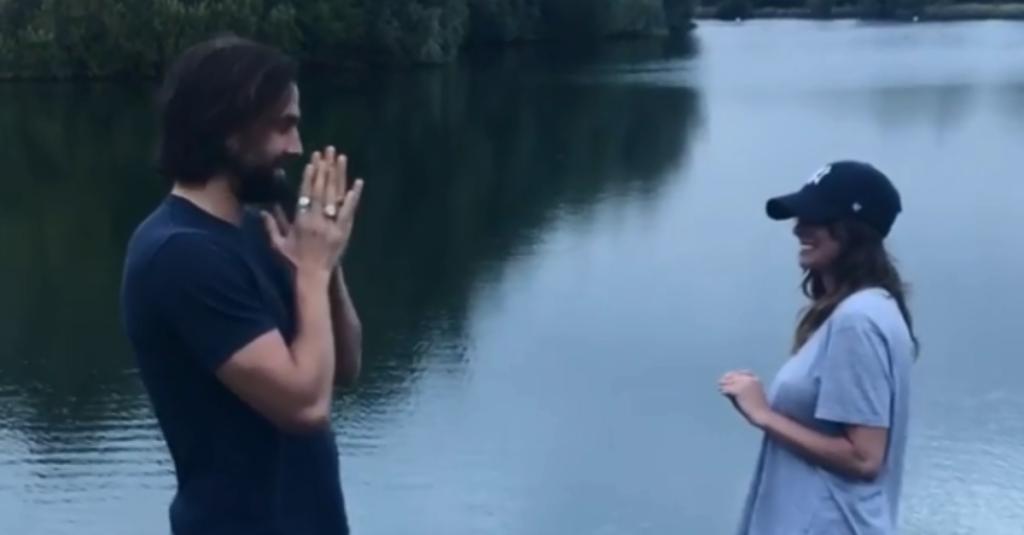