The UK’s lovable icon Louis Theroux has leaked a Great British Bake Off secret after starring on the celebrity-filled Stand Up to Cancer version earlier this year. 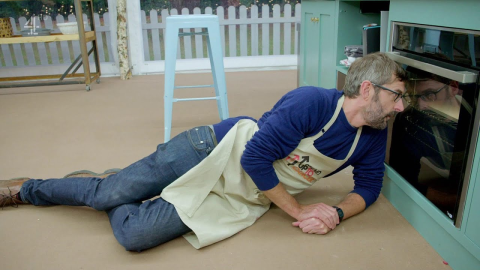 Louis Theroux has been gracing our screens for 26 years so it’s no surprise that he’s sitting on a wealth of behind the scenes secrets.

And after starring on the Great British Bake Off’s Stand Up To Cancerspecial earlier this year, Theroux has leaked a rather shocking secret about how the show was filmed.

Louis embraced a rather successfulBake Offby achieving not one, not two, but three handshakes from the hosts and judging panel. But, this honour wasn’t enough to stop Theroux from telling Cosmopolitan that the hosts’ time announcements were actually filmed in advance.

That’s right, the intense moments in the show, telling contestants they have 15 minutes left or even 30 seconds are actually filmed in advance. Theroux confessed to the magazine:

The secret I'm going to tell you is that when they say 'Bakers, you have 15 minutes left.' They do those irrespective of the time. They get them as a shot, They basically say to you, 'Just ignore that - we need that shot’

This year’s Great British Bake Off was a bit of a special series as the contestants had to isolate together ahead of filming due to the coronavirus. This meant that the season could continue with hugs and handshakes without the need for social distancing.

The most recent season also saw its youngest winner in 20-year-old Peter Sawkins.

Sawkins, who had been an avid fan of the baking show since he was young, was thrilled to achieve his childhood dream:

I can't quite believe that I'm here. This is gonna be a really huge chapter in my life, and what a way for it to end.

Despite many other tv shows encountering some harsh filming delays and cancellations due to coronavirus, the Great British Bake Off has been lucky enough to not only bring out this year’s season but they have also announced two holiday specials!

Over the holidays GBBO will air both a Christmas episode as well as a New Year’s special so make sure you set your tv to record!

Noel Fielding has announced that he sadly won’t be part of the Christmas special due to his paternity leave but will most likely be back in time for New Years. In the meantime, the hilarious actor/comedian will be replaced by Tom Allen who is no stranger to the ways of the Bake Off himself. 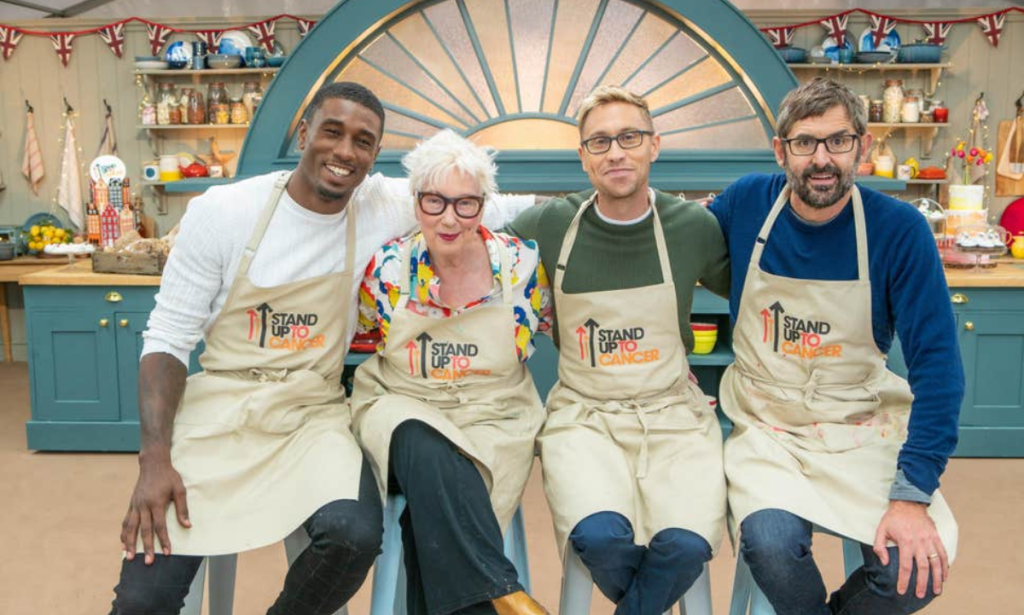 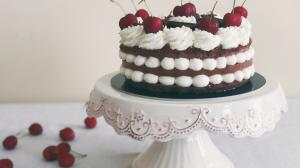 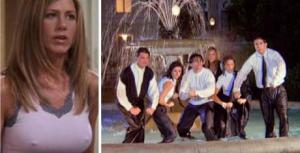 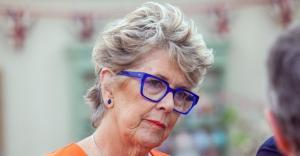 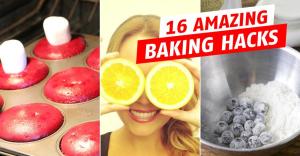 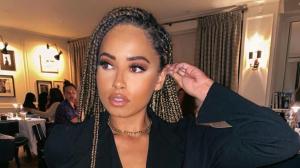 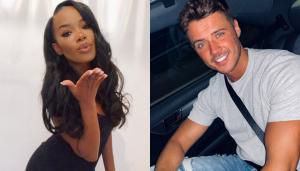 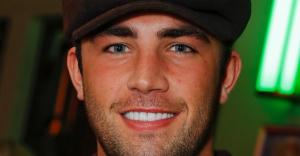 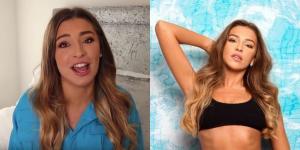 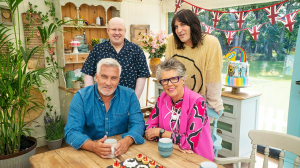 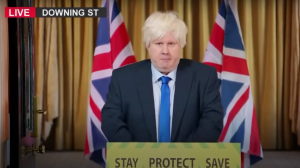 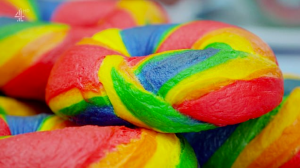 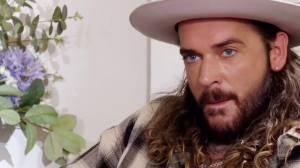 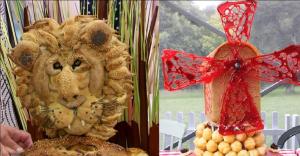 TV & Film, great british bake off
The Top 10 Most Spectacular Great British Bake Off Showstoppers Ever 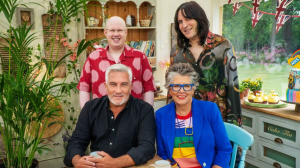 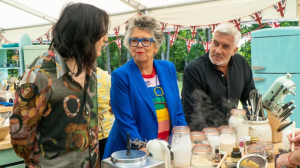 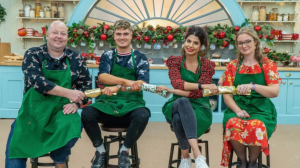