Love Island series 3 star Kem Cetinay has spoken publicly about his new relationship with Alexandra Hyzler for the first time since they got together seven months ago. The couple have already been faced with a tough test as they were kept apart for months by the coronavirus lockdown.

He may not have found lasting love in the villa but Kem Cetinay is now happily loved-up with 25-year-old law student Alexandra Hyzler. The couple has been dating for seven months but were forced apart by the coronavirus crisis as Alexandra was at home in Malta whilst Kem was still in the UK.

The pair were finally reunited last week when Kem flew to Malta as the travel restrictions were lifted. He told The Sun:

I missed her and I got on the first available flight to go see her. We knew it was going to be tough but she's really mature. Tensions were high at times, but we FaceTimed most nights. I felt like I had a pen pal at points.

Kem celebrated their reunion with a couple of Instagram selfies as he gushed about their 'amazing week' together after five months apart. Although Kem is now back in the UK and filming for This Morning, he and Alexandra hopefully won't be apart for too long as he says she's got a trip to Essex planned next.

Alexandra is Kem's first official girlfriend since his split from fellow Love Island winner Amber Davies back in 2017. As well as being a trainee lawyer, Lexi has worked as a model and a dancer and is said to be a keen tennis player. Whilst she's certainly got the influencer looks, her Insta is set to private.

Kem previously spoke out about his anxieties around dating whilst in the public eye - so it's no surprise that he's now found love with someone outside of celebrity circles. He said of Alexandra:

She's made me really happy and I'm in a good space. She gets me and is really nice and supportive. 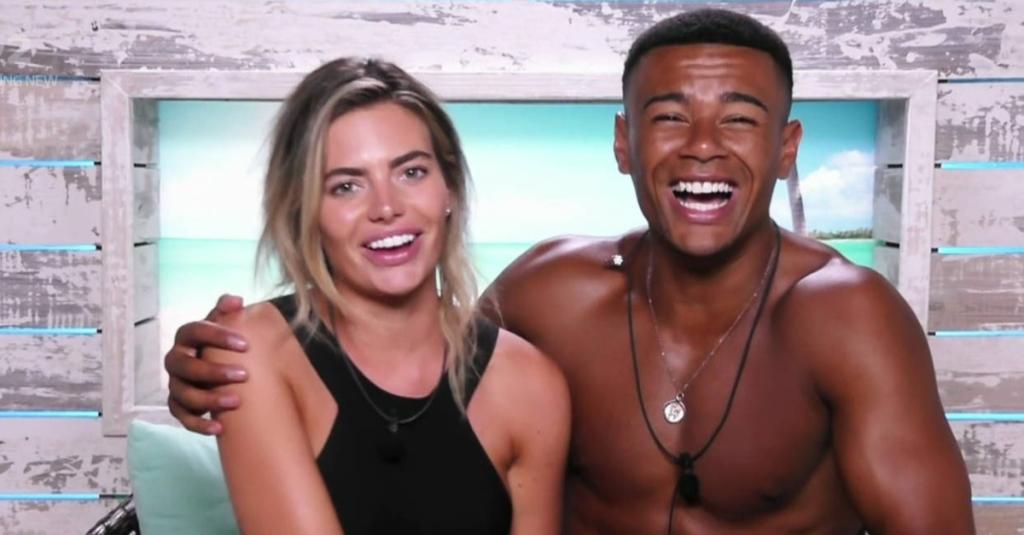 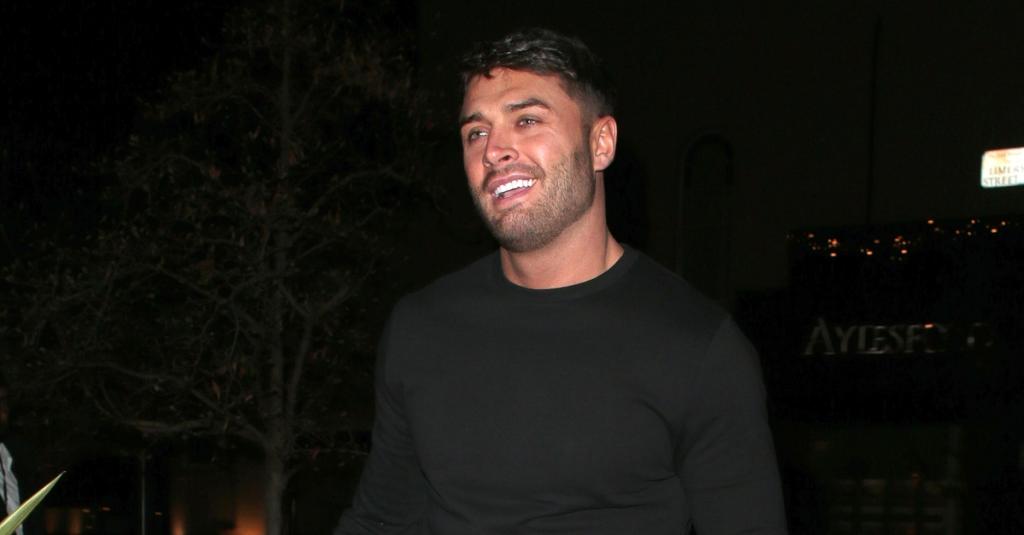