As some of our favourite series 4 Love Islanders were reunited on Wednesday night's episode of Love Island: What Happened Next, winner Jack Fincham revealed that he now has a surprisingly close relationship with runner-up Laura Anderson. 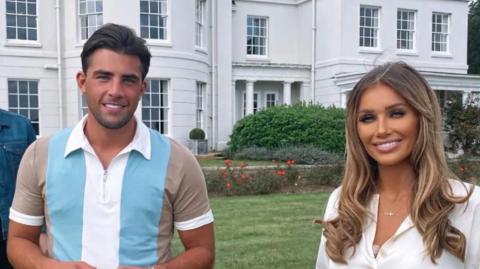 On Wednesday night, Love Island fans were treated to a catch-up with some of our favourite 2018 Islanders. Whilst none of the couples formed on series 4 have stayed together, winner Jack Fincham revealed that he's maintained a very close relationship with runner-up Laura Anderson.

Jack said on the show:

You see me and Laura right? We are such good friends. Honestly I love her to death right I talk to her at least a couple of times a week.

The good-looking pair even went so far as to make a pact to get married if they're both still single at 40.

Whilst Laura is currently single after recently splitting from personal trainer boyfriend Tom Brazier, Jack's girlfriend Connie O'Hara—who he went Instagram official with back in August—might well have something to say about this arrangement…

I'm so happy for her. She'll make a brilliant mum as well.

Jack became a father himself at the start of this year as he welcomed daughter Blossom with ex-girlfriend Casey Ranger.

Addressing the breakdown of his seemingly perfect relationship with Dani which shocked fans in 2019, Jack said:

Living in that villa, it's like you are in a goldfish bowl ain't it, and then real life hits you and you find out you're not compatible. 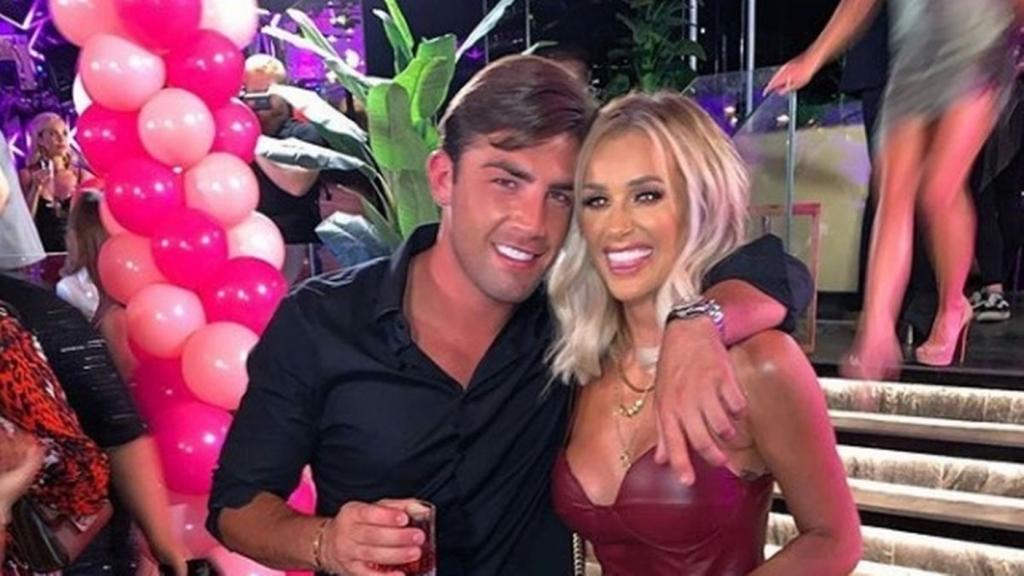 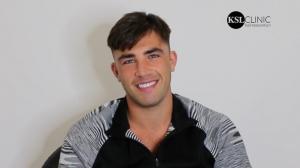 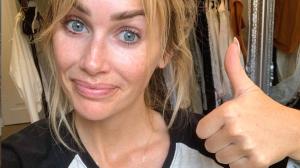 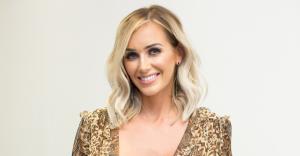