The 49-year-old man, a former employee at an ecotourism center in Vietnam, let his curiosity put his life at risk. Terrible! Check out the video to find out more!

Misfortune has fallen upon a man from Vietnam. His curiosity about how they feed a tiger inside its cage ended up ruining his life.

Vo Thanh Quoi, 49, is a former employee at an ecotourism center in the town of Thanh Canh Vietnam, who was visiting his former colleagues.

While he was in the center, this former employee realized that a tiger was going to be fed, and moved by curiosity, decided to approach to see it in great detail.

But as the saying goes in these cases, "curiosity killed the cat", although this time it was not the feline that came out hurt, on the contrary.

"At that time I was holding an iron bar, accidentally rested my hand on a wall, and the tiger grabbed the bar and put it inside its mouth. I used the other hand to take out the iron bar, and it bit me," said Vo Thanh Quoi.

The attack of the tiger was so brutal, that the man should just be grateful to still be alive. Do you want to know what happened to him? Don't miss out on the video! 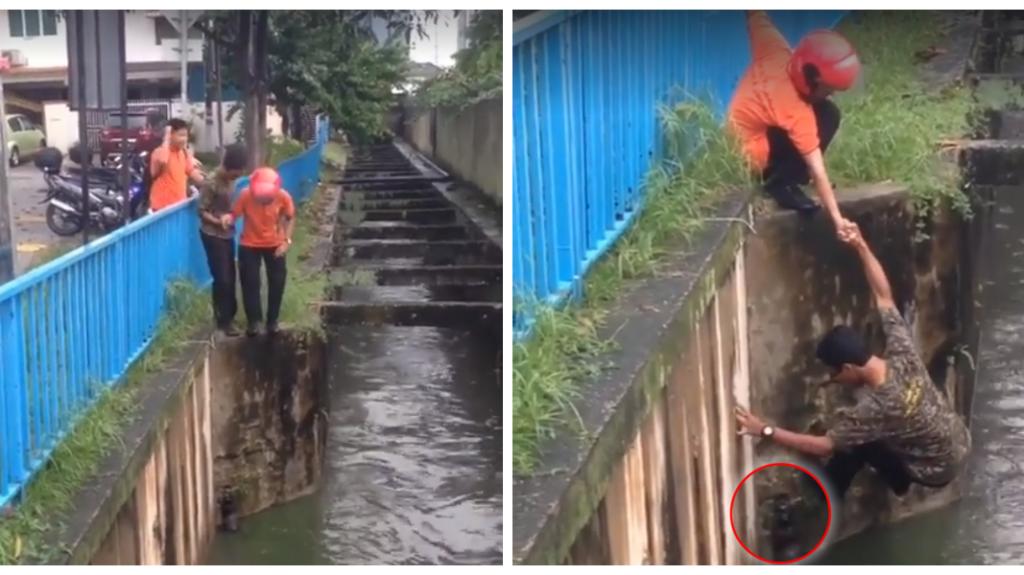 #animal#viral
Contact
To ensure that we can best respond to your question, please choose your desired department
No connection
Check your settings