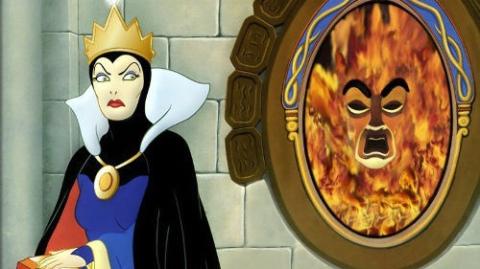 'Mirror, mirror on the wall, who is the fairest of them all?' What if looking at yourself in the mirror wasn’t just a sign of vanity? According to researchers, doing so could even help us to be healthier.

According to scientists at Columbia University in the US, looking at yourself in the mirror is good for you and they have just found some amazing benefits that come with doing this.

According to these scientists, carrying out the daily habit of looking in the mirror to appreciate your own appearance directly affects our emotional and psychological health in a good way. To further prove this theory, the researchers conducted an experiment with a group of people who weren’t allowed to look at a mirror for a few days.

At the end of the experiment, those who had not looked at themselves for a while showed signs of becoming less sociable. As this study reveals, admiring your reflection is linked with the process of socialisation. This was no surprise to the scientists, as they explain that children use mirrors from an early age to develop the ability to recognise themselves as an individual so to interact with the world around them.

To summarise, don’t feel guilty about looking at yourself in the mirror a little too often, as you’re just doing it for your health!