A mother made a horrible discovery while hugging her three-year-old boy. The discovery stuns her so she goes to the doctor. Luckily, because it saves both their lives.

A hug of love between mother and son. But this time, it was strange: His mother made a discovery that was life-threatening.

She felt a knot

28-year-old mother Emily Makin hugged her three-year-old son. But she noticed a strangeknot in her right breast. At first, she thought that her breast had hardened during her period but she went to the doctor anyway to get it checked. He had a horrible suspicion and sent her for several tests. The diagnosis: The young mother suffered from an aggressive type of breast cancer. In particular, triple-negative breast cancer.

She burst into tears, feeling that her world was crumbling down. But she decided to fight and in the same month, she had a 1.8-inch tumour removed. The decision to have it removed was easy for her. She told the Daily Mail that she felt her breasts had done their job when she fed her children. Now she won’t need them anymore.

During her long treatment, which involved numerous cycles of chemotherapy, Emily kept a blog to inspire other women who were going through similar experiences.

Take a look at the video above for more of Emily's story. 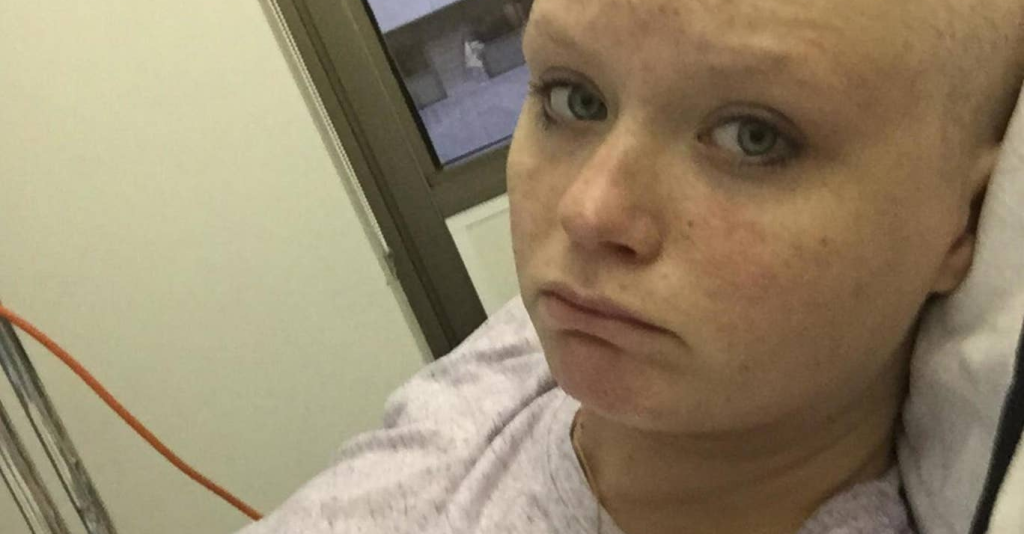 She Thought She Was Pregnant, But What She Gave Birth To Was Totally Unexpected 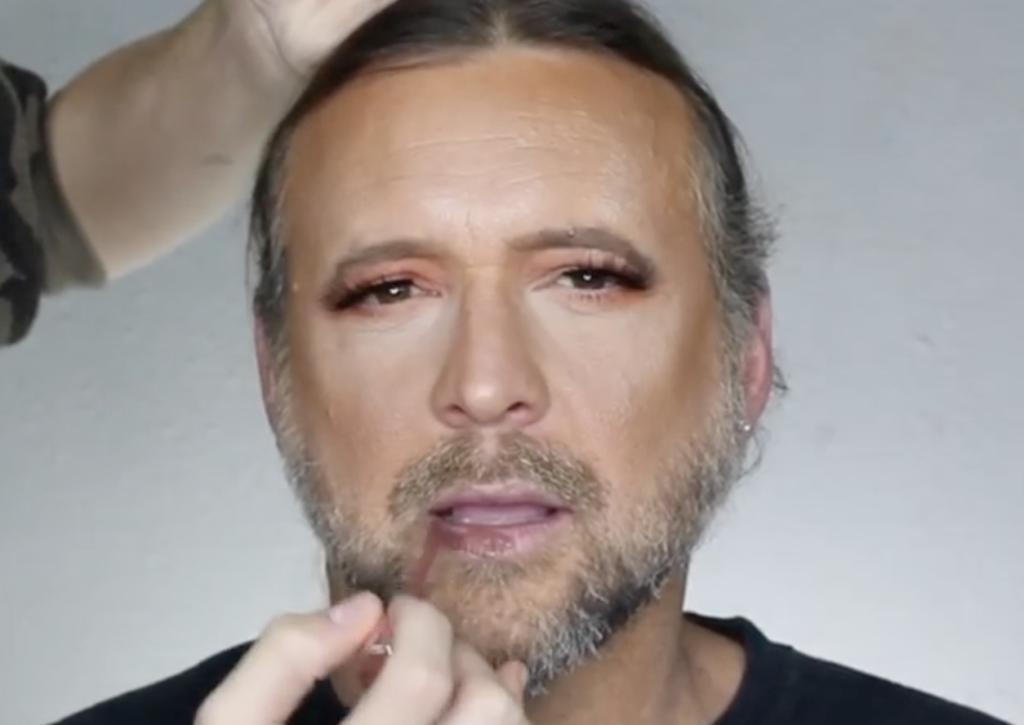