It’s a constant battle for any parent when they’re incapable of communicating with their child. For Shanna Niehaus, this is the reality that she lives day in and day out with Kainoa, her autistic son. That is, until the long-awaited day where his first therapy dog arrives. Instantly, Shanna is overwhelmed by her child’s initial reaction to seeing the pup.

Being the parent to a child who’s not receptive to physical affection, can’t wash or dress normally presents quite the challenge. However, there are children who are afflicted to a lesser degree - take Greta Thunberg for example. In the case of little Kainoa, his autism affects him to such a severe degree that he can’t venture into the outside world without panicking. Despite all of his efforts in therapy, he often spends his nights crying due to his condition.

Kaino receives the gift of a lifetime

Luckily for him, the gift of a lifetime arrives on his doorstep, as the BBC reports: for two years the family has been waiting for Tornado, a therapy dog specially trained for autistic people. It has been scientifically proven that a therapy dog can act as a mediator between the child and its parents by calming the child in panic attacks and alerting parents when something is wrong.

Speaking of which, this isn’t the first time we’ve seen a dog demonstrate this sort of ‘healing effect’. In some cases, such as that of little Tessa Eagle, therapy animals can very well be the key to coax an autistic child to become more responsive.

The most incredible moment caught on camera

The results are incredible: as soon as the dog arrives, Kainoa immediately cuddles up to the dog and starts playing. For Shanna, it couldn’t be a more heartwarming moment: upon seeing her son emoting for the first time, she immediately breaks down into tears. 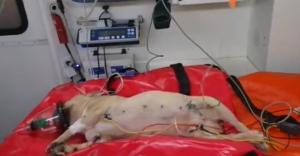 The precious footage captured and found above has already moved thousands of people online. We only hope that Tornado continues to help Kainoa more as time goes on! 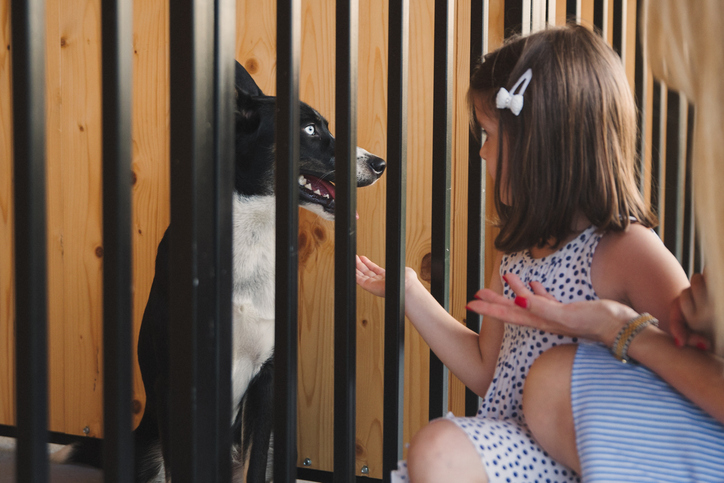 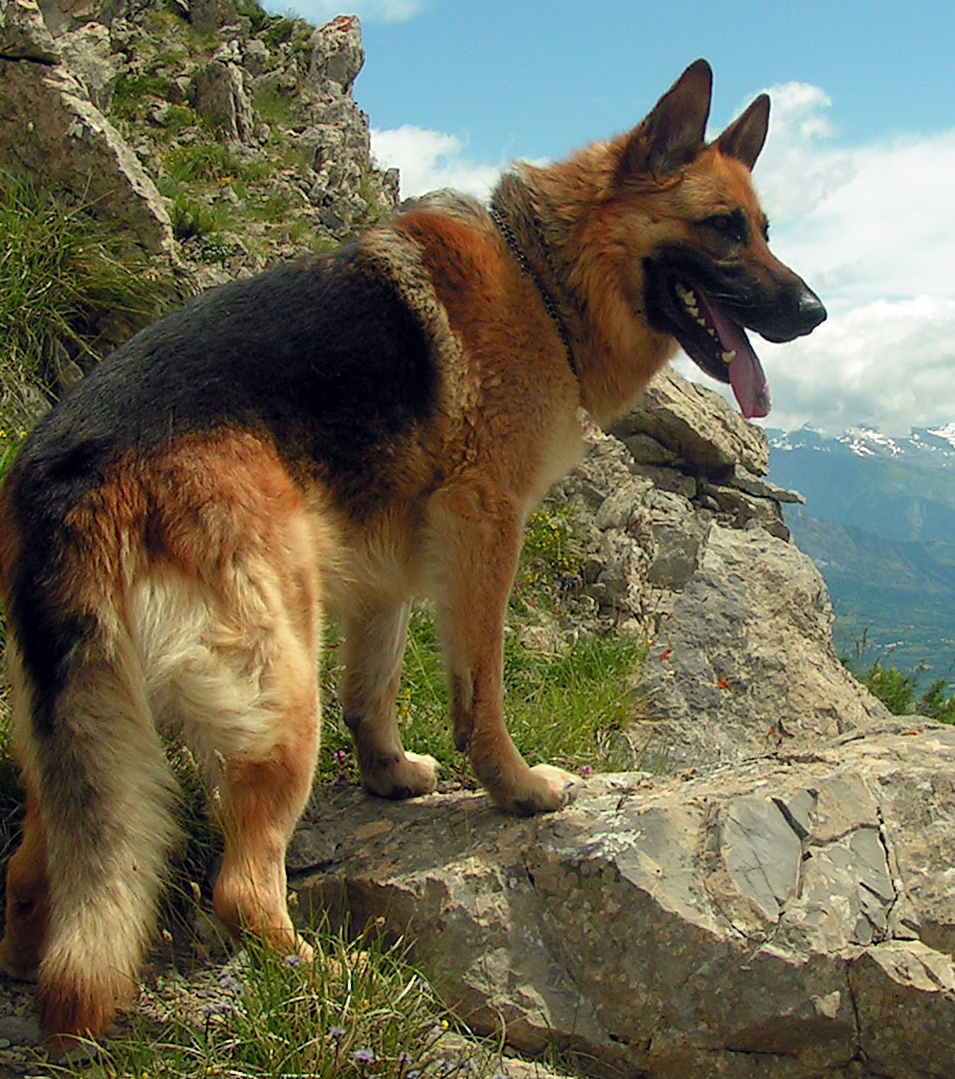 These 15 Breeds Of Dogs Have Been Deemed The Most Beautiful