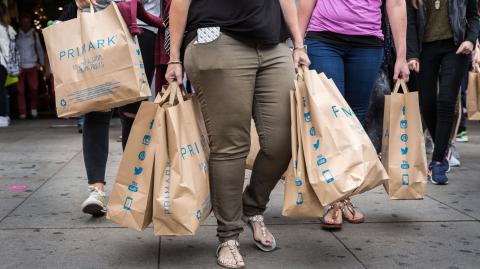 It sounds like something out of a horror film, but one man genuinely made the most gruesome of discoveries after buying a pair of Primark socks...

Primark usually attracts attention for its incredibly affordable merchandise but now it's hitting the headlines for something else entirely.

Shock at the sock purchase

In December 2018 Police in Essex investigated a very curious case. A man unsuspectingly bought a pair of socks fromPrimark. But he then found a human bone inside the sock. Luckily, the bone had no traces of skin or flesh, but it's still scary! Is there a crime behind the find?

The fashion chain Primark has apologised publicly for the bone find:

Primark sincerely apologizes to the customer who found the item for any distress caused.

But the chain has insisted that there is no evidence that the bone comes from the Primark factory. It is possible that it was hidden in the sock by someone else.

A spokesperson from the company released a statement:

“It is highly probable that the object was placed in the socks by an individual for unknown reasons. Primark has been the subject of isolated incidents in the past, which have subsequently been found to have been hoaxes. Following our own and the police investigation, we consider the matter closed.”

Check out the video above to find out more... 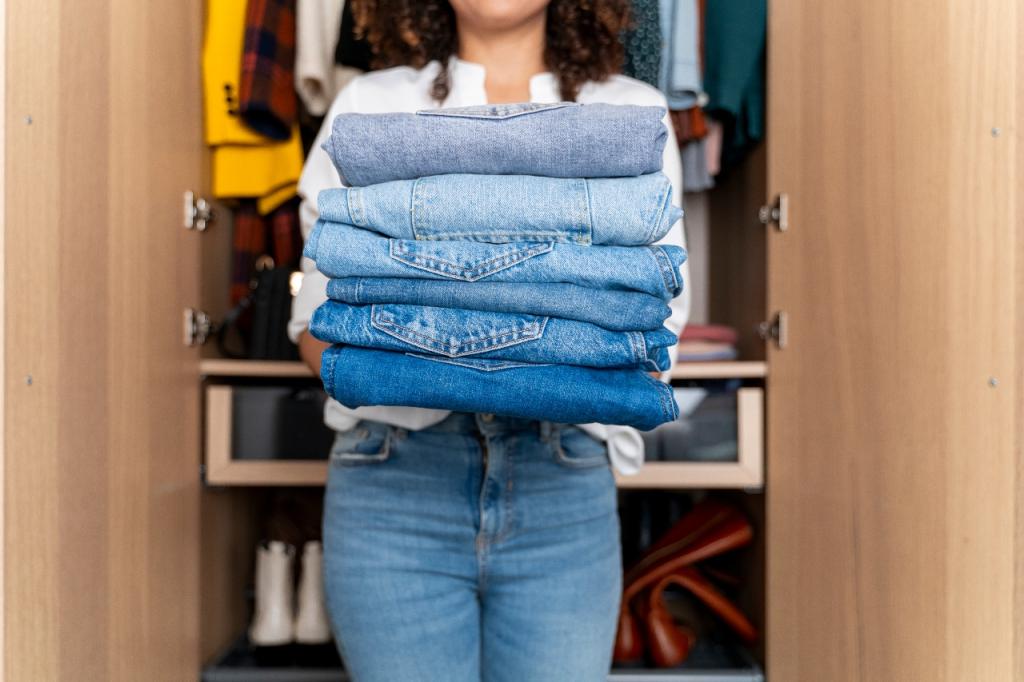 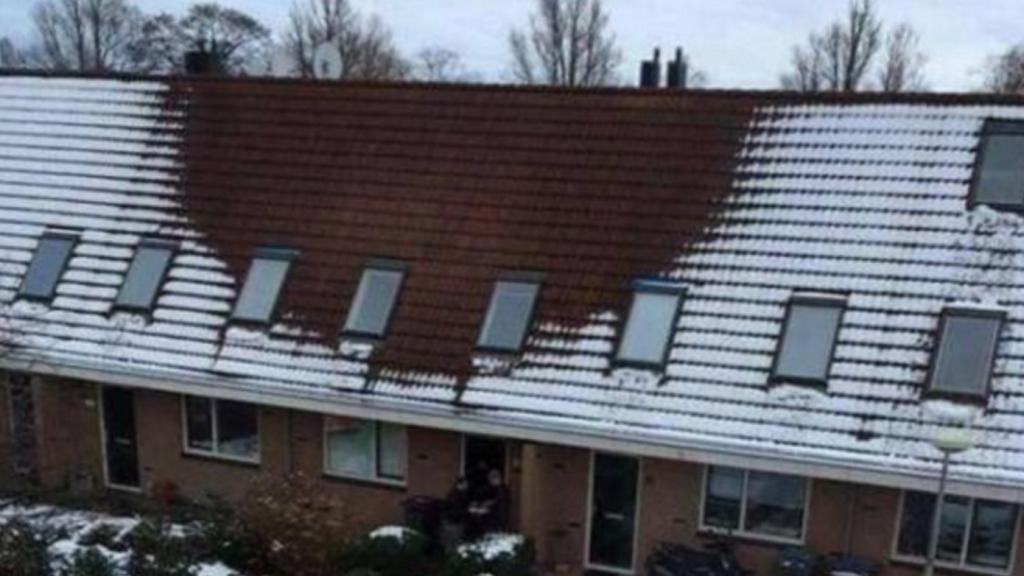 This House’s Roof Had No Snow On It. When The Police Went Inside They Made A Surprising Discovery