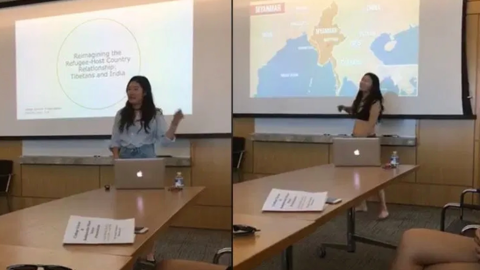 The unusual video of this girl presenting her thesis went viral. The student decided to defend her rights at the same time as her thesis.

Her name is Letitia Chai, a student at Cornell University in the United States. The young woman sparked controversy when she came up with a creative way to call out her professor for sexualising her.

As the young woman was presenting her work, the teacher made a comment about how she was dressed.

The teacher said her attire was inappropriate and asked her what her mother would think if she saw her dressed like this. According to the teacher, the way the young woman was dressed was more likely to attract attention to her body than to her presentation.

But things took a turn when the student decided to entertain the teacher's theory. The young woman defended herself by saying:

My mom is a feminist, gender, sexuality studies professor. She has dedicated her life to the empowerment of people in all gender identities. So, I think my mother would [be] fine with my shorts.

In the absence of support, the student decided to assert her principles and beliefs. While officially presenting her thesis, in the middle of the presentation, she stripped down to her underwear.

The young woman caught everyone in the room by surprise. The video of her daring presentation was posted on the internet and shared on social media platforms.

You can check out the controversial images in the video above. 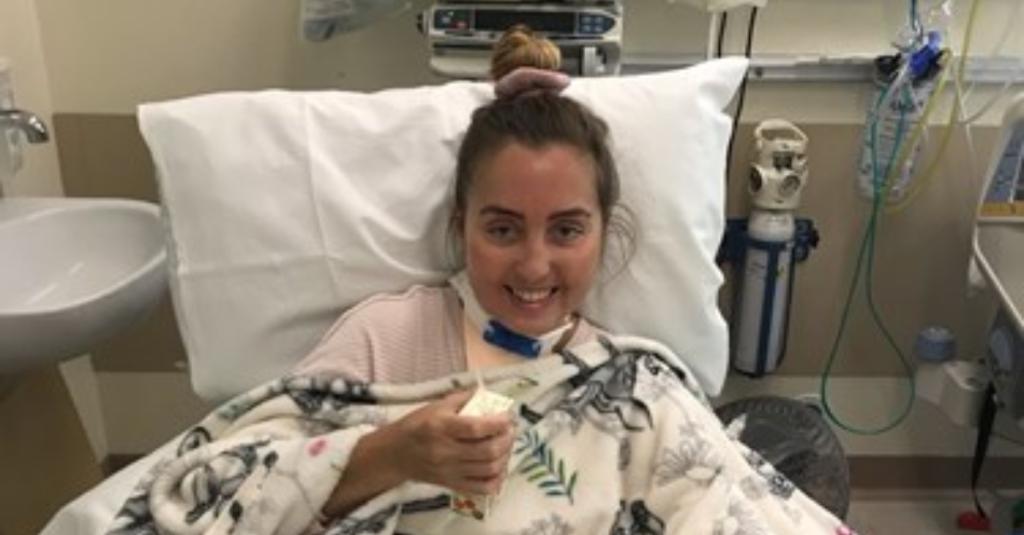 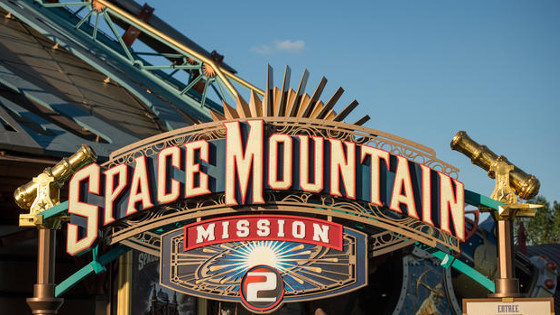