If you're afraid of bees, you won't want to see this picture. A pregnant woman wanted to pose with thousands of bees for a shoot in honour of her pregnancy. Original or dangerous?

Like many mums, this American woman decided to immortalize her pregnancy by taking a picture in honour of her baby bump So what was the problem? She was surrounded by thousands of bees!

Bees on her belly

Emily Mueller, 33, was pregnant. While some opt for a photoshootat the beach or in their homes, she did things differently. And the least we can say is that she surprised everyone. You can see her in a meadow, wearing a pretty white dress, all smiles, but she is surrounded by 20,000 bees, placed on her hand, her face and also on herround belly!

One hell of a symbol!

Upon posting this picture, she saw that her approach was not very well received. People wondered why she took this picture and were alarmed about the risks that may be associated with placing bees on her round belly. Emily Mueller justified herself to the press:

Bees represent life and death. We had three miscarriages, so these images are dedicated to life and death, and to all the children we had.

Emily was stung 3 times, but her child's life did not seem to be in danger. 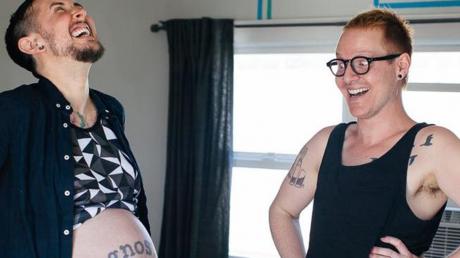 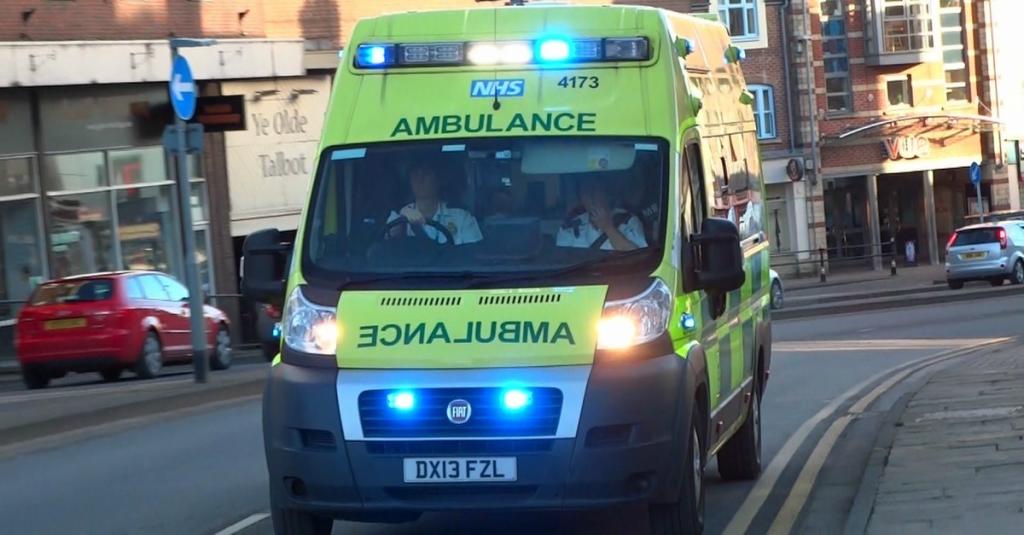