Angela Primachenko was 33 weeks pregnant when she was infected with COVID-19. Doctors decided to put her into a coma in order to induce labour and guarantee the baby’s safety.

When she started experiencing serious breathing difficulties, Angela, who was 33 weeks pregnant at the time, was admitted to the intensive care unit at a hospital in Vancouver with the coronavirus.

According to reports from her sister, since she was more than 30 weeks pregnant, the doctors decided it was best to put her into a coma. Soon afterwards, they decided to induce labour to give her lungs more room and so that both of their bodies would receive more nutrients.

Angela’s husband David gave his consent on April 1 and then little Ava was born. The young mother has since recovered, has come off life support and left the intensive care unit on day 6 to an ovation from hospital workers, completely unaware that she had given birth.

In an interview with NBC, the 27-year-old woman admitted that she feels like a ‘miracle walking’ after leaving hospital and explained the story behind her little girl’s name:

Two weeks after coming out of the coma, Angela was able to hug her daughter for the first time. Ava had needed to stay in neonatal intensive care after testing negative for COVID-19.

The woman is now back at home with her husband, 11-month-old daughter Emily and now little Ava as well. 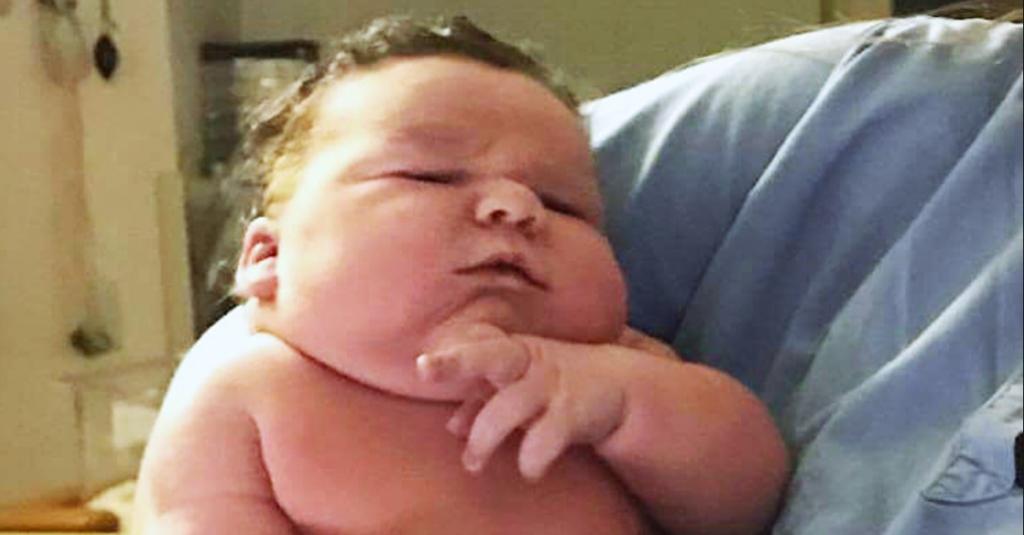 This Newborn Boy Was Officially The Year's Heaviest Baby At Birth 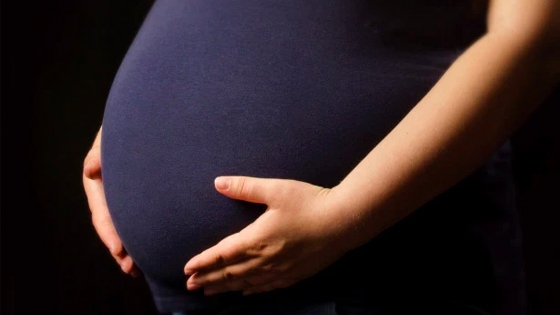