Released footage shows what looks like a UFO flying over Japan. And, while it may just be weather ballon viewers are convinced this could be evidence of alien life.

A strange, white circular object which looked like a balloon was seen in the skies over Japan, around Miyagi and Fukushima. Some witnesses claim that it was a ‘UFO,’ while others are still wondering about the nature of this floating object which had neither the appearance of a drone nor a bird.

The local meteorological agency confirms that the first calls related to this unidentified object date back to Wednesday, June 17th, at around 7 a.m.

To date, the meteorological agency has no explanation for this flying object:

We've checked with the Sendai municipal government and the Ministry of Defence, but they have no idea what it might be either…

The office for the Ministry of Transport states that they are closely monitoring this object which has been causing concern:

Could it be a weather balloon?

This is, in any case, the hypothesis put forward by Yoshihiro Tachibana, professor of meteorology at the Mie University Graduate School. The balloon could have flown off course because of wind and a gas leak, a hypothesis which will be looked into further.

What about you, do you believe in UFOs?

Check out the footage of this ‘balloon’ in the skies over Japan in the video above! 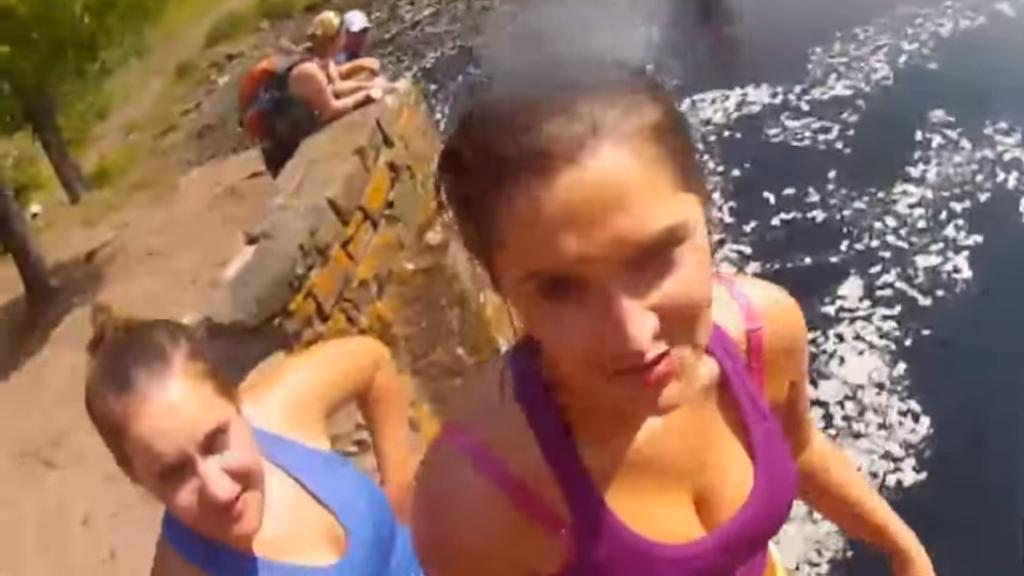 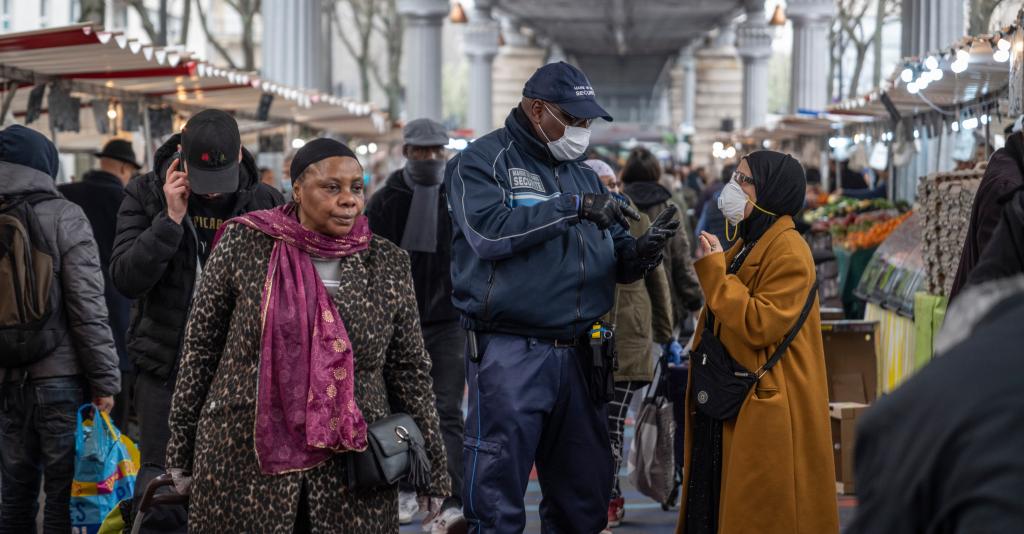 Coronavirus: footage of this Parisian market is shocking the web