Prince William and Prince Harry have today released a joint statement hitting back at media reports about a feud between them. This follows Harry’s shock Instagram announcement last week that he and his wife Meghan Markle intend to step back from their duties as ‘senior royals’.

Prince Harry and his wife Meghan, the Duchess of Sussex, sent shockwaves through the British public and the Royal Family alike last week when they released a surprise Instagram statement revealing that they intend to step back from their roles as ‘senior royals’. It has been reported that the Queen and the rest of the family were not informed of the news in advance.

Since the bombshell, reports of a feud between Harry and his elder brother William have escalated – with an article in the Times suggesting that the ‘Princes ‘fell out because William wasn’t friendly towards Meghan’’, even going so far as to claim that the future King had a ‘bullying attitude’ which has pushed Meghan out.

Now, the brothers have put on a united front by hitting back at the media’s reporting with a joint statement. Whilst the statement does not refer explicitly to any story in particular, it seems likely that William and Harry are responding to The Times’ accusations, which are said to have come from an anonymous source close to the couples.

Harry and William’s statement reads: ‘Despite clear denials, a false story ran in a UK newspaper today speculating about the relationship between The Duke of Sussex and The Duke of Cambridge. For brothers who care so deeply about the issues surrounding mental health, the use of inflammatory language in this way is offensive and potentially harmful.’

The joint statement came ahead of so-called ‘crisis talks’ between Queen Elizabeth, Prince Charles, Prince William and Prince Harry, which are expected to take place at 2 pm on Monday afternoon. Meghan, who has flown back to Vancouver to be with baby Archie, is expected to take part via video link. 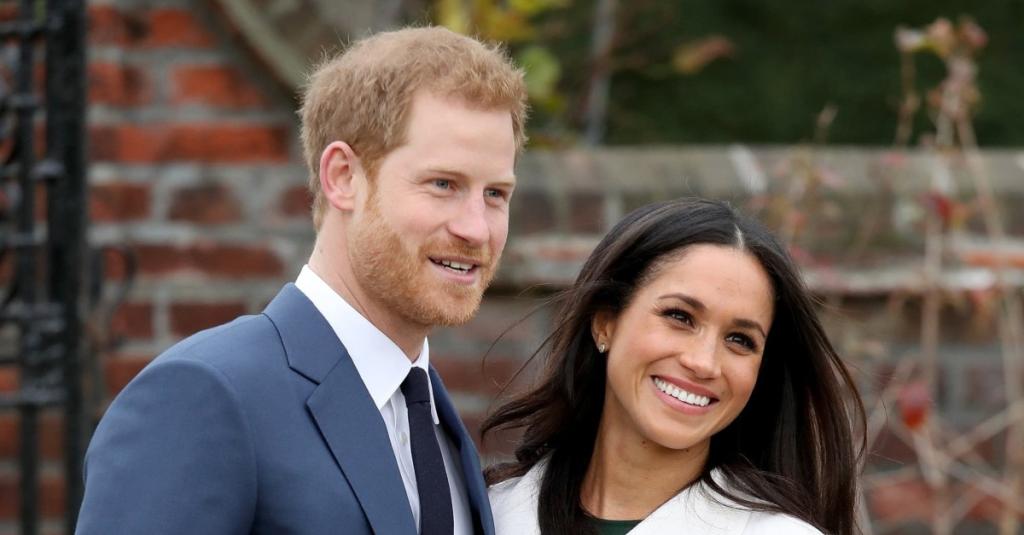 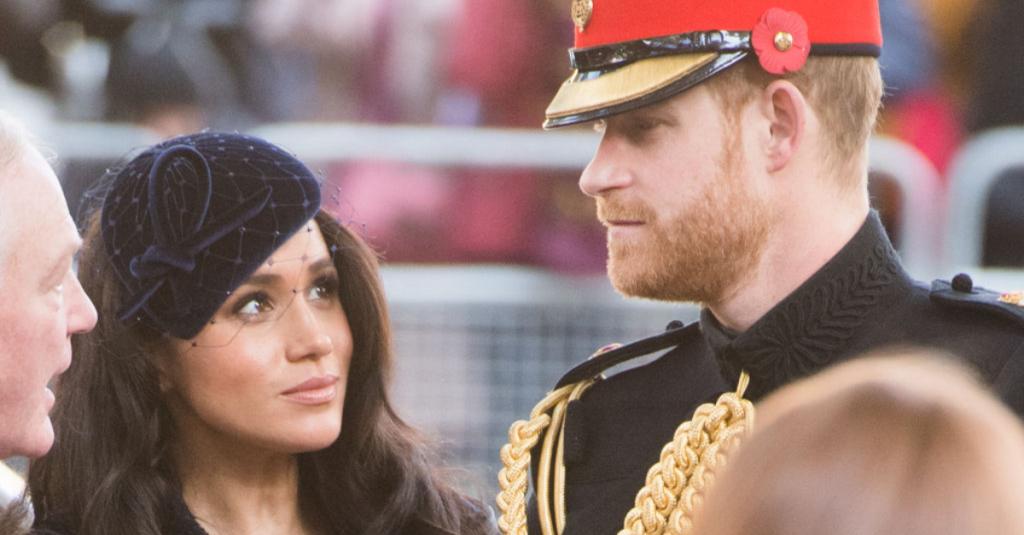