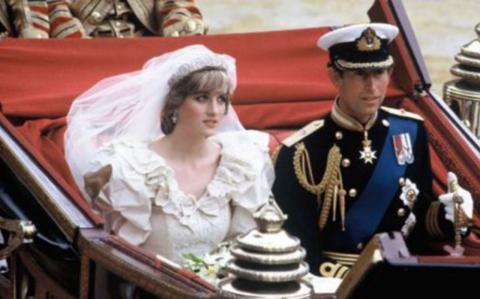 Just before her marriage to Charles, Princess Diana lost a lot of weight. A biography about the Prince of Wales has revealed the reasons.

New revelations have come to light almost 40 years after the fact. Historian Sally Bedell Smith, author of the book Charles: The Misunderstood Prince, believes she knows why Lady Diana lost a stone just days before her marriage to Prince Charles.

The Sun was able to preview the book, and the facts date back to 1981. Four months before his union with Lady Di, Prince Charles embarked on a six-week tour of Australia, New Zealand, and the United States. On his return to England, his future wife was ‘extremely thin.’

According to the historian specialising in the royal family, the princess suffered from ‘bulimia, secret bulimic hyperphagia and spontaneous vomiting.’ This illness was triggered during times of ‘intense stress.’ The future princess seems to have been plunged into deep anxiety just before her wedding.

According to Sally Bedell Smith, just before Charles left on his trip, Diana overheard a telephone conversation between her future husband and none other than Camilla Parker Bowles, with whom he had had an affair before he and Diana were together.

Clothes that do not fit

The book reveals that Charles had sent Camilla Parker Bowles a 'gold bracelet personalised with a blue enamel disc engraved with the initials GF’ addressed to ‘Girl Friday,’ which was the nickname the Prince of Wales had given her. Diana then found out about this gift, and as a result, she ‘had a bulimic attack,’ which then caused her to lose weight.

Her wedding dress then had to be altered several times to fit her perfectly on the big day despite her weight variations. 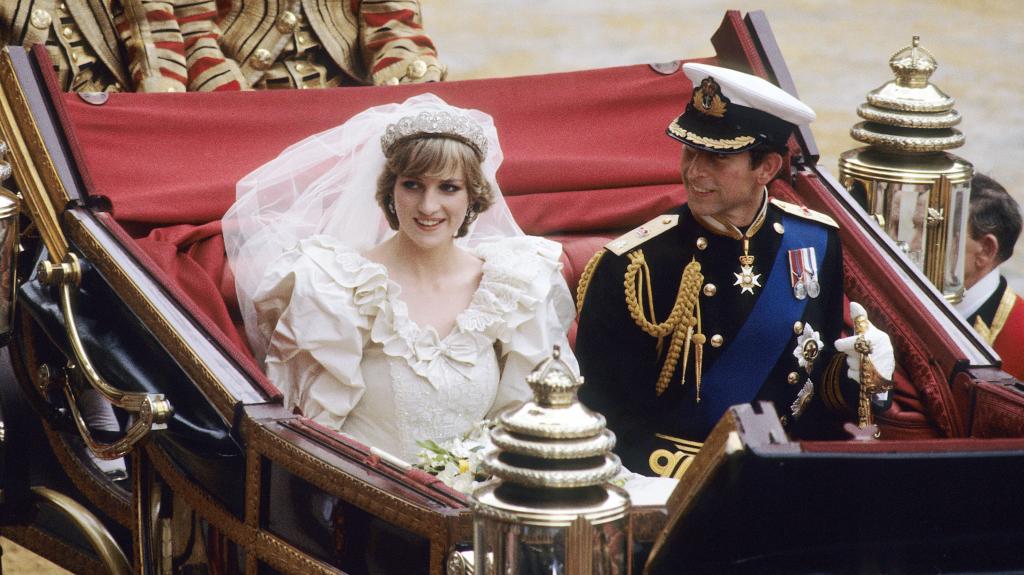 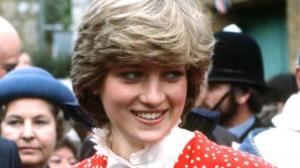 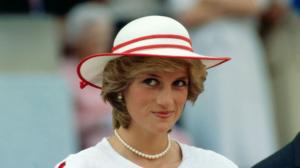 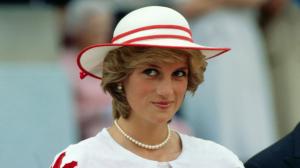