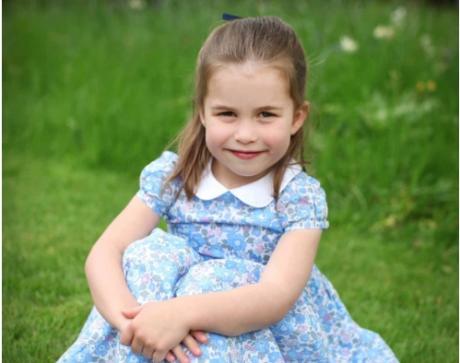 In 2015, fans of the British monarchy tried to predict what Princess Charlotte, daughter of Prince William and Kate Middleton, would look like today.

Back in 2015, royal fans wanted to know what Princess Charlotte would look like in 2019, so they used a photo editing page.

They put together a picture of Prince William and one of his wife, Princess Kate. However, the results have not turned out to be as good as expected...

The little princess looked very different from what she actually looks like, the shape of her face is different and the colour of her hair isn't the same either.

In fact, she has dark blonde hair like her older brother Prince George, whereas in the picture, her hair is another colour entirely, as you can see in the video above!

The truth is that Princess Charlotte, who is in the line of succession to the crown, is actually much prettier than the editing programs predicted.

Check out the video above to see the photo of what royal fans reckoned Princess Charlotte would look like today back in 2015! 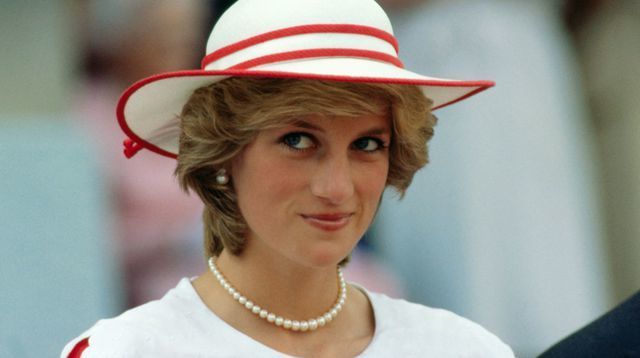 People Can't Believe How Much Princess Diana's Niece Looks Like Her 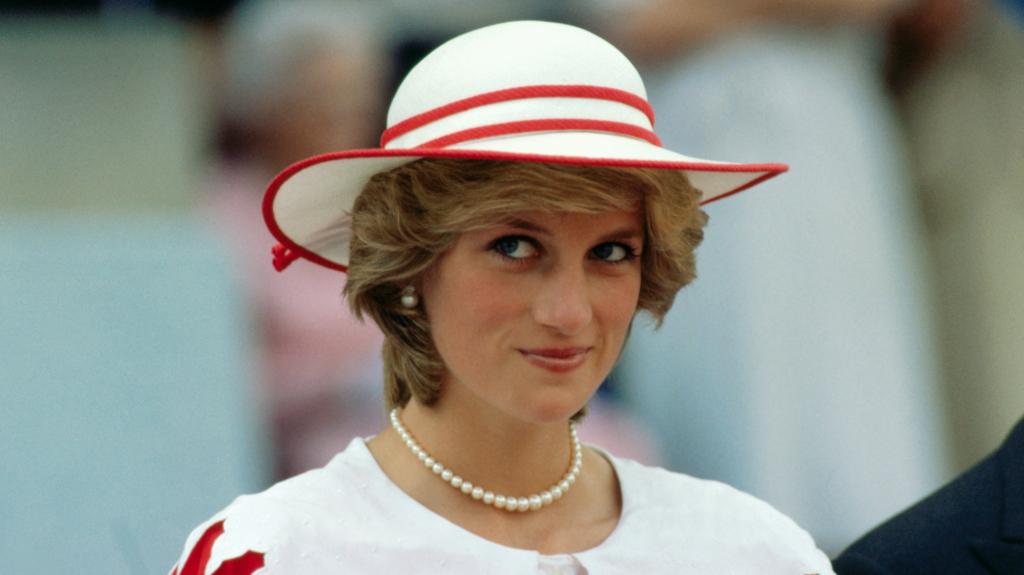