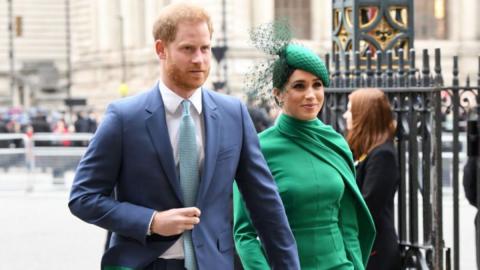 As you may already know, Meghan Markle and Prince Harry recently located and chose Los Angeles as their new hometown. According to the Mirror, their new home is only five minutes away from the home of a major international star: singer Adele.

Adele is said to have recently helped the couple quite a bit. How? With the moving in process. 'They’ve swapped notes about the neighbourhood. Adele loves the area,' said one source. How else? About the upbringing of Archie, Meghan and Harry's young son. 'Adele recommended a preschool, and discreet places to take Archie where they won’t be bombarded by fans,' the same source added.

The advice was appreciated by the young couple. We now know that the singer has become an example for them, as a close friend told the Daily Mail:

Meghan admires how Adele has managed to keep out of the spotlight despite being a huge star.

Harry, Meghan, and Adele have been friends for many years. They first met in December 2018 during a visit to the victims of the Grenfell Tower fire. Since then, the three have remained very close. 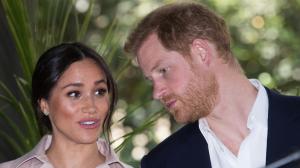 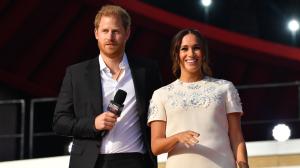