On the occasion of Prince George's 8th birthday, the Cambridges published an adorable picture of the little boy, taken in Norfolk by the Duchess herself. 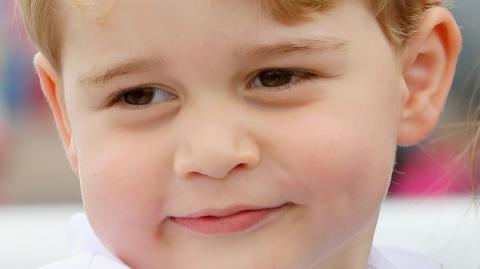 After much hesitation, Prince William and Kate Middleton released a photo of Prince George on Thursday 22 July, on the occasion of his eighth birthday. Smiling, the future king of England posed in the gardens of the family manor house at Anmer Hall in Norfolk. Sitting on the bonnet of his parents' car, Prince George was photographed by Kate Middleton. A photo that delighted the Crown's aficionados, who are already debating in the comments which member of his family the little boy resembles the most.

If they finally decided to publish this portrait, Kate Middleton and Prince William would have initially planned to do without this tradition for their son's 8th birthday. The reason? The recent criticism of Prince George, who was enjoying the Euro final in the stands with his parents. The little prince was overjoyed when England scored a goal, but he was mocked on social networks, with some internet users pointing the finger at his attitude and attire...

The Cambridge couple, who had shared two photos of their son last year for his birthday, had therefore considered depriving fans of the famous photo this year, to protect their child.

Kate and William have no problem preparing Prince George for his future role, but they have set clear limits for the protection of their son. The Cambridges, who have a close relationship with George, are keen to preserve the privacy and, above all, the safety of their child, who remains a little boy like any other. While they are even considering limiting George's public appearances, the Cambridge couple finally gave in to temptation and published this adorable snapshot, revealing once again Kate Middleton's photographic talents. 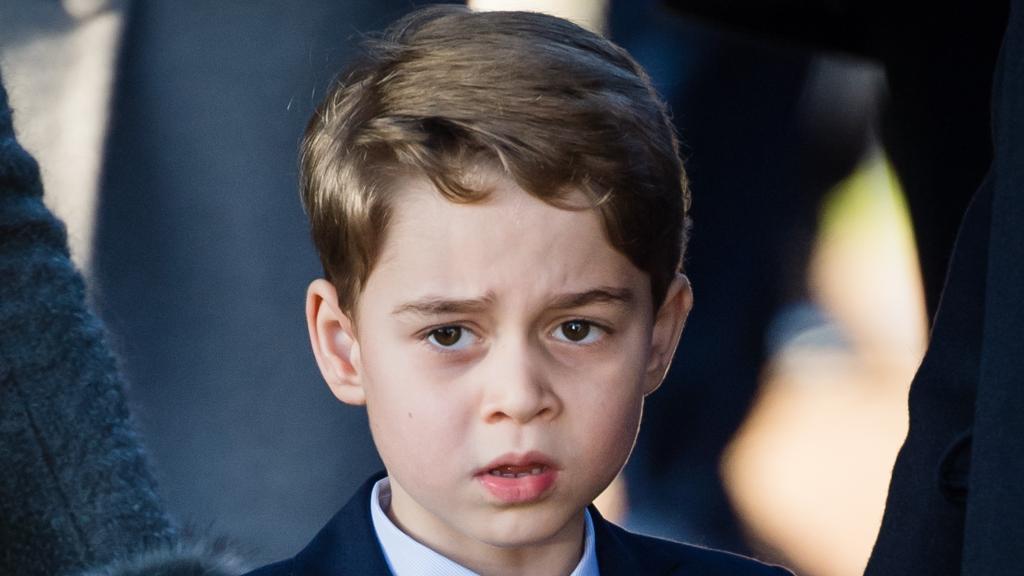 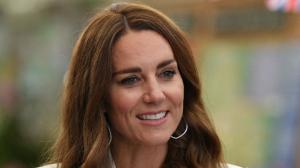 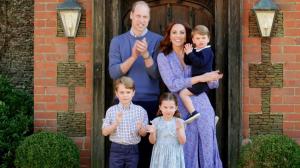 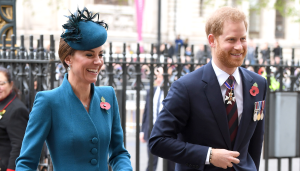 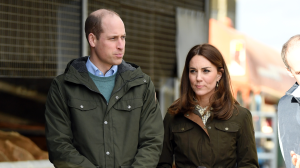 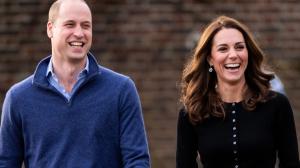 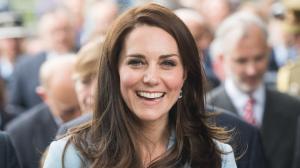 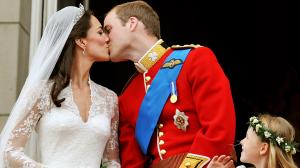 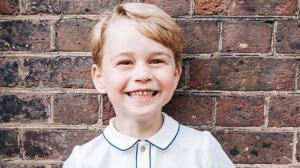 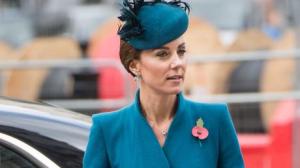 People, royal family
Kate Middleton Reveals How Prince Louis Gave Her And William The Fright Of Their Lives 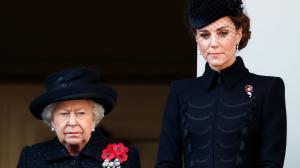 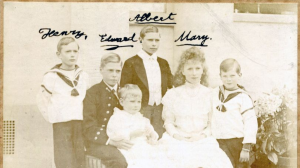 People, royal family
Rare 1909 photo shows royal children and the 'lost prince' who was hidden from the public 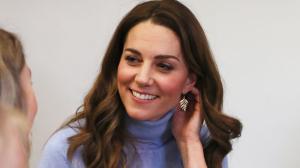 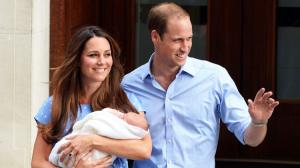