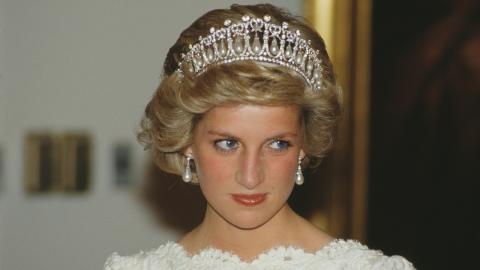 Princess Diana’s explosive 1995 interview, where she revealed Prince Charles’ affair, is back in the spotlight once again.

A recent inquiry has proven that not only did Martin Bashir—the journalist who interviewed the princess—used deceitful ways to procure the interview, BBC was also responsible by covering up his behaviour. This groundbreaking revelation was released on Thursday and BBC has since apologised by sending personal messages to Prince Charles, the dukes of Sussex and Wales, and Diana’s brother Earl Spencer.

In light of the new information, BBC has also returned the awards they received for the interview, including a BAFTA award. The corporation said in a statement:

The 1995 Panorama interview received a number of awards at the time.

We do not believe it is acceptable to retain these awards because of how the interview was obtained.

The investigation was led by Lord John Dyson, former British judge, and he found that Bashir did in fact forge documents in order to get access to the Princess. He wrote in the report:

By showing Earl Spencer the fake Waller and Jephson/Aylard statements and informing him of their contents, Mr Bashir deceived and induced him to arrange a meeting with Princess Diana. By gaining access to Princess Diana in this way, Mr Bashir was able to persuade her to agree to give the interview.

In 1996 BBC had conducted an internal inquiry of their own, but they did not find Bashir guilty. Lord Tony Hall, who was the director of BBC at the time said:

I have read Lord Dyson’s report and I accept that our investigation 25 years ago into how Panorama secured the interview with Princess Diana fell well short of what was required.

Since the release of the report, both Prince William and Prince Harry have spoken out against the BBC, blaming them for the tragic events that followed the interview. Prince William said in a video statement:

The interview was a major contribution to making my parents' relationship worse and has since hurt countless others.

It brings indescribable sadness to know that the BBC's failures contributed significantly to her fear, paranoia and isolation that I remember from those final years with her. But what saddens me most is that if the BBC had properly investigated the complaints and concerns first raised in 1995, my mother would have known that she'd been deceived.

Although Bashir’s way of connecting with Diana was unethical, he believes that the princess participated in the interview by her own accord. He explained:

In fact, despite his other findings, Lord Dyson himself in any event accepts that the princess would probably have agreed to be interviewed without what he describes as my ‘intervention.’ 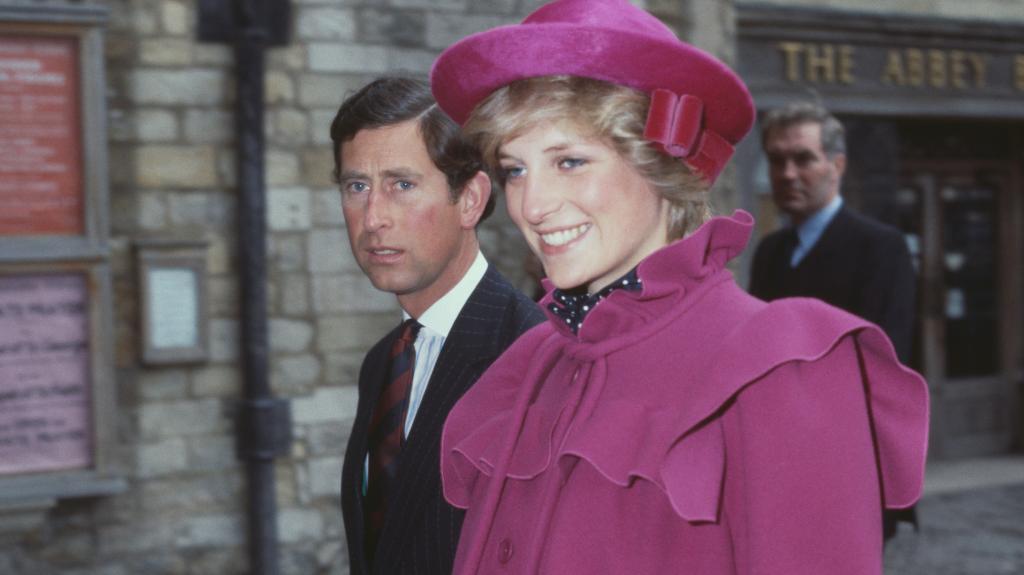