Thomas Markle has found yet another way to embarrass his daughter Meghan publically. It has been revealed that he will be starring in a TV documentary called 'Thomas Markle: My Story'.

Following the shocking announcement of The Duke and Duchess of Sussex are stepping back from their Royal duties... Guess who's back? Thomas Markle

News has broken about what might be the Holy Grail for Thomas Markle and the ultimate lack of respect towards his daughter, the Duchess Of Sussex. Markle will be taking part in a documentary on Channel 5 called: 'Thomas Markle: My Story'.

In this 90-minute tell-all film (as if Thomas Markle haven't already told everything),Archie's grandfather accuses Prince Harry to act like a '12-year-old boy' and also accused his daughter of "cheapening" the British Royal Family.

He describes Meghan and Harry's behaviour as embarrassing, saying that they are 'turning into lost souls' and, in a reference to a discount American supermarket giant, adds:

'They are turning it [the Royal Family] into a Walmart with a crown on.'

In this unbelievable documentary, Thomas Markle is on and on about how his daughter said 'trashy things' about him, he said:

‘I don't care. At this point, they owe me. The Royals owe me. Harry owes me, Meghan owes me. What I've been through I should be rewarded for. My daughter told me that when I reach my senior years she'll take care of me. I'm in my senior years now, it's time to look after daddy'.

Meghan's father reveals how the Royal couple has since neglected to talk to him... shocking! He also added that he never met Archie despite sending texts and letters: 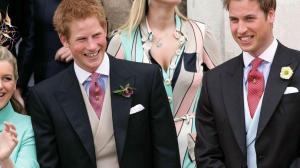 ‘I don't think at this point they're thrilled to see me or want to talk to me. The last time they might see me is being lowered into the ground'.

He now fears that he will never see or talk to his daughter until he 'lowered into the ground'. At this point, we can only agree with Meghan And Harry's decision as it appears Thomas looks at his Royal connection of a daughter as an easy meal ticket any little else... despicable... 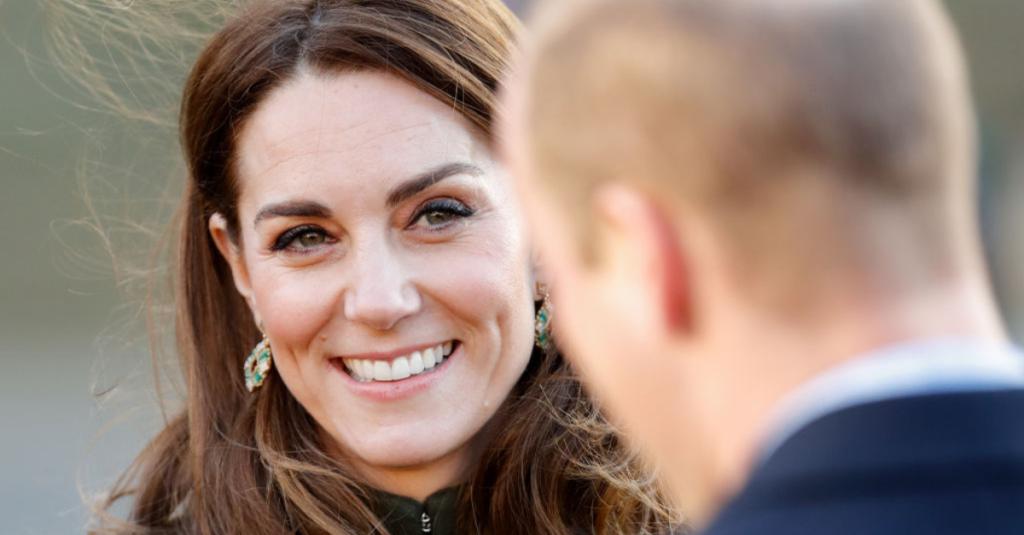 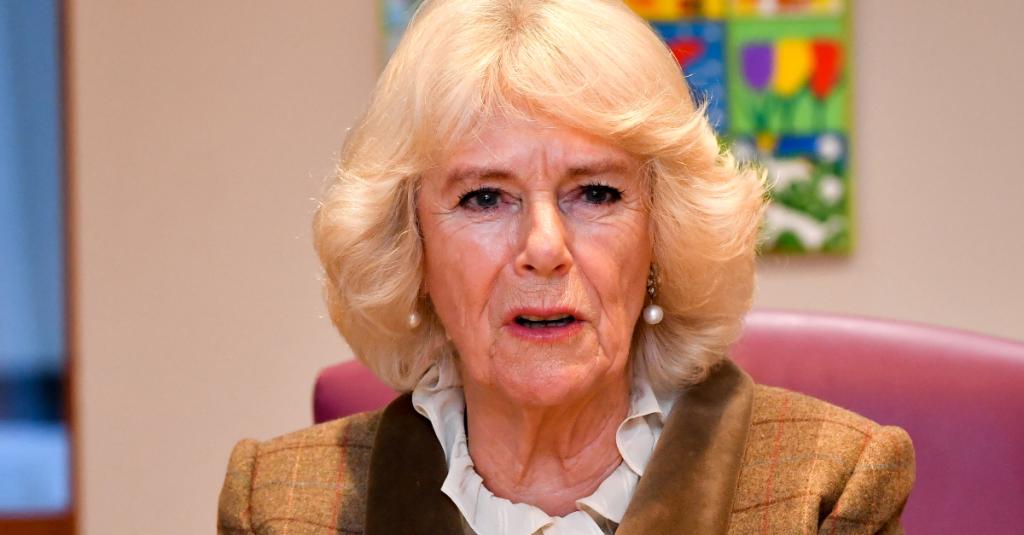