April marks the Queen Elizabeth's birthday, but did you know that her majesty also has a second birthday? The public holiday marking the royal occasion takes place in June. But that's not all. It turns out there are a lot of facts that we never knew about Queen Elizabeth.

10. Queen Elizabeth never went to school: actually, her majesty was homeschooled with her sister Princess Margaret

9. She once sent a message to the moon: Ahead of the moon landing in 1967, the Queen, among other world leaders, wrote messages that would be taken to the moon. The messages are on a disk that lies just underneath the American Flag.

On behalf of the British people I salute the skill and courage which have brought man to the moon. May this endeavour increase the knowledge and wellbeing of mankind.

8. Queen Elizabeth has a glass of champagne every night before bed: maybe that's the real trick to a good nights sleep.

7. Every year the Queen writes a list of gifts she has received: This is common for theroyal familyas the gifts become part of the Royal Collection. Some strange gifts include a bag of salt, a silver sticky note holder and a glass cupcake.

6. Queen Elizabeth has been wearing the same nail polish since 1989: Even we can't deny that Essie's pink shade, Ballet Slipper is an unbeatable classic.

Check out our video for the other 5 strange facts! 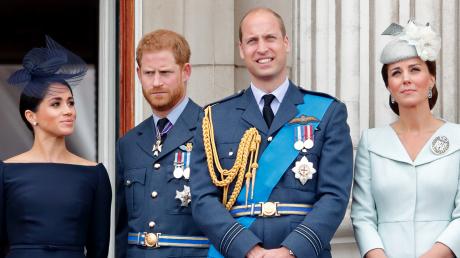 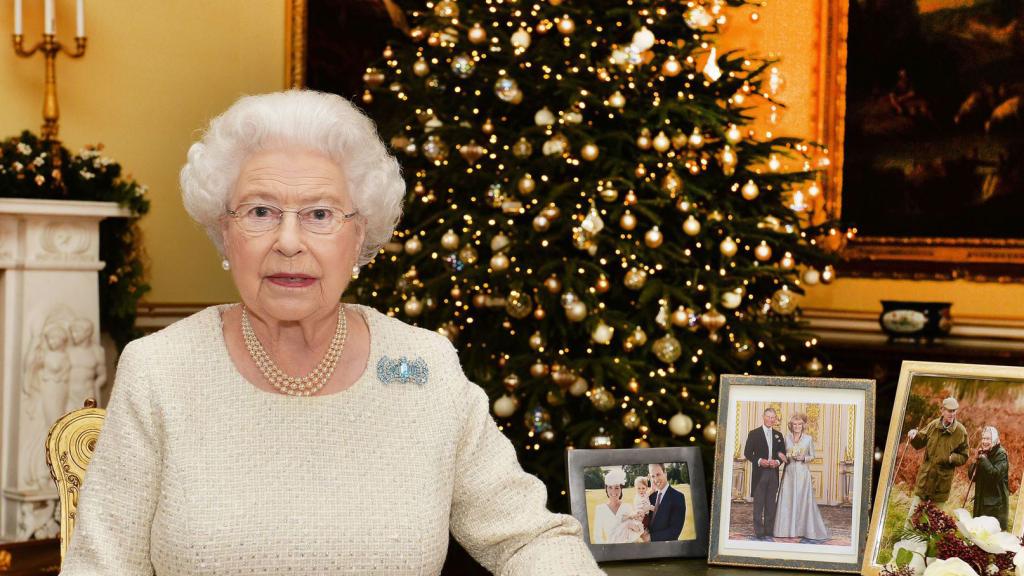