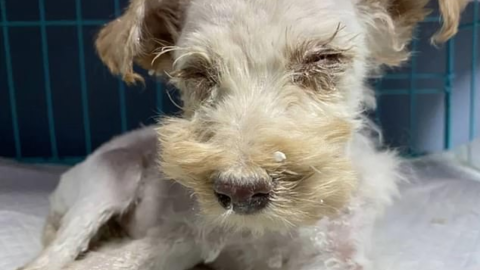 Harrowing imaged show the result of animal cruelty as this little dog was found covered in glue and abandoned in a plastic bag on a rural Chinese street. Luckily, the three month old puppy is being treated at an animal clinic and is well on its way to recovery.

One three-month-old puppy was recently found abandoned and covered in a layer of builders grade glue. The animal was shoved into a plastic bag and left on the street but is now in a stable condition at an animal clinic.

Heartbreaking images of the poor pooch show a little white dog covered in a layer of thick crust made from, gypsum powder and adhesive building materials. The dog was also blinded by the adhesives and was found with many fractured bones and a broken tail, believed to be a result of beatings from the previous owners.

The glued up pooch was discovered by a local last Tuesday just outside of Shijiazhuang in Hebei province of north China. An animal clinic confirms that the young dog is now in a stable condition.

After the dog was taken to the vet it was discovered that the binding solution had burned the cornea of the dog's eyes leaving him blinded. Footage of the medical workers shows them carefully removing the substance from the dog's fur with water and a razor.

Sadly, the dog was unable to stand up due to the number of fractures and broken bones in his back legs and tail. According to the animal rescue that is now housing the pup, it can only be concluded that his injuries were a result of a beating. Local volunteers wrote in a post:

However, despite a harrowing past, things are looking up for the future as the pup has been adopted by the very same person who found him in the street. The young pup has also been given the new name of Hu Hu which mean 'sticky' in reference to the dog's harsh obstacles.

Police have launched an investigation into the incident after the situation was posted to social media last Friday and had managed to go viral. The incident sparked outrage from viewers who state that the previous owner's behaviour was 'shocking' and 'abusive'. One person wrote:

I’ve never seen such abusive behaviours! These people should go to hell.

This is horrifying. When are we going to have laws to protect animals?!

Despite a rise in conversation on animal rights and welfare in China during the coronavirus pandemic, there are still yet to be regulations and laws put into place to protect its animal inhabitants. 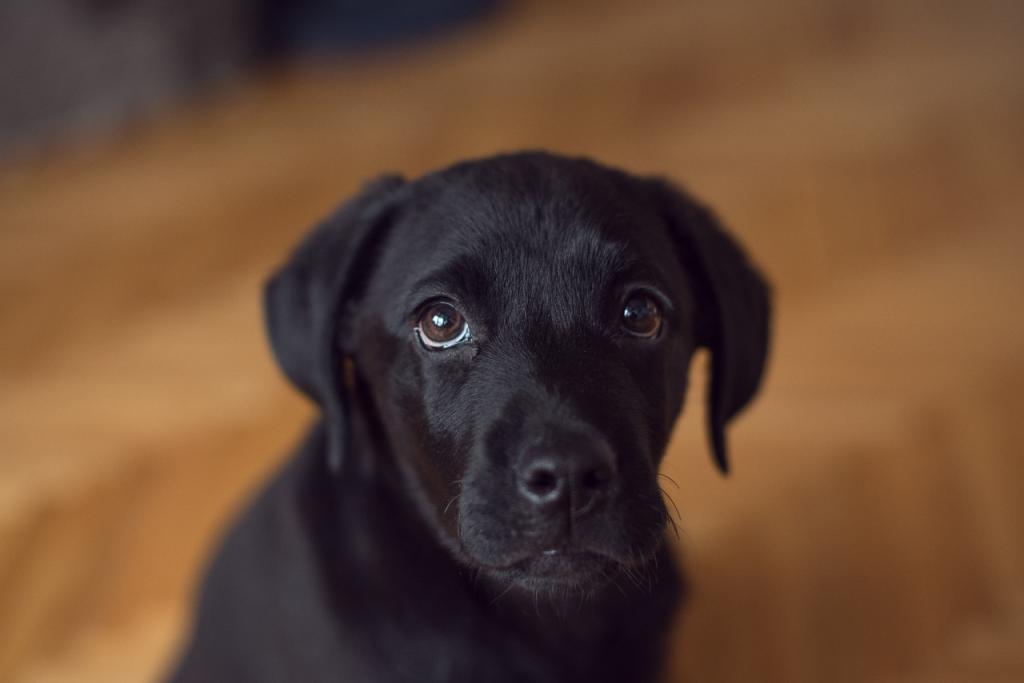 This dog waited 3 months for its owner, who died in the hospital due to COVID-19 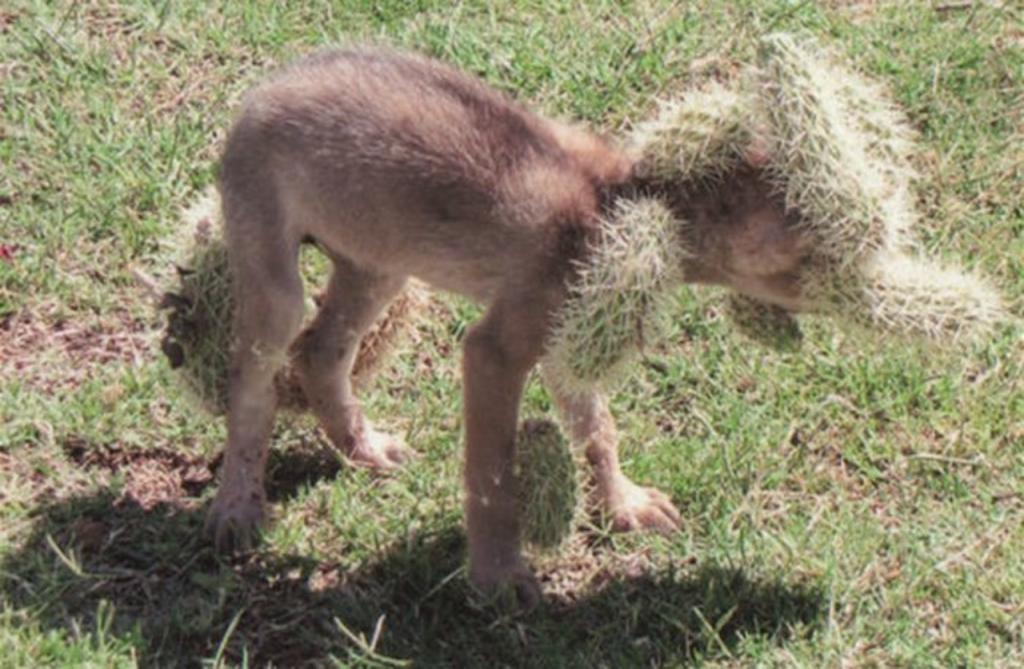 She rushed to help a puppy covered in cacti, but it wasn't a puppy at all