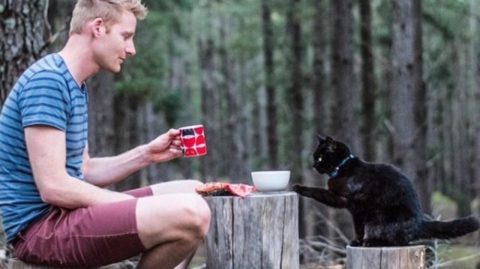 Rather than leaving everything and going to raise llamas in Peru, Richard East has decided to ditch the 9 to 5 in order to travel the world with his cat. Living the dream!

Like all of us, Richard East woke up one morning wanting to quit his job and discover the world. Unlike all of us, he decided to take the plunge for real. And for what reason? Simply because he was tired of not living his life to the fullest. After 10 years of 'working in the corporate world,' something had to change.

For 10 years, I built my life in Hobart (Australia) because of my career. I had a great job there and a nice house but there was always something missing.

He consequently left in May 2015 and along with his cat, Willow, left their home to embark on new extraordinary adventures. For 2 years, they were on the roads and crossed all over Australia in their van, in which they live.

We travelled to all the states and territories of Australia which is known in Australian adventurer slang as a Purrfect-Eight.

We sailed the Great Barrier Reef, crossed the Australian Savannah, lived on the beaches, forests and plains.

But just how did he live on the roads with a cat? In any case for Richard, leaving the cat behind was never an option.

I was thinking about who would care for her when I left, but I realised that she was always there for me in difficult times and that I couldn't abandon her.

The Australian has now found a way to make sure he never loses his four pawed companion—a GPS collar!

If she decides to walk around, I can find her immediately' he says, even though the lovable black cat usually prefers 'napping on the roof under the solar panel.

I started from scratch to create a new life, keeping what would make me happy and getting rid of everything else', says Richard. 'The new life I had planned was to live in a van and only work if I needed to, and learn to be happy.

Check out the video above to see more of their heartwarming story! 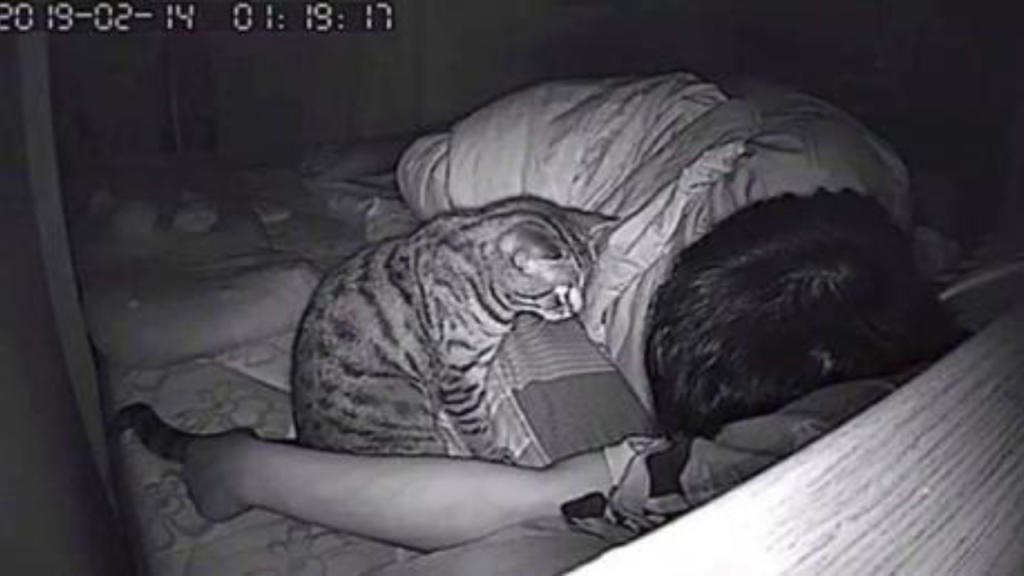 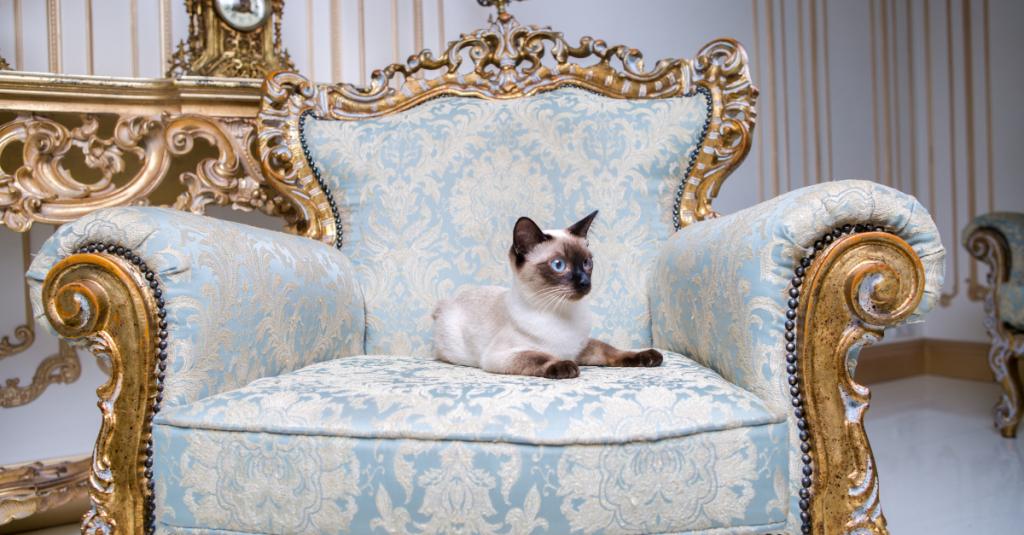