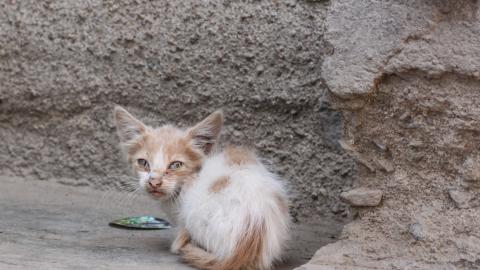 Customers at a petrol station discovered a kitten in very bad health. The little animal had been thrown from a moving car. Taken in at once, Fluffy only had a very small chance of survival but has displayed his incredible bravery by defying every vet’s predictions.

A kitten found in a bad state

A few days ago in Texas, petrol station customers discovered a kitten in a very bad statein a bush. The animal had been thrown from a moving car and an employee from a nearby shop immediately wanted to take it in to give it a chance of surviving.

Taken in immediately, the animal managed to survive

The employee entrusted the kitten to his mother, Melinda Shelton. An animal lover, Melinda asked her son to take the cat to a vet. Due to the state of the animal’s health,the vet suggested putting it down in order to put an end to its suffering.

Placed under observation with medical care over a period of 48 hours, the kitten started to recover from its injuries and today, its health has considerably improved. Named Fluffy by Melinda, the little animal is now able to go on living with the woman who took him in and although there is a risk he could go blind, we don’t doubt that Melinda will know just how to take care of him. 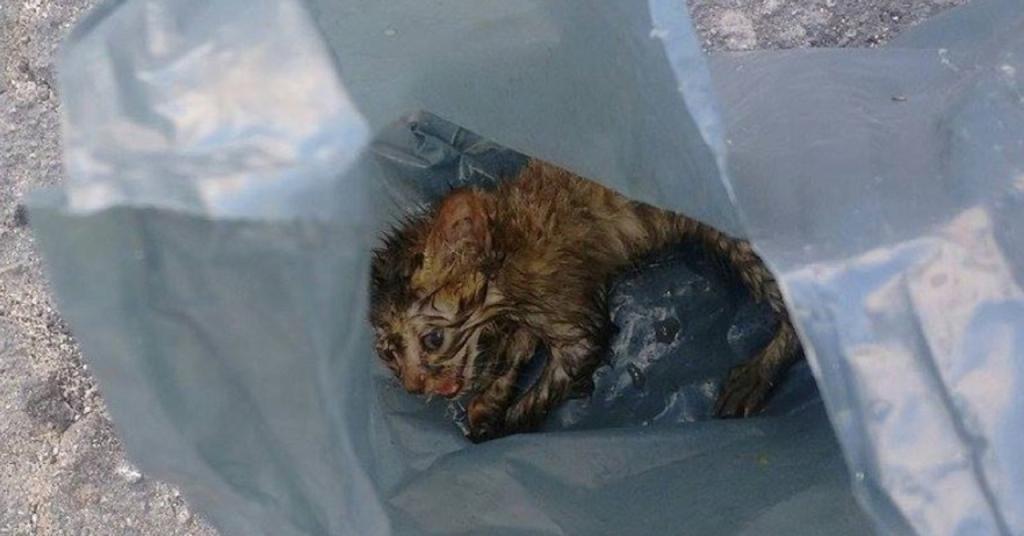 A tiny kitten has been found abandoned in a plastic bag 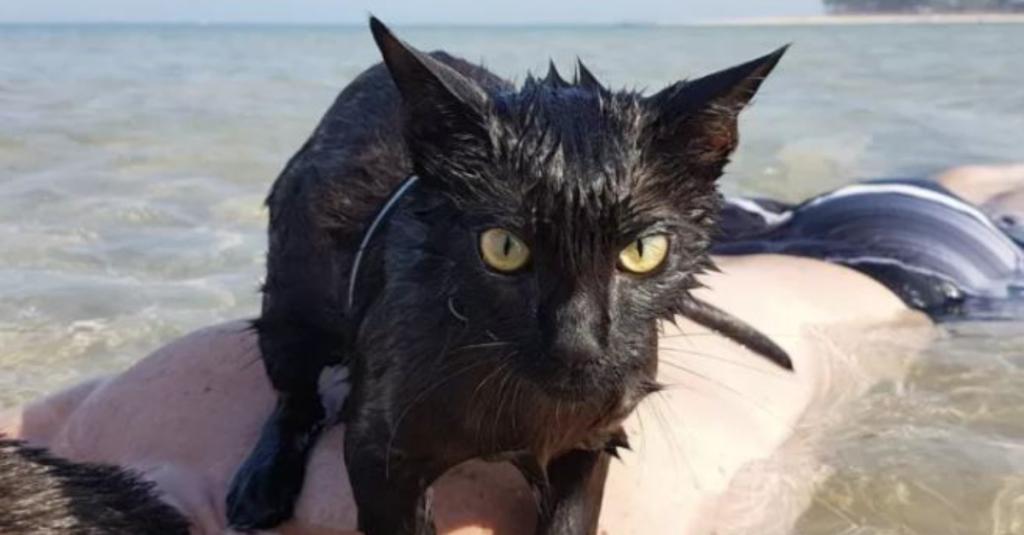