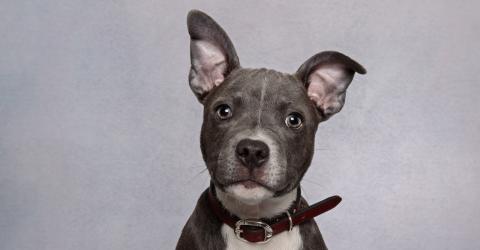 Have you ever touched your dog’s nose and wondered why it felt so cold? Well, it turns out there’s a reason for this! Thankfully, scientists have taken the time to figure out the answer to this hard-pressing question.

Dogs’ noses may seem like a mystery to humans. Not only do the loveable pets have the uncanny ability to smell from afar, but their noses also drop in temperature. So why do their noses feel cold most of the time? Thankfully, a group of researchers from Sweden and Hungary took the time to analyse this loaded question!

The study, published in Scientific Reports, declared that when the temperature is 30C, 'the bare end-point' of the puppy's nose is actually five degrees less than the actual temperature.

However, if it’s just zero degrees outside, a dog’s nose will go up to around eight degrees. These two discoveries have propelled the researchers to believe that dogs’ noses work as a sensory function.

So how did the research work? Well, the team studied three dogs—Kevin, Delfi and Charlie—who were trained to figure out which object, out of two that were the same size and shape, was 12 degrees warmer than room temperature.

The study declared that 'All three dogs could detect stimuli of weak thermal radiation in double-blind experiments.' But they did more to find out the power behind the dog’s nose. It continued by noting:

'In addition, we employed functional magnetic resonance imaging on 13 awake dogs, comparing the responses to heat stimuli of about the same temperatures as in the behavioural experiment. The warm stimulus elicited increased neural response.'

The crazy part? Humans couldn’t even feel the heat used in this experiment! They had to touch the objects to feel the heat. Want to learn more about this topic? Tune into our video! 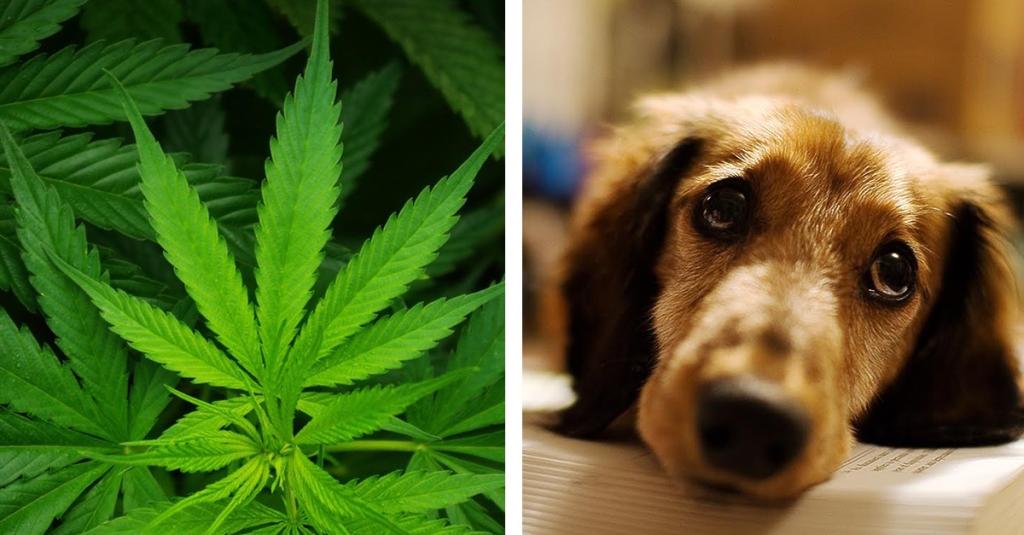 Vets are concerned that people are getting their dogs high 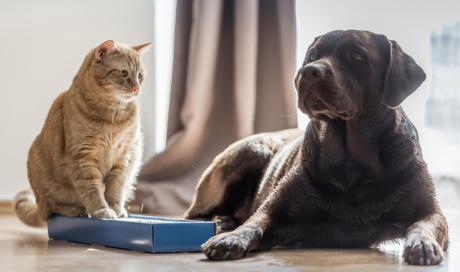