One pit bull, Sasha, noticed the neighbour’s house going up in flames, so she began barking super loud. But that’s not the only thing the pup did to help save her family from the inferno.

It’s safe to say that pit bulls have the unfortunate reputation of being aggressive pups, but true dog lovers know that they are one of the most loveable breeds on the planet!

And Sasha’s recent actions prove that pit bulls can begentle, caring, and beyond consideratewhen it comes to family members, especially little ones.

On June 3rd, Sasha unleashed an intense bark, one that her owner, Latana Chai, had never heard before. Latana instantly knew that something was wrong, so she went to investigate.

Latana recounted the night, 'I heard like, a loud bang and I was like, ‘what’s going on?’ I heard Sasha crying and she kept jumping at the door. As soon as I got to the door, she runs in and starts barking'

The mother from California looked outside the door and saw the spreading inferno, prompting her to run up to grab her baby girl, Masailah. But Sasha had beat her to it!

Sasha had gently bit into the seven-month-old baby girl’s diaper and was attempting to bring her to safety. The eight-month-old pupcouldn’t bear the thought of losing her best friend!

Latana helped bring the entire family to safety. She credits Sasha for sending out warning signals with her intense barking and back-door scratching. Get a closer look at Sasha in our video! 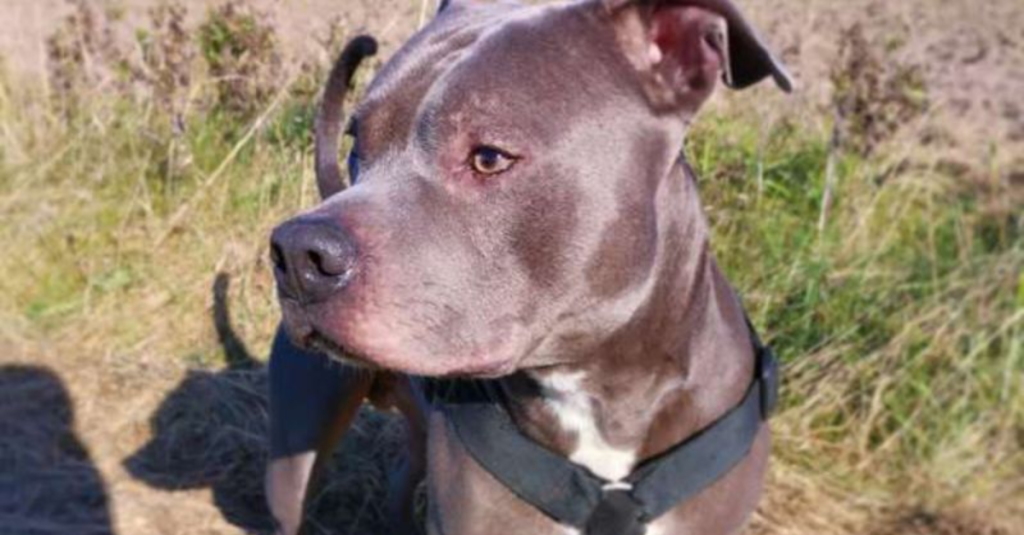 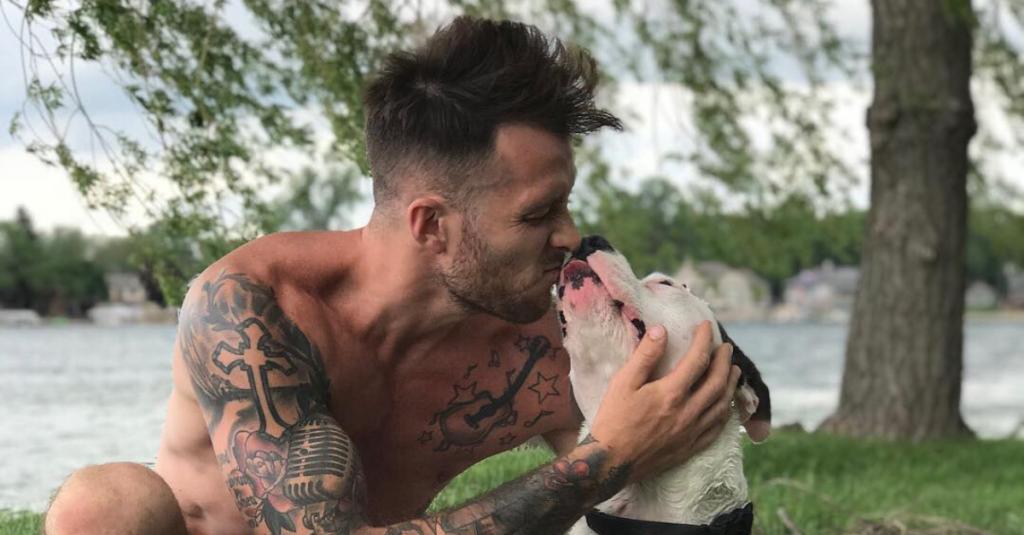