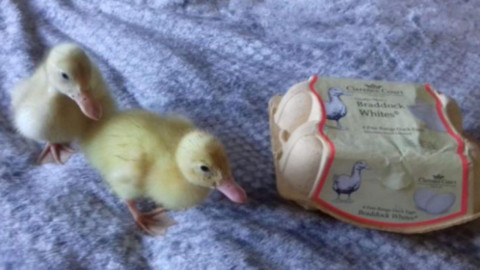 One UK woman has successfully managed to hatch three ducks from eggs she bought at the supermarket, Waitrose. The ducks have been doing well and now even have their own Instagram page.

We have all spent our lives believing that supermarket eggs weren't fertilised and we weren't eating potential baby ducklings. But, our attempts to take the guilt out of our breakfasts might have been in vain as Charli Lello successfully managed to hatch not one, but three ducklings from eggs she bought at Waitrose.

The 29-year-old was furloughed from her job due to the lockdown and decided that she would try to hatch some duck eggs that she bought at Waitrose. She told CNN:

I got the idea from a video that popped up on my Facebook feed of someone hatching quail eggs. That was my original plan but whilst I was in Waitrose I saw the duck eggs and thought they might work too. Mum and I had briefly spoken about getting some ducks after lockdown anyway.

Lello is experienced with looking after birds as she also cares for chickens. But, she admitted she didn't think that the experimentwould work:

Part of me thought it would never work, none of the quail eggs developed but after 6 days in the incubator I checked the duck eggs and could see veins and a very tiny wiggly embryo. Then the excitement kicked in.

Lello detailed that one of the ducklings hatched after six days, and two days later she was surprised again after the other birds decided to join the world:

I spent the whole two days that Beep was hatching glued to my incubator. Thankfully I had friends at the end of the phone to keep me calm. He was a lone chick for two days so I had to make a little sling out of a beanie hat and carry him around until Peep hatched. Meep joined a week later.

Lello has stated that she plans to look after the ducklings, named beep, peep and meep, in her home in Hertfordshire, north of London, until they are big enough to be outdoors with her chickens.

The woman also claims that she has been having a great time raising her ducks but recommends that others should do their research before attempting to do the same.

Lello also told the news network that she was extremely lucky as it is very rare for supermarket eggs to be fertilised. The supermarket, Waitrose, also commented on the situation stating that it is:

Notoriously difficult to identify the sex of egg-laying white-feathered ducks.

Our ducks are kept in small flocks with access to the outdoors every day. In this open-air environment, while it is infrequent, our ducks may attract the attention of wild drakes. So, whilst it is very unusual for males and females to come into contact with one another, it is not impossible.

This means that on occasion, male ducks end up being housed with the females, leading to a few duckling eggs. The supermarket was also quick to state that without incubation: 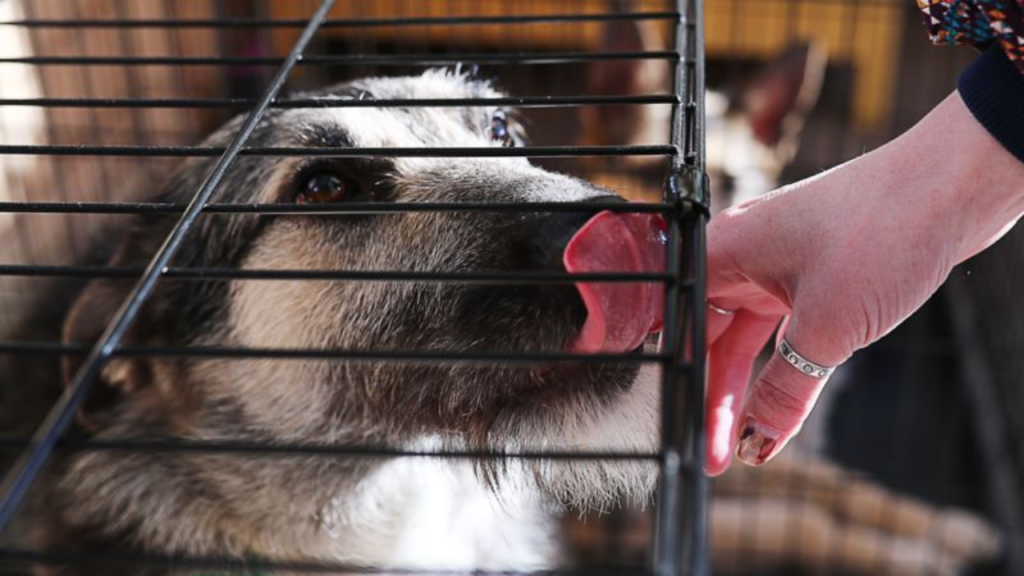 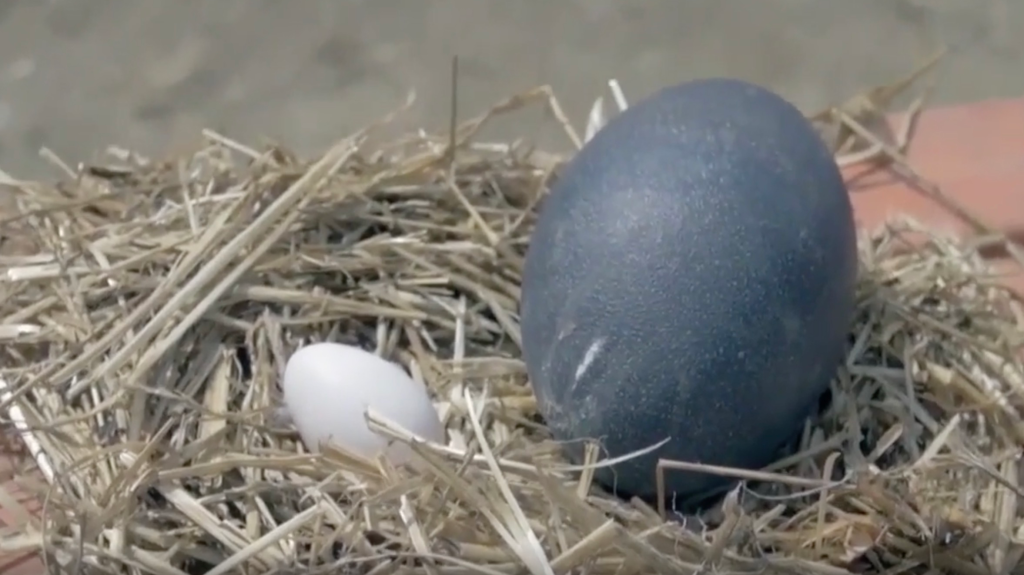