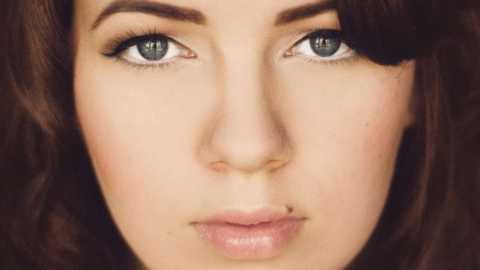 Although during the Middle Ages people burned their moles off their bodies because they were considered the place where the devil entered the body, now thanks to Marilyn Monroe, moles have become a symbol of sensuality and glamour. Depending on their location, they have several different meanings.

On the upper part of a woman's face, the moles symbolise attachment (forehead), sociability, naivety (eyes) and a taste for secrets (ears).

On the lower part of the face, moles correspond to the ratio of money to the tendency to spend it (left side of the nose) or foresight (right side of the nose), superficiality (cheeks), gentleness, sensuality and greed (mouth).

Moles on the upper part of a man's face refer to emotion (forehead), weakness (eyes), and luck (ears).

Moles present on a woman’s body also have their little secrets!

Lower body: good listening skills (legs), lack of self-confidence, lack of autonomy, kindness (knees), fidelity, charm (thighs), attracted by multiple relationships (left side of the pubis) or on the other hand a desire for a stable union (right side of the pubis). 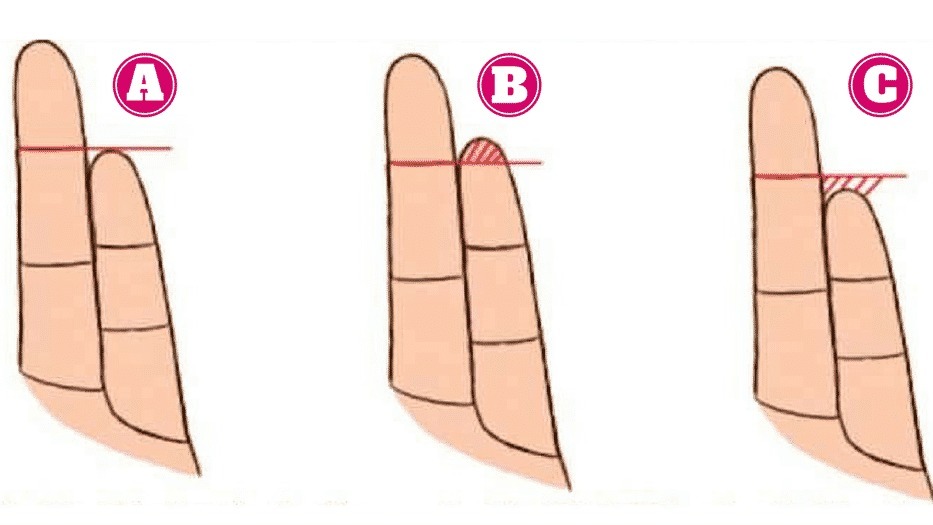 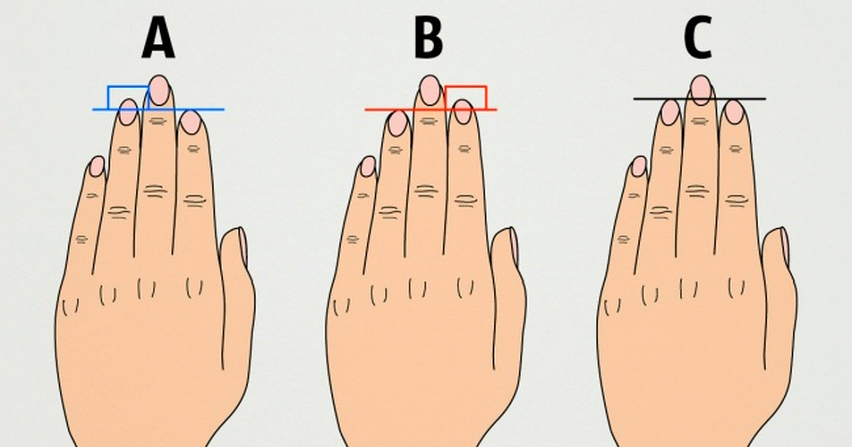