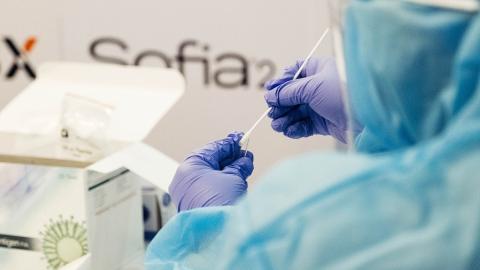 As the worrying Indian 'double mutant' variant is found in Leicester, can the current vaccination campaigns impede is roaring progress.

After the English, Brazilian, South African and Breton variants, it is now up to the Indian variant to worry people. According to scientific experts, this 'double mutant' variant is very aggressive.

Can vaccines protect against the Indian variant?

This new Indian variant also worries the authorities because it is said to carry two powerful mutations that are resistant to antibodies.

According to the WHO, this variant has the mutations L452R and E484K. The risk? This double mutation would make the virus more resistant to existing vaccines and also more transmissible. As reported by Yahoo News, this Indian variant would reduce the effectiveness of already available vaccines.

Conversely, existing vaccines would be effective against the English and South African variants, even though they are highly transmissible and very virulent.

As for the Brazilian variant, the same observation as for the Indian variant, which is that the currently existing vaccines would not protect against these more resistant variants.

The Indian variant spreading through the UK

The Indian variant recently landed in the UK. Just a short time ago, three new cases were found in Leicester. It is thought that the variant might have been spread by travellers arrived in the UK just before India was put on the government's travel red list.

Worse, on Thursday 22 April 2021, it came out that more than forty cases had already been identified in Belgium. However, this group of cases likely first passed through Roissy CDG airport in Paris before arriving in Belgium.

Since their arrival in Belgium, this group infected with the Indian variant has been placed in quarantine.

These students have been under strict isolation since their arrival. 20 of the 43 students are now infected with the 'Indian' variant 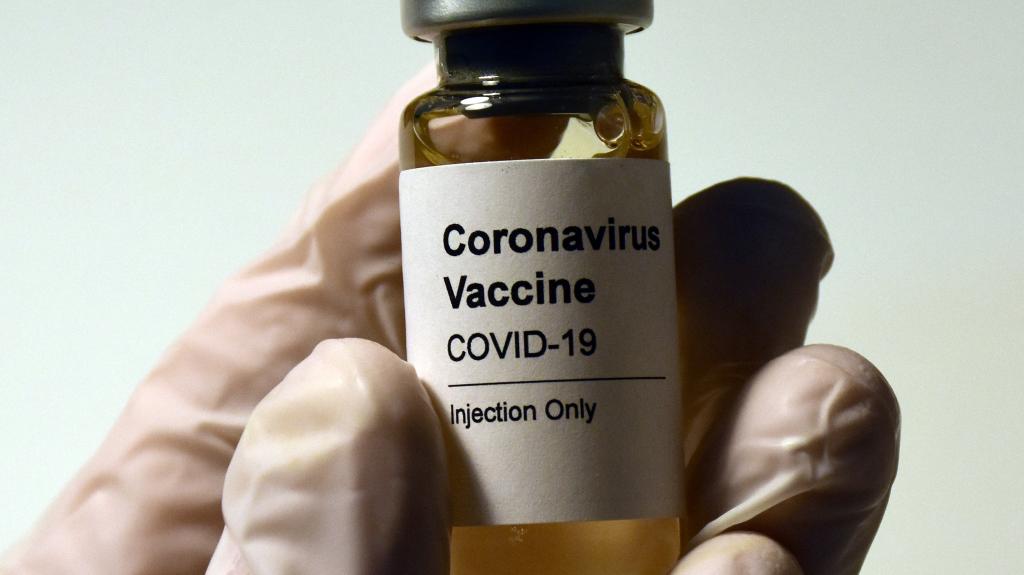 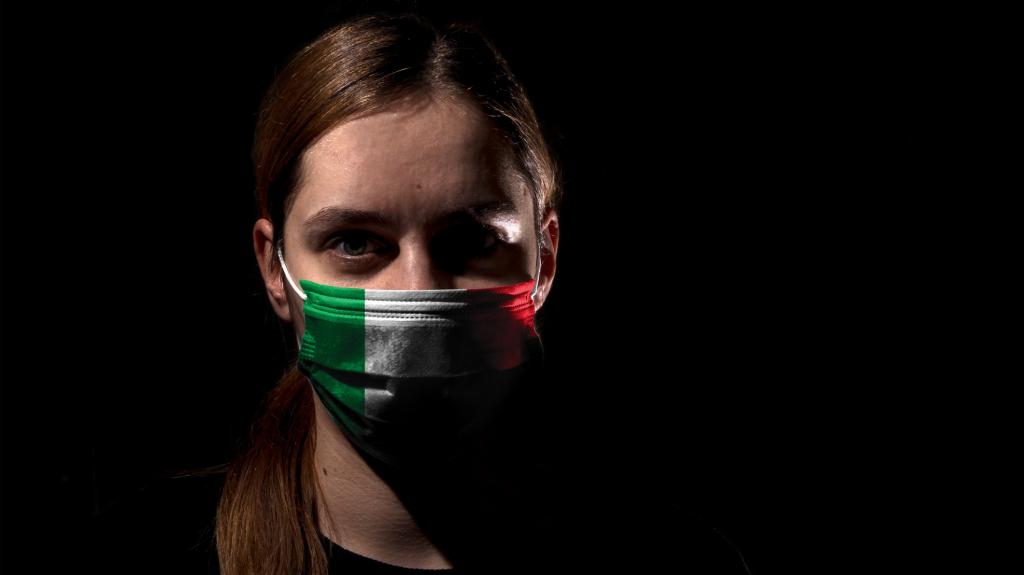 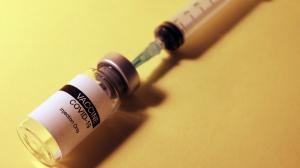 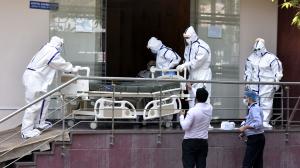 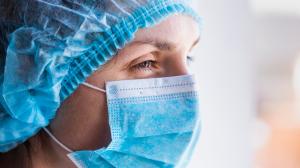 A New Coronavirus Variant Has Been Traced Back to Liverpool Hospital 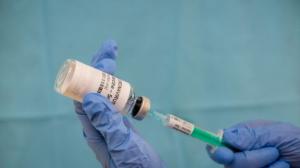 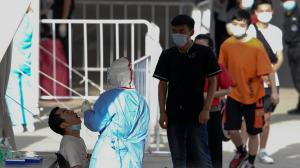 Coronavirus: Hundreds of New Cases Have Been Detected in China; Should the UK... 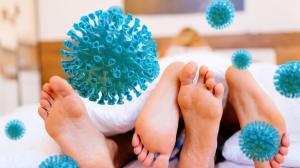 Can the Coronavirus Be Sexually Transmitted?
Read also
No connection
Check your settings