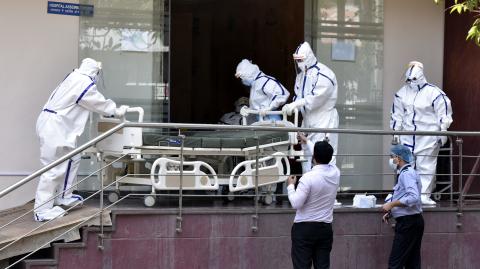 Nicknamed 'double-mutant,' the Indian variant has just been spotted for the first time in Belgium, in a group of students returning from India.

The Indian variant of the coronavirus was detected for the first time in Europe on Thursday 22 April.

Specifically, it was spotted in Belgium among a group of students returning from India via Roissy airport in Paris, said the Belgian government commissioner in charge of the health crisis

The Indian students had arrived in mid-April for nursing training. Nearly half of them tested positive for the new variant and were immediately placed in quarantine in the Belgian cities of Aast and Leuven.

These students have obversed a strict confinement since arrival. 20 out of 43 students are currently infected by the Indian variant.

These students would have been the victims of a 'super contaminator' according to the experts, during their bus journey from Paris to Belgium.

This Indian variant, which has been added to the long list of other variants already known, is unfortunately already causing havoc in India. It is more contagious and, above all, more resistant to antibodies.

Also known as B.1.617, this variant is actually a combination of several mutations that make it look like the South African, Californian and Brazilian variants.

Mutations that could give it an ability to bypass natural immunity, or even vaccinal immunity.

This new and potentially more dangerous version of the coronavirus was also identified in the UK last week. 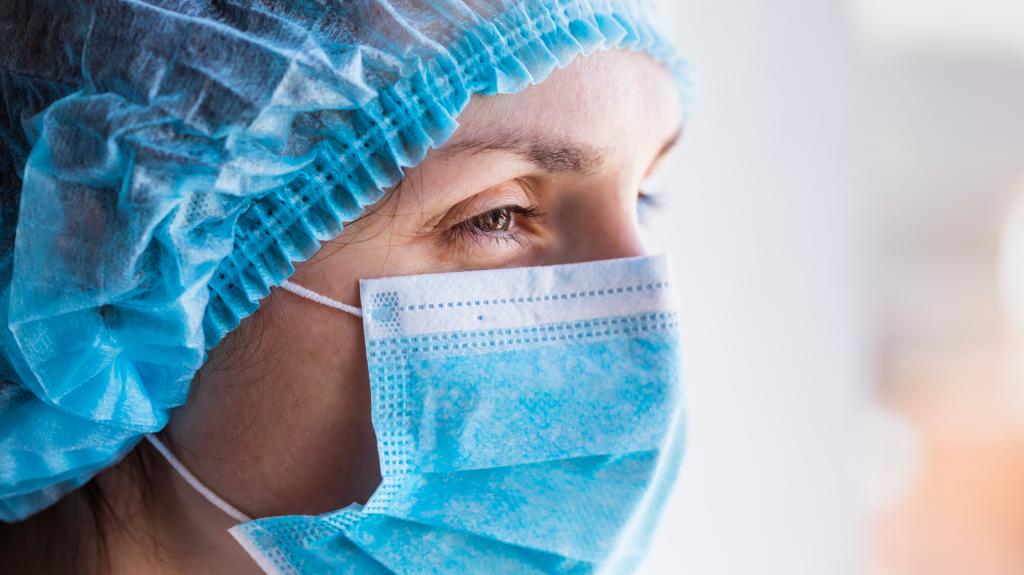 Three cases of the Indian variant found in Leicester, which vaccines can it bypass 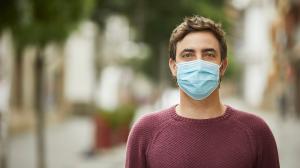 Coronavirus: Should We Add Hearing Loss to the List of Symptoms?
Read also
No connection
Check your settings