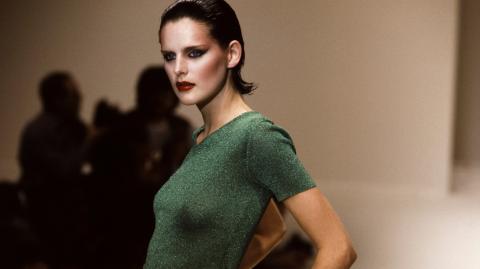 After reports came out announcing the sudden mysterious death of supermodel Stella Tennant late last December, the cause of death has finally been revealed.

Just days after turning 50 years old, Britain's most famous aristocratic model, Stella Tennant, passed away with initial reports claiming her death was 'sudden' with no apparent signs of foul play.

But her family has just revealed that the model took her own life after having battled with mental health issues for year. A family spokesperson said:

[Her] creativity, intelligence and humour touched so many. Stella had been unwell for some time. So, it is a matter of our deepest sorrow and despair that she felt unable to go on, despite the love of those closest to her.

Another source close to the family has stated that:

[the family thinks it is] important to raise awareness around mental health.

an issue that has long been overlooked in society.

Tennant was a trailblazer in the world of fashion as a rare breed of model that looked different to the bombshells of the 90's.

Known for her androgynous and chameleon like abilities, the catwalk veteran was a muse to industry giants Steven Meisel after he shot her for the cover of the September 1993 issue of Italian Vogue, as well as the late Karl Lagerfeld during his reign as Chanel and Fendi's creative director.

Response from the fashion industry

Many fashion insiders have voiced their condolences for the late model's untimely death. Former editor in chief of the British edition of Vogue, Alexandra Shulman, shared a post on instagram expressing grief:

Tennant is survived by her four children, Marcel, Cecily, Jasmine and Iris, who are aged between 15 and 22. She was the granddaughter of Andrew Cavendish, the 11th Duke of Devonshire and Deborah Mitford, one of the popular aristocratic siblings. 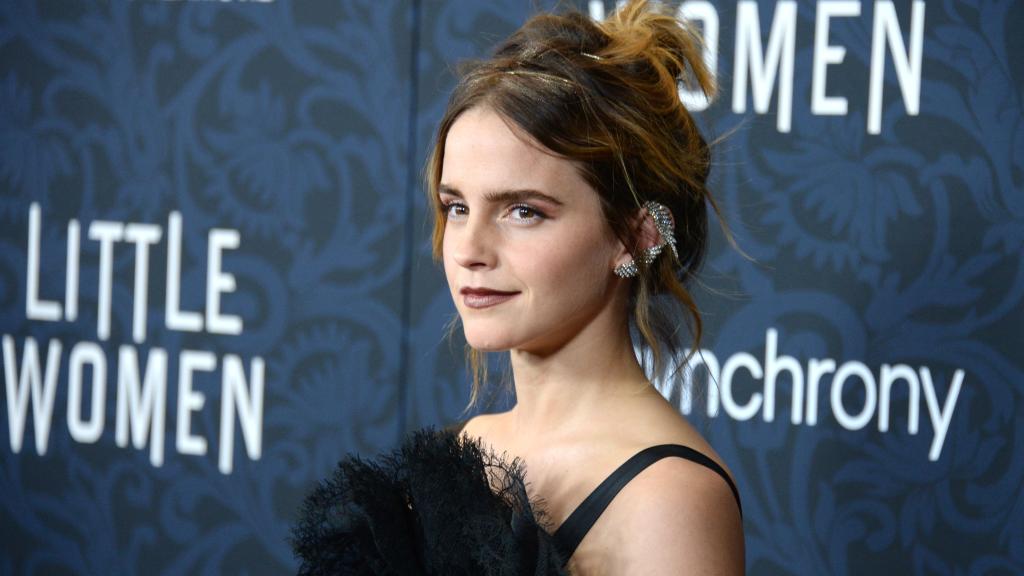 The Identity of Emma Watson’s Boyfriend Has Finally Been Revealed! 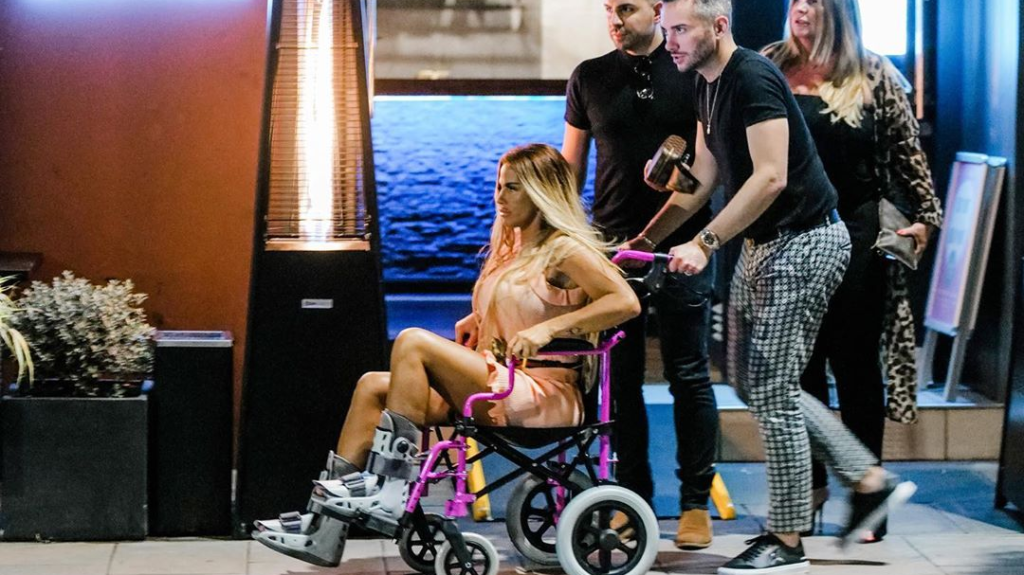