Misogyny will now be recorded as a hate crime

In the wake of the Sarah Everard murder, a new policy has come into affect that will record every misogyny-based form of assault as a hate crime. 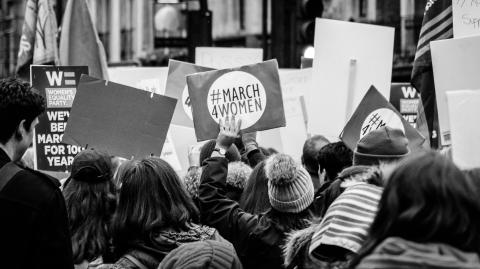 Boris Johnson has called for a change in cultural attitudes towards the treatment of women in light of the tragic murder of Sarah Everard.

Tracking numbers to find a solution

Police will now be obliged to record and identify violent crimes, including stalking and harassment, by victims who believe that the form of assault they were subjected to was directly linked to their gender.

The call for action has come about following the epidemic of violence against women that has been observed on a global scale but most recently, here in the UK, with the murder of Sarah Everard. With crimes being recorded more regularly, finding a solution for addressing the prevalence of crimes against women will become that much more feasible. Fawcett Society chief executive Felicia Willow said:

It's essential that women have the confidence to report crimes and that they are taken seriously when they do. This is a major step forward in changing how we understand, address and prevent violence against women - and one that we hope will help change attitudes towards women.

With Liberal Democrat MP Christine Jardine agreeing by saying that:

If we are to better protect women and girls in this country, then crimes motivated by hatred towards women and girls must be treated as seriously as racially or religiously motivated hate crimes. This is a moment when we are sadly too aware of the dangers. We are all grateful to everyone who has worked to make this possible.

In the wake of her murder, more and more are opening their eyes to the pandemic that has been lurking in the shadows for so long; women-targeted violence. Within just a week, a woman's safety app has skyrocketed to the top of the download charts, even though its developers say that it shouldn't even exist in the first place.

The app in question is called WalkSafe and provides users with a map indicating areas in which crimes have been reported so they can take safer routes home instead. 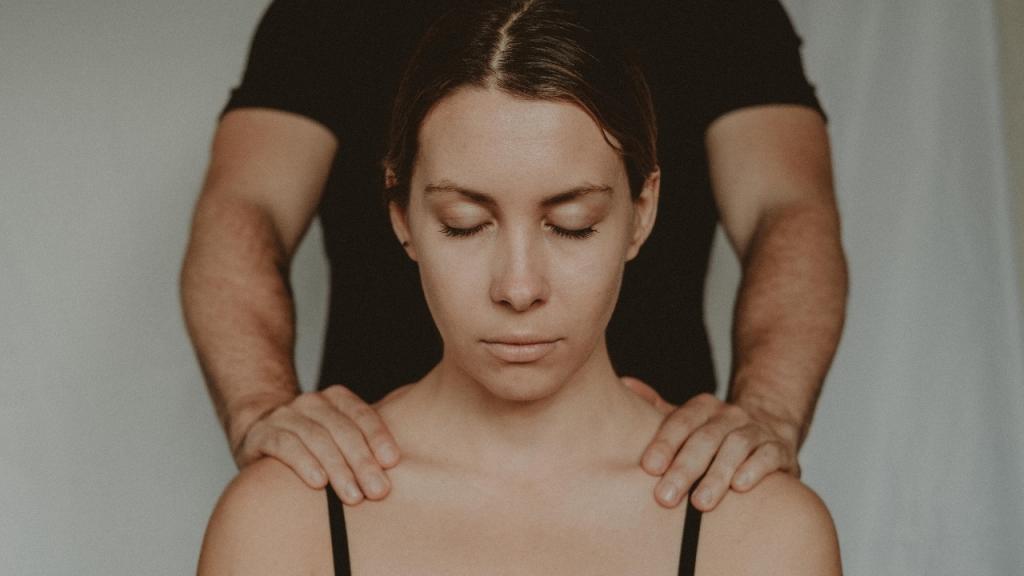 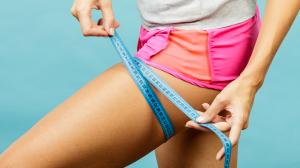 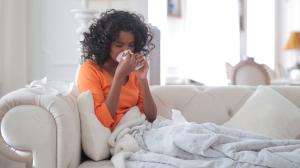 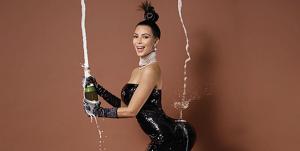 People, kardashians
Kim Kardashian Now Hates One Of The Things She Is Most Famous For 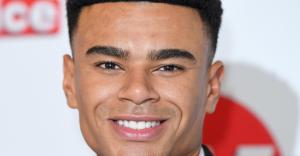 TV & Film, love island
Wes Nelson Is Now In Talks For A Record Deal And His Own Show 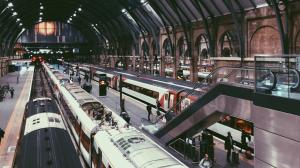 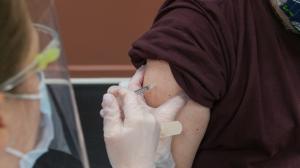 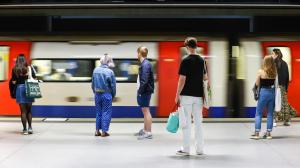 Life, news
The London Night Tube will be reopening from November 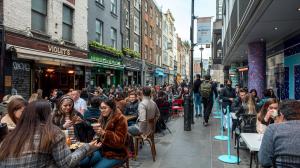 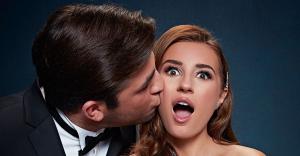 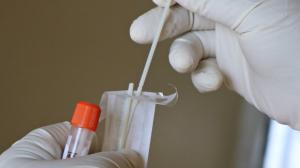 Life, health
At home HPV smear tests are now being offered to Brits 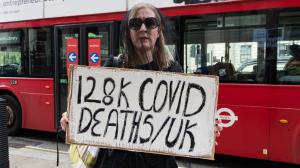 Life, news
This is what summer 2021 will look like according to experts
More 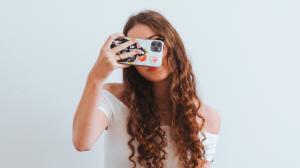 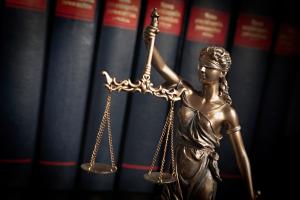 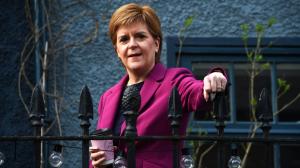 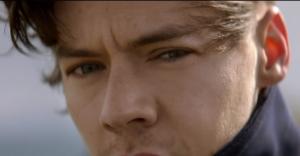 People, kardashians
Kim Kardashian Now Hates One Of The Things She Is Most Famous For

TV & Film, love island
Wes Nelson Is Now In Talks For A Record Deal And His Own Show