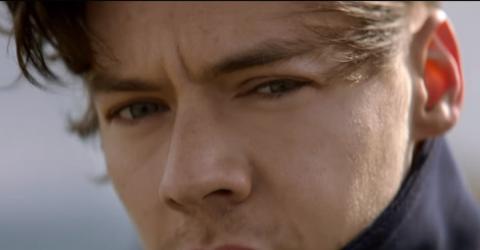 We’ve heard Elba, Hardy, Hiddleston, Norton...but with rumours swirling around a certain former boy band member, could we see the youngest actor ever take up the 007 mantle?

The upcoming Bond 25 is already confirmed to be Daniel Craig’s final time playing everybody’s favourite martini drinking womaniser. With news of Craig leaving the franchise, people have been buzzing about which actor will be the one to take on the codename for upcoming films.

1. The contenders: Since the news first broke, the same few names have been touted as strong contenders to play the spy: Tom Hardy, Tom Hiddleston, and Idris Elba; the latter of which would prove to be a historic casting as it would mark the first time we’ll see a black James Bond up on the big screen.

In the recent months however, James Norton of Grantchester and the new McMafia series has pulled ahead of the competition and has seemed the odds end favourite. For those who have a penchant for making wagers, the official odds had Norton at 3:1, with Tom Hardy trailing behind with 4:1. More recently, Hardy has reclaimed his lead and is sitting at 2:1 odds.

2. The rumours: We’ve not yet quite discovered who will be playing Bond next; in fact we may have a dark horse in the running. Rumours are circulating that former One Direction member Harry Styles is now a contender for the part. Editor of the previous film in the series Spectre Lee Smith is backing Styles as a choice for the part, stating that 'he is an exceptional talent and a complete natural on camera'.

Styles recently appeared in Christopher Nolan’s war epic Dunkirk in 2017, and reviews for his performance have been glowing. Could we see the young Bond in the upcoming iterations? We’ll find out soon enough! 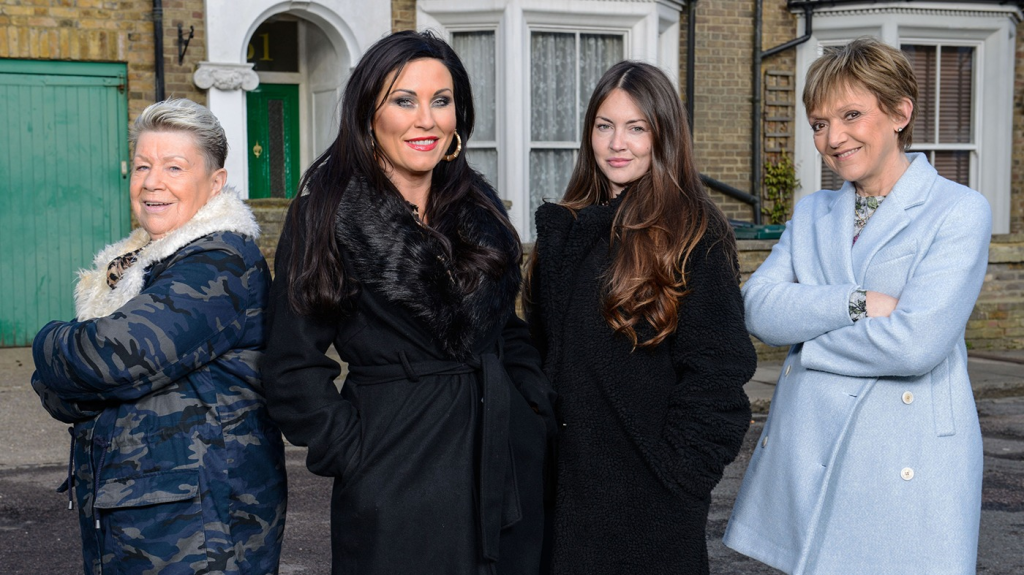 BBC One has confirmed that EastEnders will be back next month! 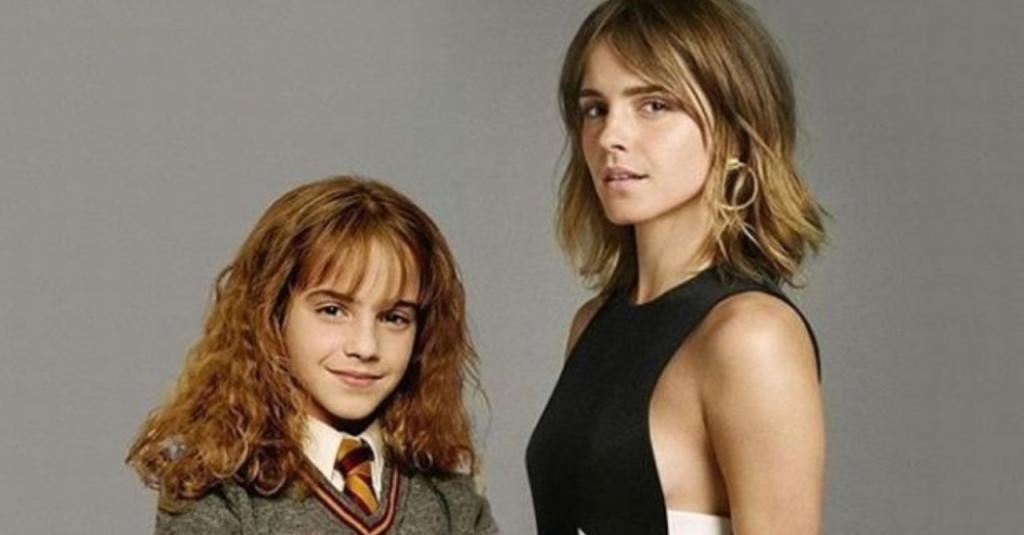 Emma Watson Wrote a Letter to Herself While Filming Harry Potter